Pukaar Magazine’s Imogen Harry met with Meera Darji after the Royal Television Society Midlands Centre Awards to get to know the young artist behind the creation of her award winning film TransIndia.

Speaking soon after the awards evening, the Leicester lass expressed her jittery excitement at her film’s success, “I was so nervous entering the RTS Awards and I was extremely shocked to have won; it still and probably wont sink in.” 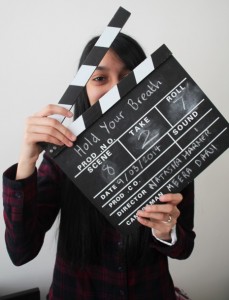 The young filmmaker graduated from Coventry University in September 2015 with a first class honours in Media Production.

TransIndia was her final year project; an extremely moving documentary that explores the Indian Hijra transgender community in a personal capacity through the disciples and gurus’ eyes and word in interview and day-to-day following of their lives.

When asking Meera where the film’s inspiration came from she replied stating: “Attitudes of sex and sexism in different countries and religion fascinated me and therefore I immediately wanted to go back to India and explore their culture classing controversies. I started looking at sub cultures, the homosexual act that was still going on, and then the Hijra community and was immediately encapsulated.”

Gaining access to the Hijra community was an obstacle that Meera had to face: “I was shocked by how India had become such a prudish culture, talking about sex out there is tabooed and this made it a challenge, but a challenge that reaped so many rewards,” she said.

“There are so many shocking misconceptions associated with the Hijra community that made me so eager to find the truth about their culture and how they live within India.” 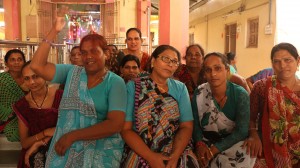 Filming began in February 2015 and lasted a month with her UK and Indian relations forming the crew.

Following the filming Meera had less than a month to edit: “Editing the film was the hardest and most important part of the project and I found it extremely challenging.

I had to be selective; being extremely critical of my work was difficult but unbelievably rewarding with the final product.”

Since completing TransIndia Meera has entered a few film festivals and is waiting to see if her documentary has been as successful as it was at the Royal Television Society Awards.

Meera is currently continuing her studies at Coventry University with a Masters in 21st Century Media Practice and looks to further explore the deep roots of India within future projects.

To find out more about TransIndia and to watch the documentary check out Meera’s website: http://www.transindiafilm.co.uk/ 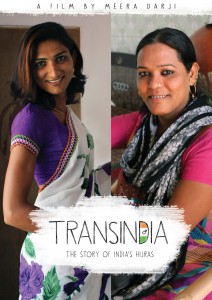