Pukaar Magazine’s Adam Shaw speaks with Leicester Tigers hooker Harry Thacker about how his family name is cemented in the club.

When you step onto the pitch, you do anything to support your brothers or sisters. In the case of rugby union, the physical nature of the game means that players will regularly spill blood defending their teammates. 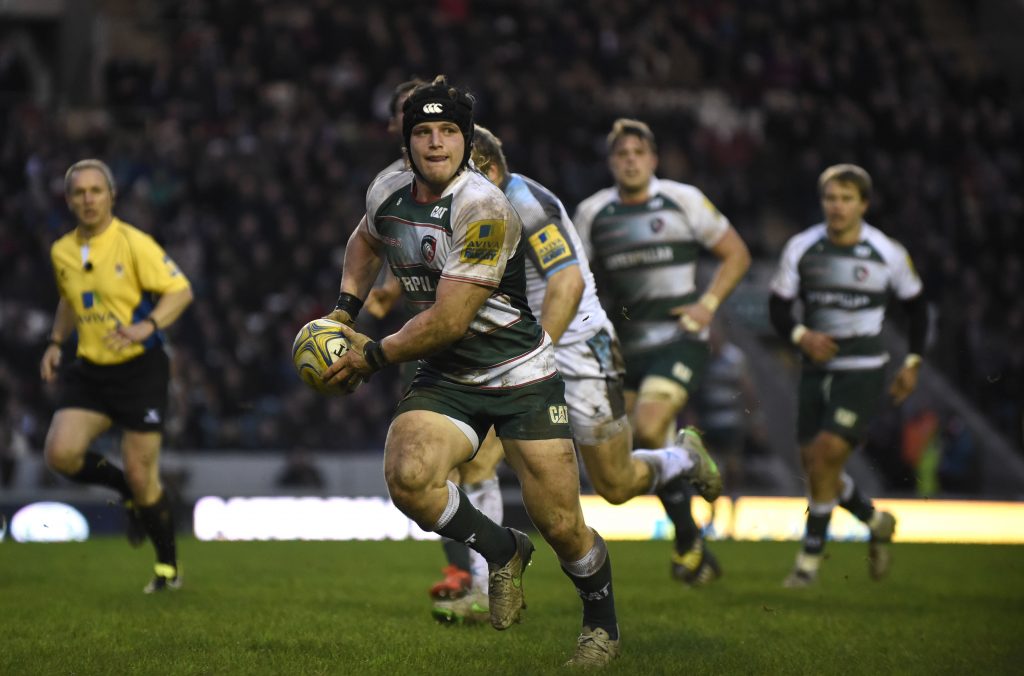 But how much of that blood is actually shared?

At Leicester Tigers, it seems to be more often than not. Rory and Tony Underwood, Louis and Brett Deacon, Tom and Ben Youngs and many more brothers have lined-up together wearing the famous green, red and white. Family ties at the club go further still, with some brothers following in their fathers’ footsteps by representing Leicester.

The latest of these are Harry and Charlie Thacker, who are part of the senior and development squads respectively. Their dad, Troy, played 47 times for the Tigers as a hooker, the same position Harry, 22, now occupies.

Given his special relationship with the club, in addition to its success and ethos, playing for Leicester is the only path Harry has ever considered.

“Growing up here, it’s something I’ve always wanted to do – it’s all I can ever remember,” he said.

“It means a lot to me to be here and the family connections mean I’m always working even harder to give back.” 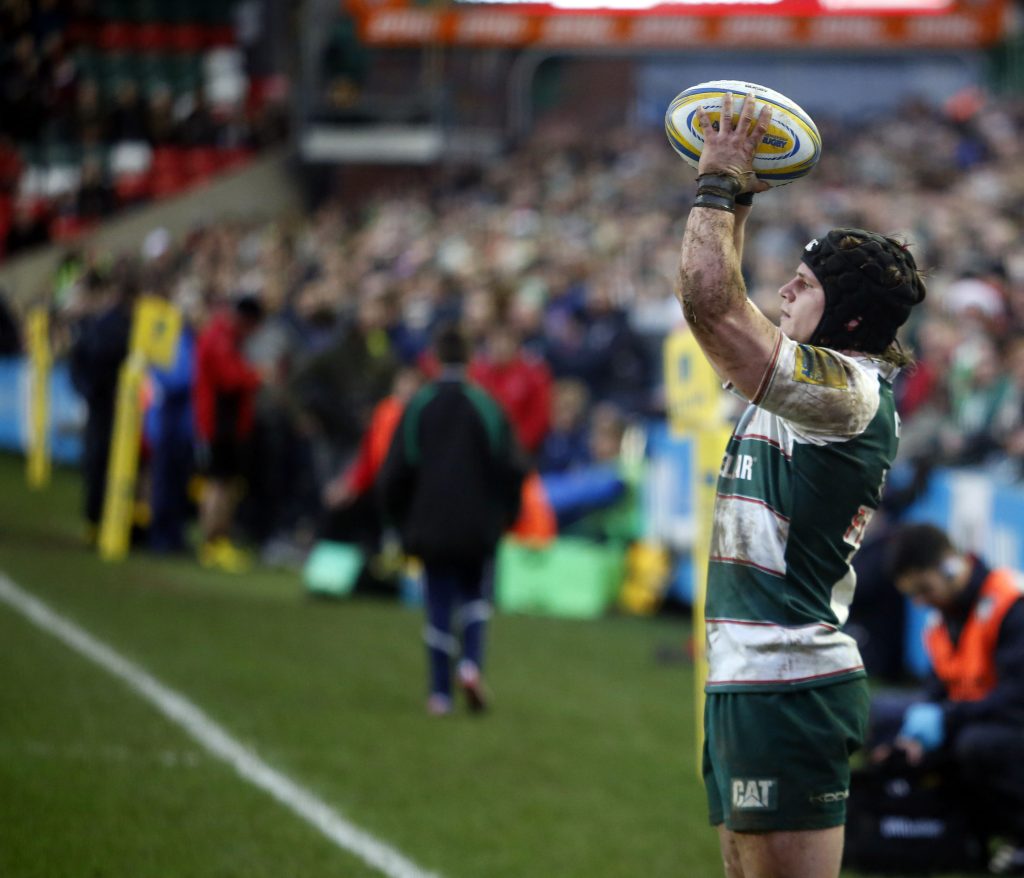 And it seems that Troy continues to track his son’s development, offering words of wisdom and perhaps the odd tip.

“The old man’s always there giving me advice, without fail,” Harry explained.

While admitting that it’s ultimately not his decision whether he continues at Leicester, the front-rower is delighted to be playing in his hometown. He said: “It’s something that’s very important to me and I don’t want to go away from here at the moment. I’m living at home, mum’s still cooking, and it’s all pretty sweet.” 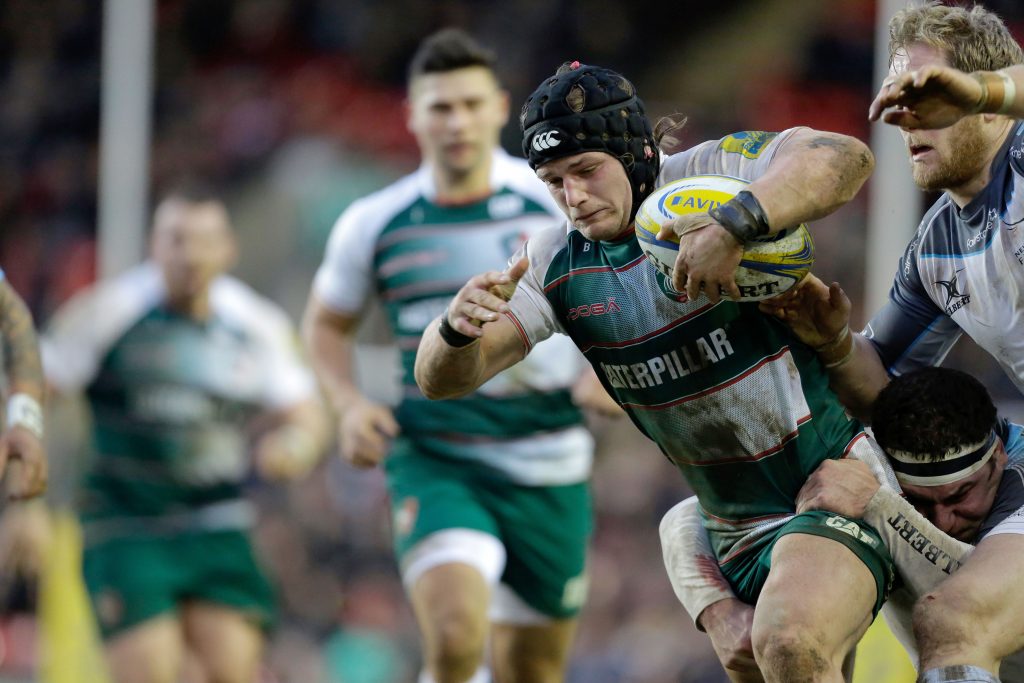 As well as looking back at his dad’s influence, Harry can hopefully look forward to a successful brotherly partnership with Charlie, 19, who plays as a centre. “It’s great to play with Charlie; it’s something that makes the whole thing extra special. It’s not something that everyone at the club has and I hope we can play together in many games to come,” Harry said.

The culture of Leicester Tigers has always relied on family links, both on and off the field.

And with the Thackers continuing to blossom, who would be surprised if, one day, a third-generation player stepped out at Welford Road?