Iman Barlow started on the road to conquering the world when she was barely out of her nappies. Her early years were far from conventional. No dolls, tea-sets and Wendy houses for her, instead she was in the gym watching her parents, who both taught Muay Thai, also known as Thai boxing. This was a big contributor to her starting training at the tender age of just two and a half.

Inspiration wasn’t hard to come by as a child; Iman looked up to her mother, a former British Champion in Thai boxing and her father, who owned a gym. Instead of staying at home with the babysitter, she would go and watch her parents train. With a keen interest and in possession of all the right tools, Iman started to join in, from punching bags to running on the treadmill and working on the pads. 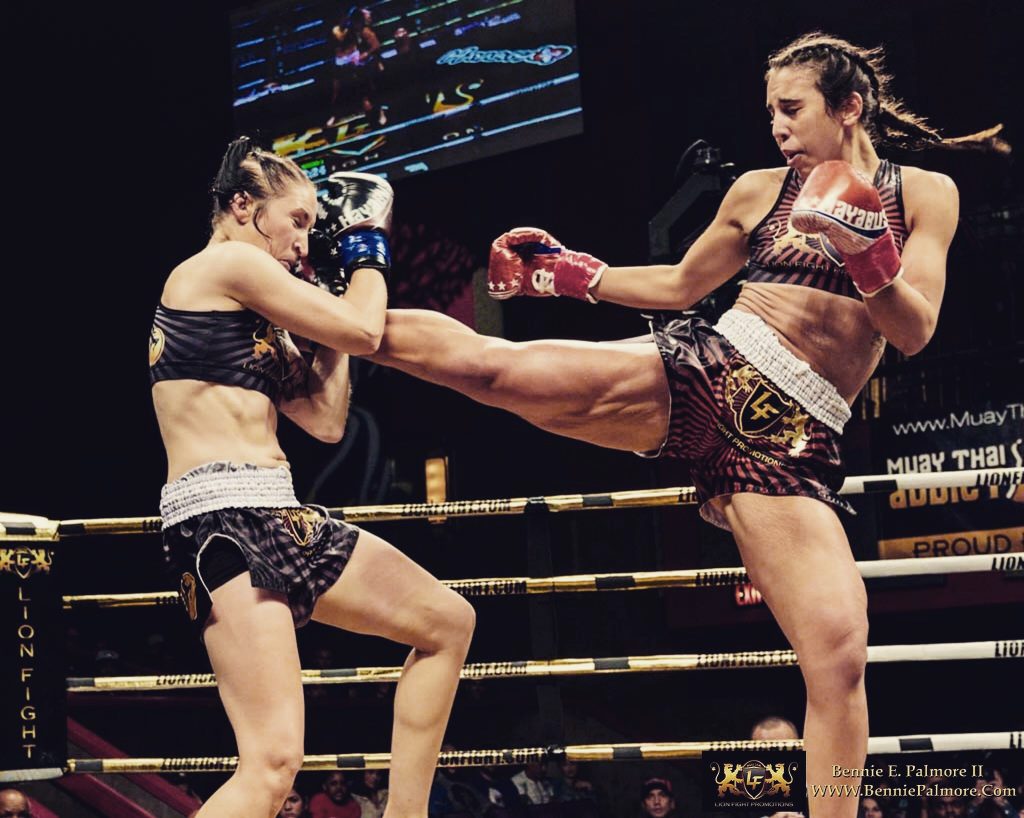 It wasn’t long before she started taking part in competitions: “I had my first fight at the age of four in England, although I can’t remember much about it. Maybe that was a good thing and that’s why I wasn’t scared.”

Four years later, Iman had her first fight abroad, in Thailand, where the family would spend six weeks every summer on holiday and at a training camp: “At the age of eight, I was asked by my trainer in Thailand if I wanted to fight, and I said yes. I didn’t see it as a big deal but then it turned out I was fighting a boy. That was fine by me as growing up I used to fight against both boys and girls.”

Understanding the different fighting cultures between England and Thailand was difficult for Iman to grasp: “Over there the kids fight to feed their families. They want to win, whereas for me it was a competition and my hobby. I just remember everyone laughing at me because I was a girl and my opponent was a boy, which is very uncommon there.” Iman managed to get a draw out of the bout, and it was there in Thailand, at the age of eight that she picked up her nickname ‘The Pretty Killer.’

Once in England and back to a normal routine, Iman would have school during the week and at weekends; she would be on the road taking part in competitions. As well as martial arts, she also took part in other sports: “Sometimes I would take part in a cross country race and also have a match as well, so I would be on the go every weekend.” The two disciplines combined offered her an edge. Running boosted her fitness and gave her the extra stamina for Kickboxing.

At the age of eleven, her hard work and dedication paid off, when she became a junior world champion, after beating a girl from Holland in her own backyard in Melton Mowbray. Iman then fought in front of around half a million people back in Thailand, at a celebration called the ‘Queen’s Birthday,’ a tradition that celebrates the birthday of Queen Sirikit, who is considered the mother of the nation. 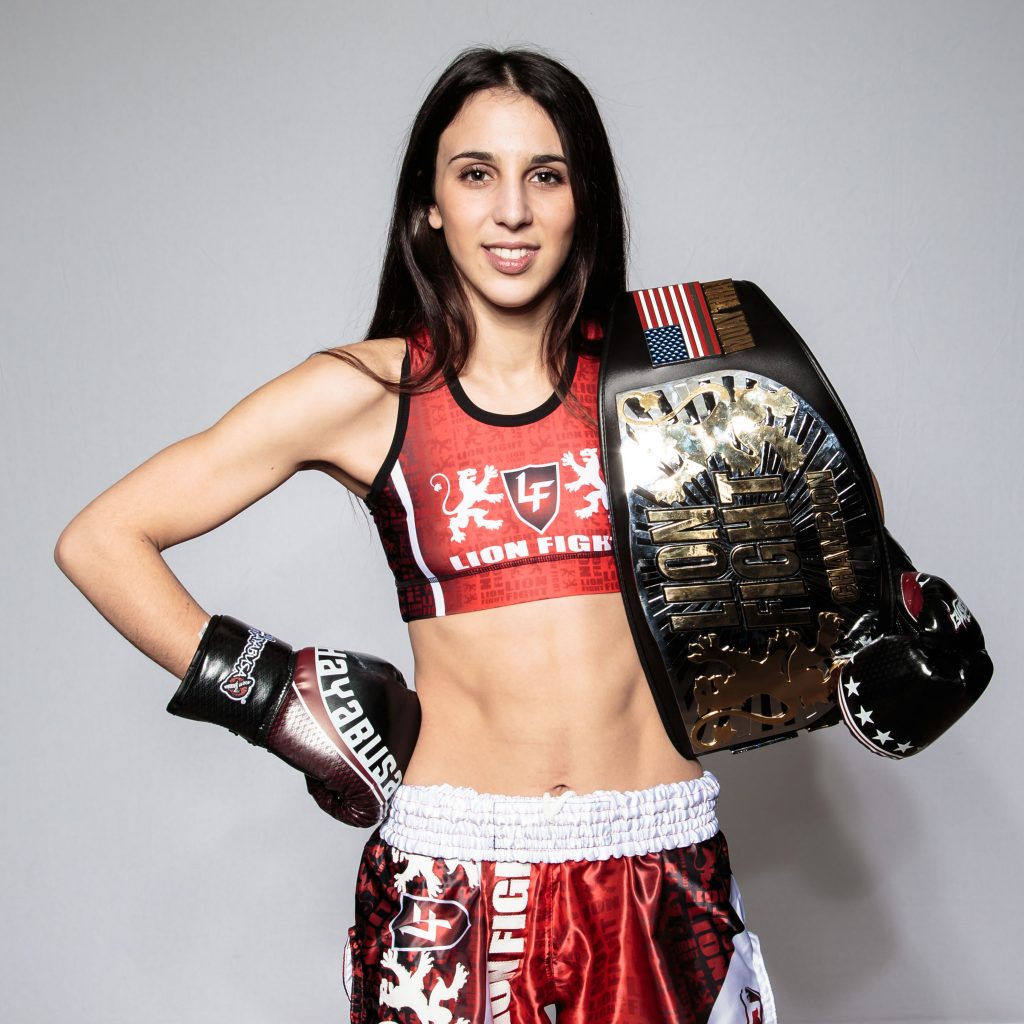 The bout was also televised and although she lost the fight to an older opponent, she shares, “that’s when I took a step up.”

After that minor defeat, Iman travelled around Europe to take part in more competitions: “We started going to world amateur competitions. I remember 2008 we were in Germany, 2009 in Spain, later Latvia. I won every competition I fought in and sometimes I’d even enter the Thai boxing and the kickboxing, and win them all too. All I wanted to do was fight.”

As her achievements continue to grow, Iman currently holds a handful of world titles. She’s the Enfusion World Champion in kickboxing, a title she has successfully defended four times, and the Lion Fight Muay Thai world champion, with one successful title defence. Iman also holds a fighting contract with Enfusion, which she received at the age of 18 and before won her world title. At the time she was the only female fighter to hold a contract in Thai boxing. The contract guarantees her around six fights a year and has seen her compete all over the world, including places like Australia and China.

She’s also developing a new fan base in America, where she’s fought twice (at the time of writing). Her last fight in Las Vegas was aired live on TV and watched by millions of people: “To fight in Las Vegas and perform the way I did was amazing. I was buzzing the whole way through.” That has led to a boost in her popularity including interacting with her fans on social media. Also in her favour, is the growing popularity of mixed martial arts in America, particularly UFC (Ultimate Fighting Championship.)

Of course, all her success hasn’t been achieved without hard work, which still continues. Even now, Iman wakes up at six every morning to train with her dad, then it’s off to work as an assistant teacher, and after that it’s back to the gym for more training. Having a busy schedule often leaves precious spare time, but when not training, Iman likes to chill out with shopping trips, cinema visits and playing scrabble.

As far as the future goes, Iman is hoping to add a third world title to her list of accomplishments in June, when she fights for a WMC (World Muaythai Council) title. That will then be followed by more fights over in the States.