What started off as a Facebook group back in 2015 to collect aid to take to Calais, has now turned into a grassroots organisation that has over 1000 donators and a team of dedicated volunteers. With an aim to help refugees, as well as the vulnerable and displaced, LE Solidarity offers its services to people in Leicester, Europe and afar.

Spearheading the organisation is Sophie Cottis-Allan and Rebecca Spilane. Sophie set up the group just a few days before pictures of three-year-old Aylan Kurdi were released, and Rebecca joined the group not long after. Realising that people in Leicester wanted to help; they decided to set up collection points across the city, as well as a warehouse to store all of the donations. 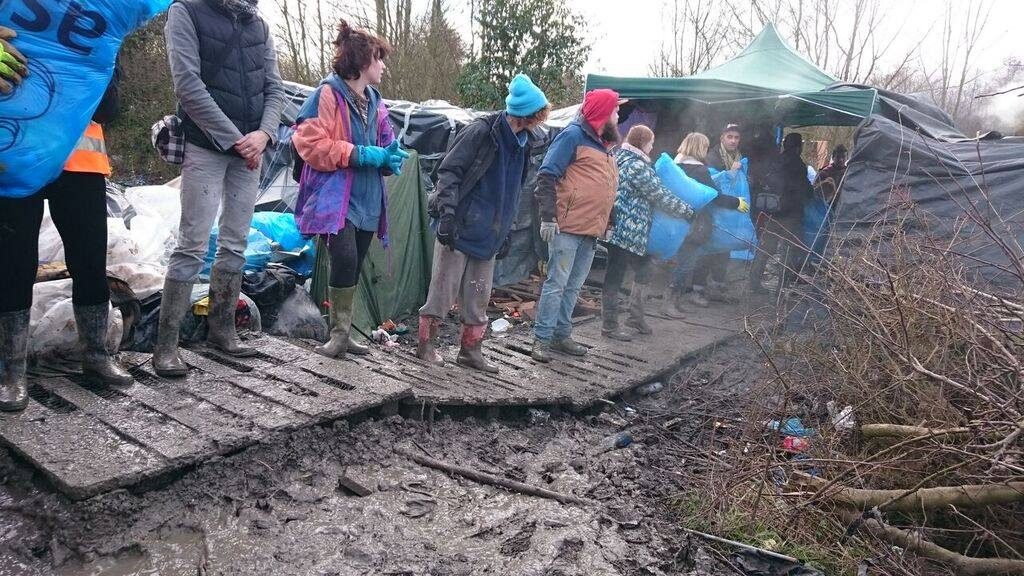 Amongst others, Le Solidarity has worked extensively with refugee camps in France, particularly in Dunkirk: “The trips to the refugee camps will be ingrained in my memory forever, and are without a doubt, the most amazing, difficult, inspiring, depressing, uplifting and devastating experiences of my life so far,” said Sophie.

“The conditions we witnessed were unspeakable and inhumane, and yet their spirit at the time was incredible. There shouldn’t be such an overwhelming need for support and help.”

Aside from LE Solidarity, both women lead busy lives. Sophie works as a space engineering lecturer for the National Space Academy and Rebecca a civilian investigator for the Police: “Work is very supportive and lets me advertise for donations, and my husband is very understanding,” said Rebecca.

“I spend many nights sorting through donations and I can’t remember the last time I ate dinner without being interrupted by my phone.” 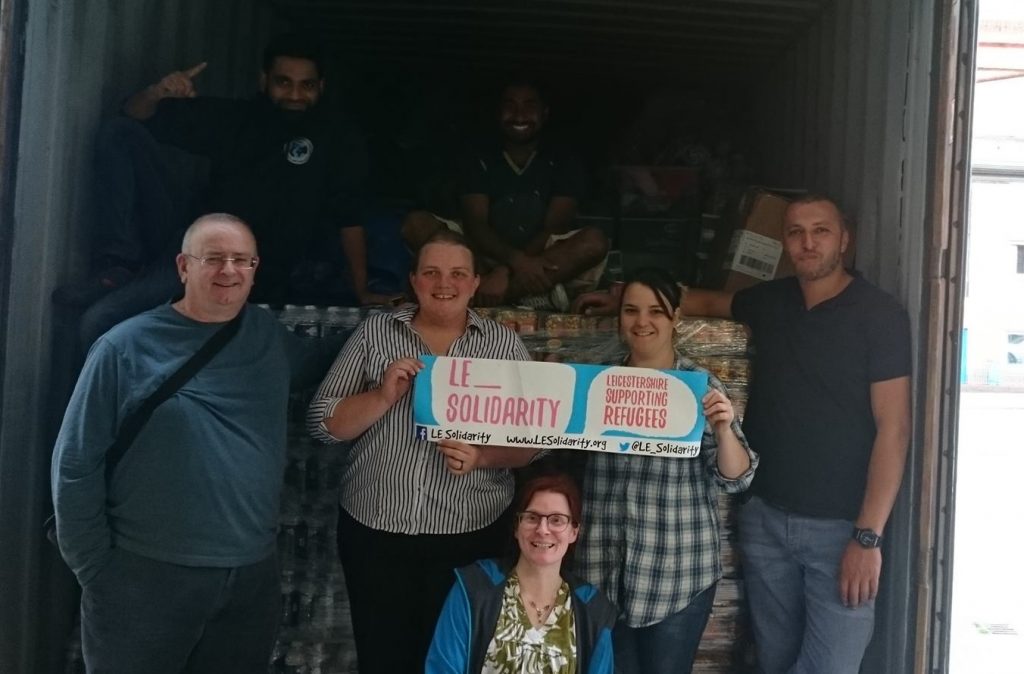 Despite the emotional strain, Rebecca shares the positives of her role: “I’ve witnessed resilience and strength that I never knew a person could have. I’ve seen kindness, generosity, selflessness, care and love, not just from volunteers but from the refugees who had very little of anything, but still wanted to give us a meal to thank us for the help.”

In June 2016 both Sophie and Rebecca’s inspiring efforts were recognised, when they both received rewards at the Heroes of Leicestershire Awards ceremony. Sophie speaks about what the future holds for LE Solidarity: “We have learnt a huge amount from scratch and are moving towards becoming more official in our organisation. If we can keep doing what we are doing on a slightly larger scale, and with more of a focus on fundraising, I’ll be very happy!”

A tribute to mothers