Widely regarded as one of the best in the world, the Contour Fashion course at De Montfort University (DMU) was established in 1947 to originally support the local corset industry. 70 years later, and the course prides itself on being the oldest and most successful degree-level course in intimate apparel.

The visionary behind the renowned course is Gillian Proctor, who proudly refers to her position as, “the best job in the world.” Gillian initially started her career as an embroiderer and worked for some of the biggest fashion houses in Europe including Karl Lagerfeld and Armani. Since then, she has worked on the fashion courses at De Montfort and Nottingham Trent University, but in 2008, Gillian was headhunted back to DMU to run the Contour Fashion course. 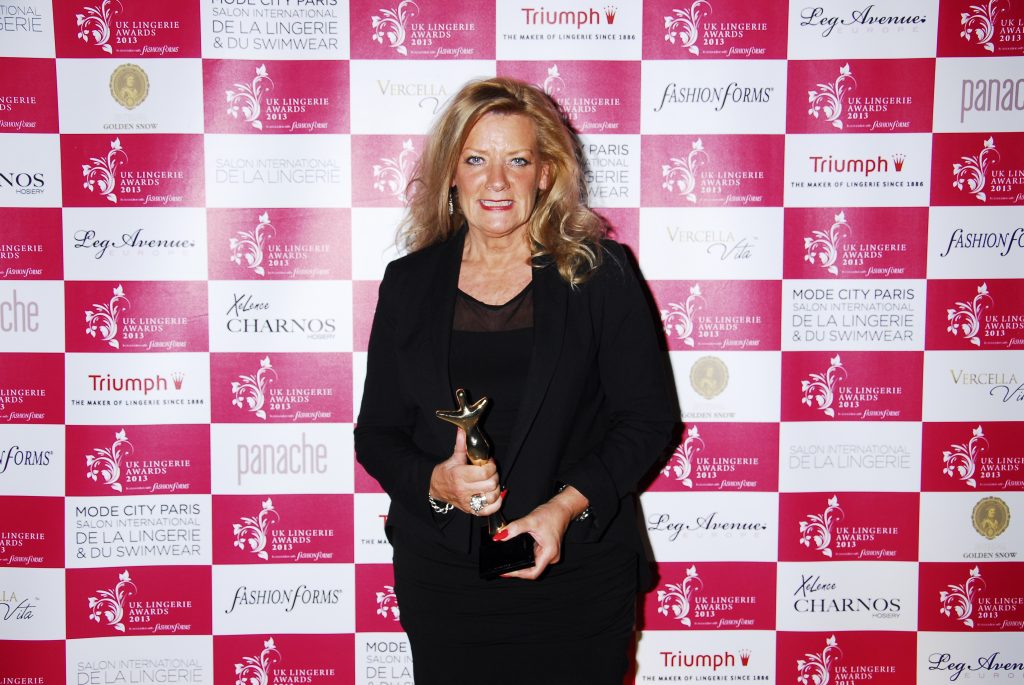 “It was always my dream job to run the course at DMU. All of my research at Nottingham Trent had targeted the lingerie and sportswear industry, and the position just so happened to marry my passion and background into one big opportunity.

“If I had to summarise my job, I would say, we are the architects of fashion. Our role is, historically, to formulate the foundations of outwear fashion; we create the underpinnings. It’s a nice responsibility to have because, without our work, a lot of outwear wouldn’t be achievable.”

Back in 1947, the contour course was only attended by a handful of students and was made up of the sons and daughters of local corset factory owners in Leicester to preserve the craft. Over the last seven decades, the course has flourished and now accepts 75 students in a year:

“I represent a really great team of people and they’re all very passionate about what they do. Each member brings a different skill set which makes a very strong solution, and I think that rubs off on the students. We’re very lucky that we can pick and choose the students we want onto the course and we always attract such great kids.”

With over 30 years in the industry, and as an expert in her field, Gillian has been at the forefront of innovation and technological advances. Not only has the course been at the cutting edge of weird and wonderful outcomes – from home-grown fabrics to wearable carbon fibre – but it has also played a role in the development of medical products:

“Several years ago, we divided the course up in the final year. Students can now opt to be a technical student, which means they work specifically with niche products in the marketplace.

“This can be anything from stoma products, mastectomy products, maternity, post-maternity or sportswear for disabled bodied people. There is a lot of interest, not just from the intimate apparel industry but also the medical industry.

“We address new areas of growth, some of which are considered slightly less glamorous, but no doubt still very much relevant to what we do.”

Along with her strong links to the industry, Gillian is helping to support the next generation of lingerie designers, and as a result, her students have gone on to secure international placements and jobs with some of the biggest names in fashion: “We’ve always furnished the European houses, and it used to be the lingerie brands that we’d send our students to, but now we’re also moving into the fashion industry.

“Brands such as; Tommy Hilfiger, H&M, Calvin Klein and Abercrombie & Fitch will snoop in as early as December-January to start picking off the good graduates, long before the lingerie brands even think about it.” 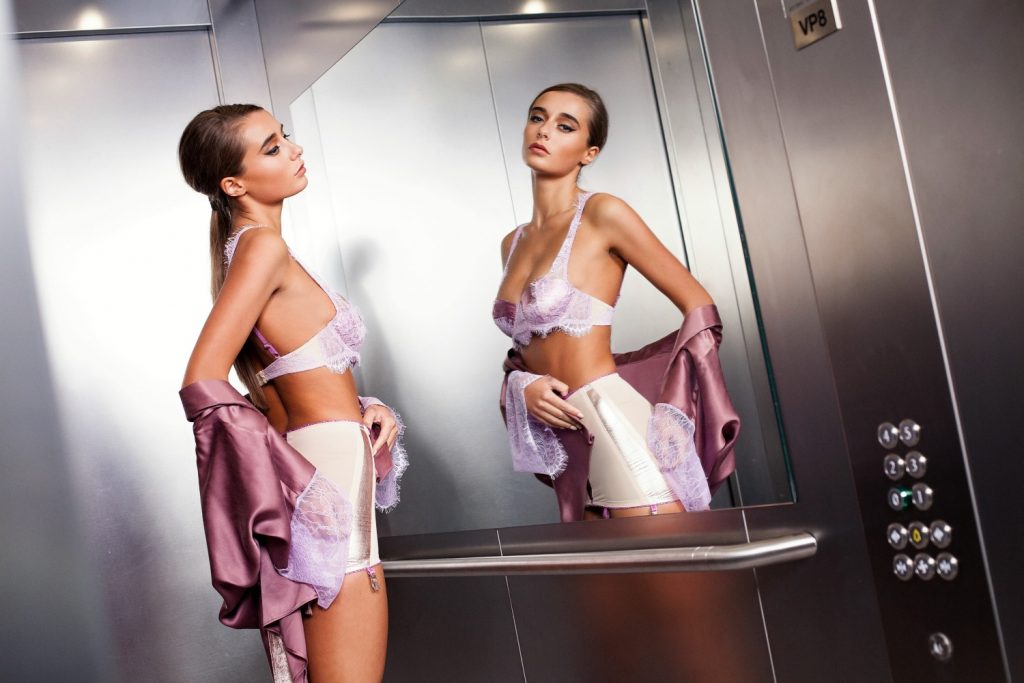 As well as continuing to inspire her students, Gillian is committed to promoting the history of her craft through her work as an industry consultant for television, chair of the International Institute of Intimate Apparel and co-author of A Century of Lingerie. Back in March, Gillian made it onto the power list of the most influential people in the British lingerie industry listed by Lingerie Insight magazine:

“I didn’t know anything about it, which was a bit of a shock. A few years ago, I got the Lifetime Achievement Award from the industry which was also a shock. It’s a real honour, not just for me, but more importantly for the course. It’s also another achievement for the students to be proud of.”

“I had a very famous uncle, who went to live in Canada and he used to tell me as a little girl, ‘aim for the top there’s plenty of room’, and this is what I tell the students because they have the capacity to be whoever they want to be.”

Currently celebrating its 70th year, the award-winning Contour Fashion course now resides in the newly-built Vijay Patel building. The anniversary celebrations began back in January and has already included an alumni event in New York, a photo shoot to launch the new building, a showcase at Italy Moda and a catwalk show at Freemasons Hall, London. With no plans of stopping there, Gillian shares what lies ahead:

“We have a heritage exhibition in conjunction with the Symington collection, which is the most comprehensive collection of corsets in the world. The exhibition will start at the heritage centre on the DMU site around September and will be open to the public until next summer.

“We’ve also got an event in Paris at the Interfilière Salon de la Lingerie show where we have a big alumni event as well as an exhibit of some of the student work.”

Continuing with an exciting year ahead and with sights set high for the future of the course, Gillian shares some of her favourite bits: “My highlight every year is to watch the garments come out onto the catwalk. I’m always so proud of what the students have achieved, and it’s not always the strongest students who hit the catwalk, it’s the ones that come up with the most interesting solutions.

“It’s great to think that, even after all these years, you can still inspire people and they still come up with things that surprise and delight you.”