Since 2017, the Nachural Entrepreneurship Awards has been bringing together and celebrating businesses from across the East and West Midlands. We speak to the founder of the Nachural Group, Ninder Johal to find out more about the awards and what makes it a great success year after year.

The Nachural Group stemmed from Ninder’s passion for music and was set-up over 25 years ago as a record label specialising in dance music. Having achieved global success with 9 no 1’s, a No.5 in the UK charts and a no.7 in the US charts, he decided it was time to branch out further: “I realised that I wasn’t going to get a top 5 UK hit every year so I diversified into event production because I understood lighting, sound and how an event is put together.” 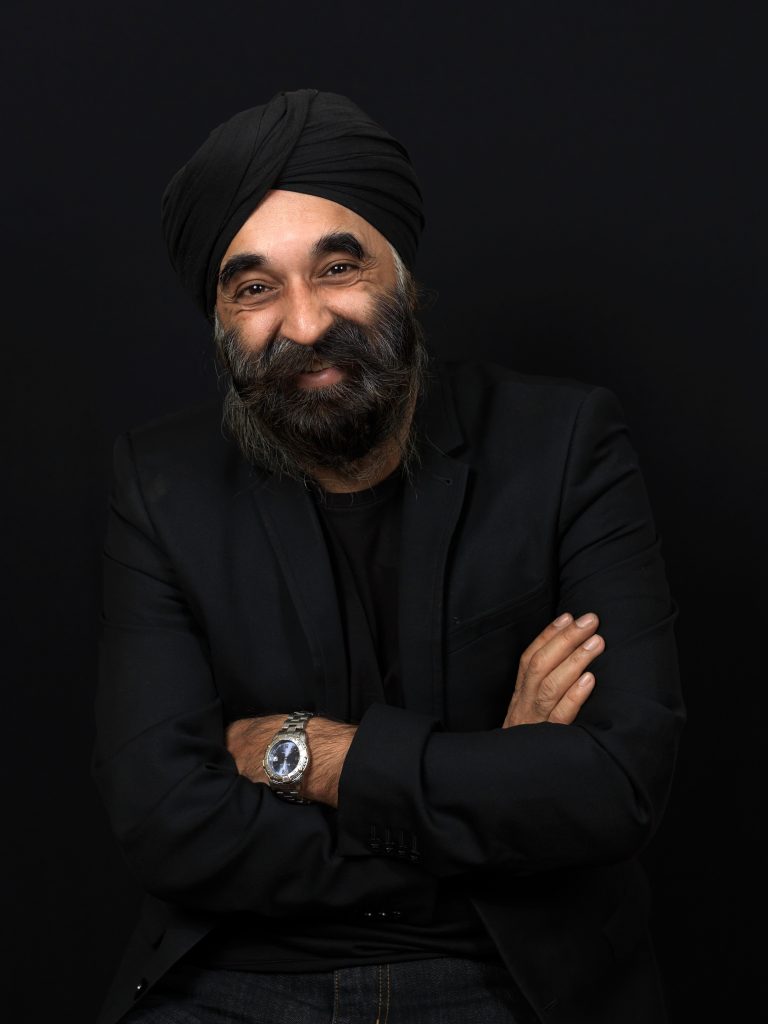 Their annual Leicester event, the Nachural Entrepreneurship Awards, aims to build business links between the East and West Midlands as well as recognising the achievements of individuals and companies across various sectors. Last year’s red-carpet event, held at the Maher Centre in Leicester, attracted over 450 people and featured live entertainment and an inspiring talk from entrepreneur Paul Bassi CBE:

“I think for those who have been to any of our events will see that what’s unique is that we have a very diverse audience, people from all kinds of communities.” 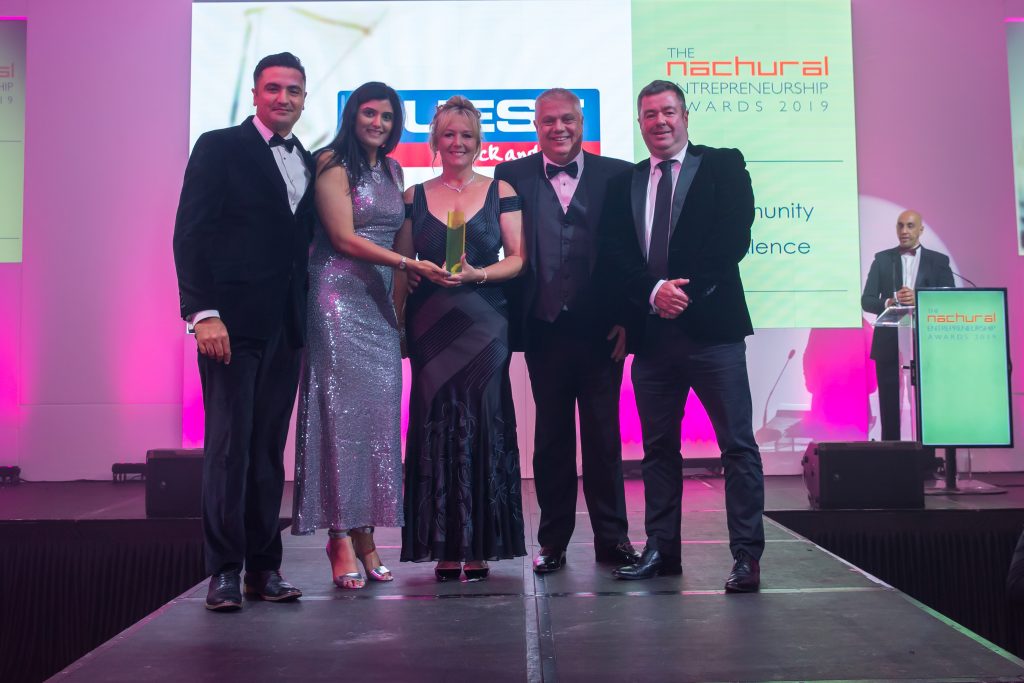 Clifton Packaging, Barrie Stephen, Derby College and Penny Price Aromatherapy were amongst the winners at the 2019 awards. Ninder shares the impact that the awards have had on businesses across the East and West Midlands: “I’ve had several businesses say to me that they’ve picked up a lot of business at the event. Quite a few of the businesses have then used the fact that they’ve won an award to then promote and brand themselves.

“We’re also almost selling out at each event means that something is right about it. People are exploring and finding out about other people and enhancing their own personal and organisational brands, and just generally having a good time.”

Over the years, all of the events have received a fantastic amount of support from a wide range of organisations which have included Qatar Airways, Birmingham University, HSBC, Diamond, Cobra Beer, Investec and East Midlands Chamber.