Ideal Marketing Company of Market Harborough has been shortlisted for an award after the death of its founder. Nomination of the company focused on the response of the team when company owner and founder Alastair Campbell had a cardiac arrest on the premises in 2017. He died last year. 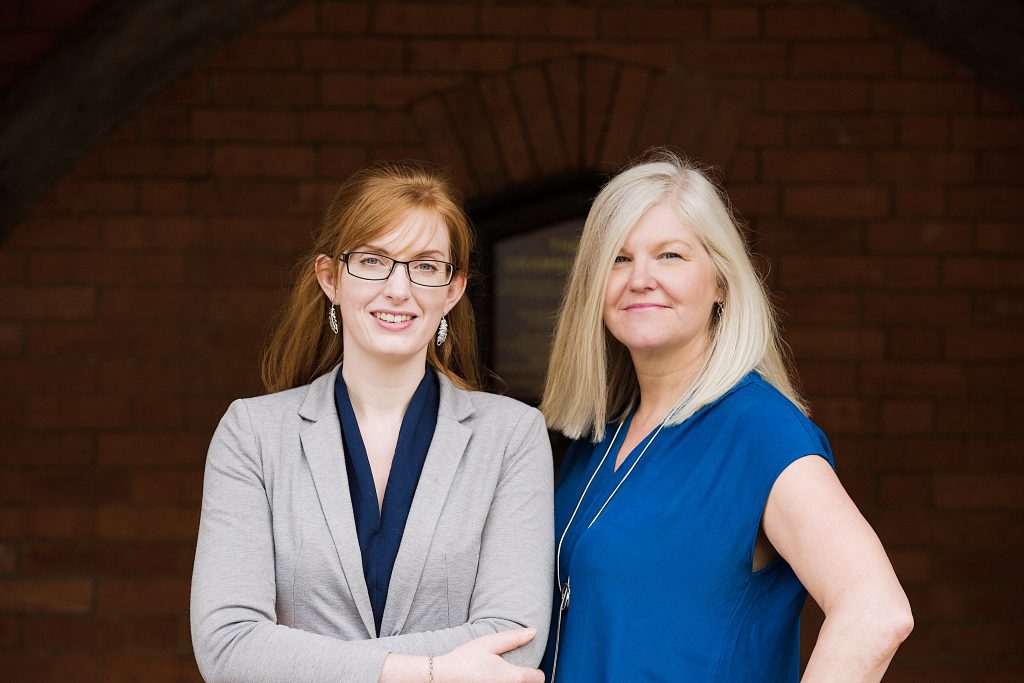 Alastair’s sudden illness had a significant impact on the community as well as on the company. He was also a prominent member of the Market Harborough business community and president of the Chamber of Commerce.

Despite the unexpected nature of their MD’s illness, the staff rallied round Alastair’s wife Helen, who stepped in to run the company.

In the aftermath of the tragedy, the team, led by Helen, pulled together and even managed to grow in the face of adversity.  The company didn’t close for a single day and continued with business as usual despite the traumatic nature of the event.

Alastair sadly died in 2019 and ownership of the company passed to current MD Jess Shailes who had been head of digital marketing at Ideal since 2013.

The Ideal Marketing Company and its co-founder Helen Campbell made the final shortlist in the Outstanding Personal Achievement category in the awards which aim to recognise businesses in the region for their achievements.

Jess decided to nominate Helen and the team because when she saw the category, it felt like it had been written for them and particularly Helen.

Jess said: “Anyone who knows Helen knows her strength and positive attitude. I have witnessed first-hand an incredible personal achievement in the face of adversity which deserves to be recognised. While the team’s commitment is commendable it’s no surprise to me that Helen inspires that kind of commitment and support, as she leads by example.”

Helen is delighted to be shortlisted for the event alongside the Ideal Marketing team. She pays tribute to the support she received over the two years of Alastair’s illness saying: “So many people helped along the way. Our interim MD was great during a very tough time and our clients were understanding and loyal – we didn’t lose a single customer due to Alastair’s illness. That is due largely to the fantastic team at Ideal who were so supportive at a very difficult time.” 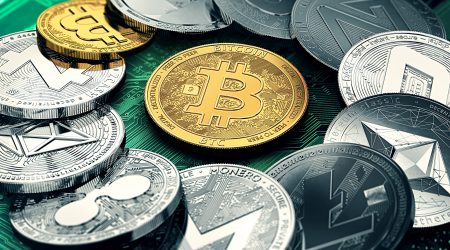 Cryptocurrencies and tax: A rude awakening for some 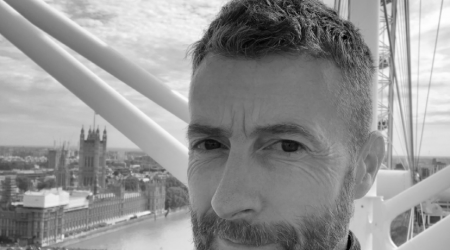 Letting Go - Adapting to a new way of life