Auxiliary Territorial Service women and male civilians worked in secret hideouts that were disguised as outbuildings and cottages on the estate in Woodhouse Eaves.

Their job was to eavesdrop on the enemy’s coded messages and transcribe them before sending them to Bletchley Park headquarters. Their work was meticulous and had to be exact.

Beaumanor Hall had been requisitioned by the War Office in 1940 and set up as a ‘ Y Station’. The buildings are still there today and once housed the intercept personnel listening for German and Italian encrypted messages. 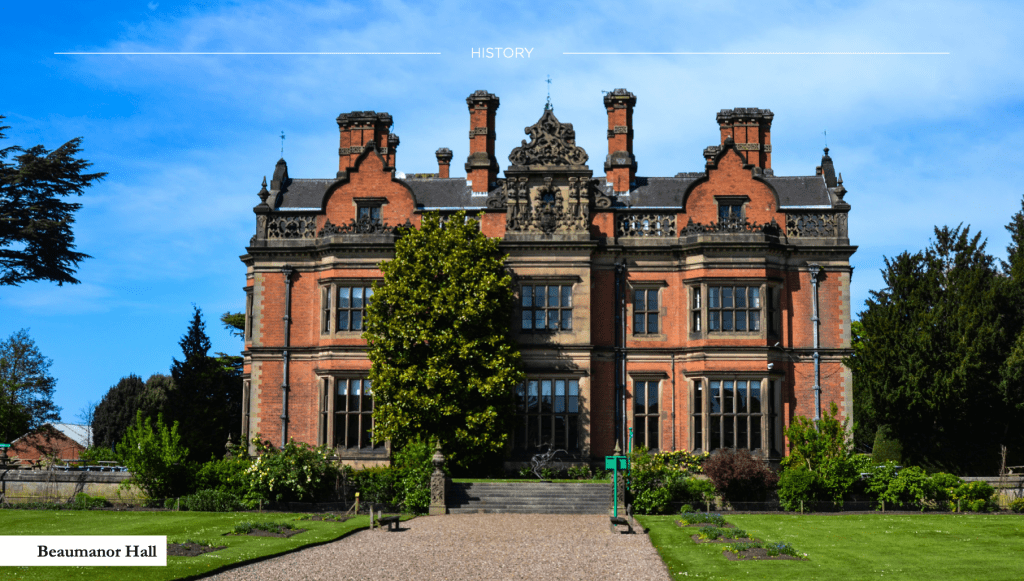 The hall as it is now is owned by Leicestershire County Council and is used as a conference centre, hosting weddings and social events. It is also an outdoor learning centre for day and residential activities for Leicestershire school children.

But for most of its long life it was a family home, the current version being built in the 1840s in an Elizabethan style for the Herrick family, but during the Second World War the War Office requisitioned the Beaumanor Estate for war work.

Enemy radio transmissions were intercepted and the information was sent every day by motorbike to Bletchley Park, ‘Station X’, for decryption and analysis.

Everything was kept top secret – for example the women worked in shifts and when they changed shifts they had to walk on the path because hundreds of footprints across the grass would have given the game away that it was a military establishment.

Police officers with Alsatian dogs would patrol the grounds in the case of any unwanted intruders.

But that is only a fairly recent part of Beaumanor’s rich past.

William Herrick was an ironmonger in Leicester when he bought an ancient version of the house at Beaumanor, but in 1595, the house was already very old and would have once been a medieval manor house.

His plan for the building was to re-design and renovate it to become a Jacobean house, a task which was completed by him in the 1600s.

By the next century, this style of building wasn’t fashionable, so his heir, William Herrick V had the house rebuilt in 1726 in classic Georgian style.

It was a tradition for a Herrick boy in each generation to be called William, just to confuse matters for historians!

William Herrick V inherited Beaumanor when he was 16. He was the one who commissioned the famous and beautiful Beaumanor chair, now in Charnwood museum, and the Beaumanor coach, now in Belgrave Hall. 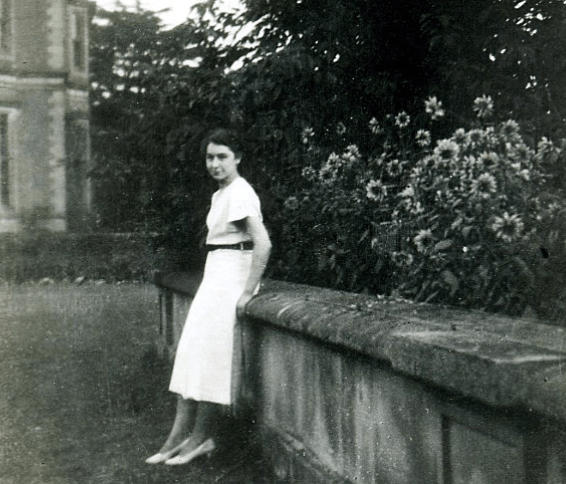 He is the first Herrick to be buried in the Herrick Tomb at Woodhouse Church.

All seems fairly quiet during the life of his son, William Herrick VI from 1745 – 1832, so quiet in fact that he had no male heirs, so upon his death, Beaumanor passed to his brother’s son,
of course, he too was called William, and so became William Herrick VII.

Born in 1794 he lived near Wolverhampton till he was 38. He only inherited the Beaumanor estates because his uncle, William Herrick (VI), had two daughters but no sons.

He moved to Beaumanor in 1832, but obviously didn’t like the house because he immediately started planning to build a new one on the same site.

He hired famous architect, William Railton (who also designed Nelson’s Column) to design the house we see today. The old house was demolished and the new house started in 1842. Herrick eventually moved in with his sister Mary Ann in 1848.

He proudly celebrated his family history in the house by commissioning a magnificent stained glass window showing his family tree at the head of the main staircase, still marvelled at today.

The wood and stone carvings all over the house also show heraldic details from the window.

One of his more unusual purchases was “King Dick’s Bed”. According to legend, this bed was slept in by King Richard III, in the Blue Boar Inn in Leicester, on the night before he died at the Battle of Bosworth.

William did no other than build a whole bedroom and ante- chamber especially to show it off. The bed is now housed at Donington Manor House.

William inherited a fortune in 1852 from his rich uncle Thomas Perry, owner of a coal mine in Wales. To comply with the will, he had to change his name to Perry-Herrick.

Ten years later, William, now Perry-Herrick, married Sophia Christie when he was 68 and she was 31. Perhaps unsurprisingly they remained childless.

However, he made old bones, dying aged 82 in February 1876, after falling off his horse while out hunting. He reportedly struggled back to Beaumanor where he died in his wife’s arms in his study, the present-day bar.

His sister, Mary-Ann, had lived there for 39 years and had died 11 years earlier. Her many good works were crowned by her paying for a home for old servants in Woodhouse.

This left only his widow, Sophia who lived on at the Hall and was said to be liked by all the servants and local villagers. Strictly teetotal she wouldn’t allow any public houses on land under her control. She eventually died in 1915 and the estate passed out of Herrick hands.

A new book, by Caroline Wessen called Beaumanor War and Peace: The Curzon Herrick Years, 1915 – 1939 is on sale at
the hall, describing the part of its history that so far has been unclear. The Hall was bought by Leicestershire County Council in 1974 for use as an education and conference centre.