Leicester’s legacy of great independent bands, music venues, and festivals is a well renowned one. The city is home to a number of fantastic locations for new bands and artists to showcase their sound and bring their talents to the critical eye of local music lovers. One particular band that is currently experiencing a rise in success and admiration is Jools. Editor Sam Ellison spoke to front-man and lead singer Mitchell Gordon who tells us all about the band, their message, and their plans for the future. 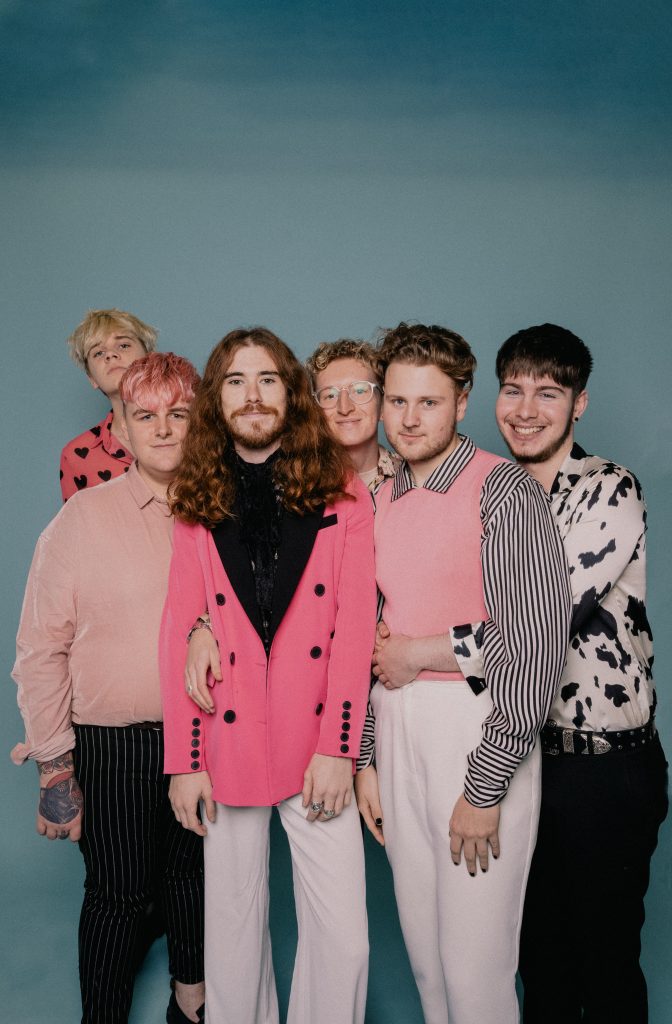 The name of the band may sound familiar—it does, as you’d probably assume, come from the name of beloved musician and Hootenanny host, Jools Holland. “I was watching Later with Jools Holland and remember being really inspired by the assortment of groups they had on,” said Mitchell. “The talent and variety he has on that show… I just remember thinking I want to be on this show. And it really just blew up from there! I knew of the other lads from various gigs in the past and I went to school with a couple of them too. I reached out to find out what they were doing with their music now and if they wanted to meet up and jam—to see how well we could all connect musically. And thus Jools was born.”

A huge focus for Jools is that of social justice and the advocacy of kindness and respect towards others. “It’s something we really want to get across with our music as it’s something we feel very passionate about, collectively. For example, respecting people’s preferred pronouns and not judging others for the clothes they wear, or the way they look. It’s such a simple thing but these things aren’t often well-received by everyone. There is still a lot of stigma around personal identification, gender, sexuality, and we believe that we can put a message of positivity across through our music.” 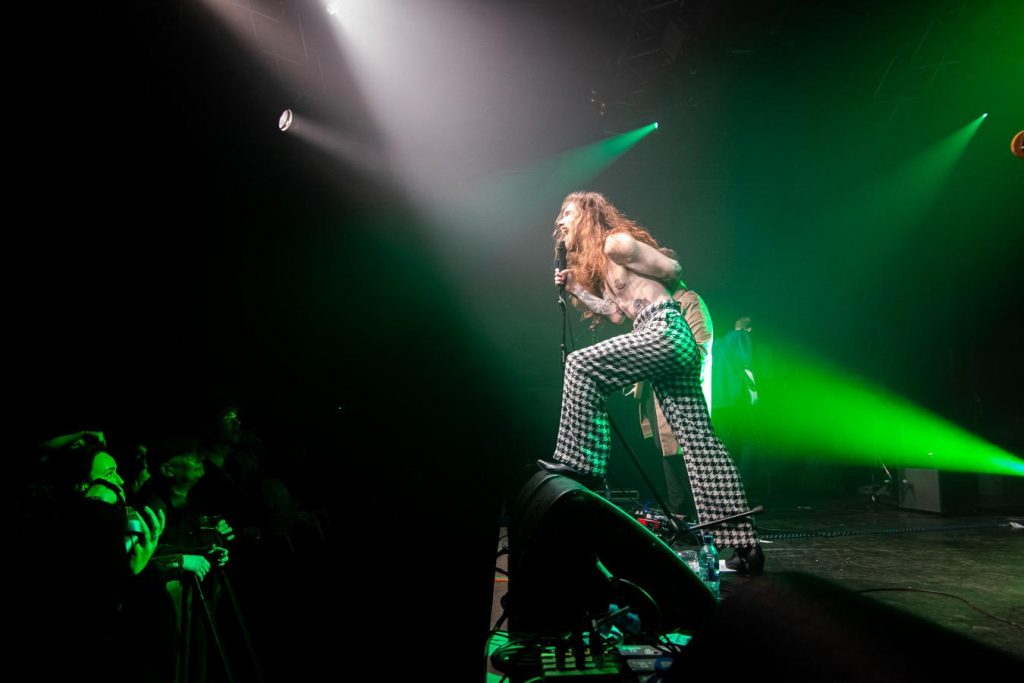 Jools’ sound is one that, on the surface, seems rather unique and open to interpretation. “The singles we have released so far are hard to pinpoint in terms of genre, I’ll admit!” says Mitch. “One in particular is a mix of punk, country, and rock. Although, properly labelling it is difficult and we’re well aware that you’d likely have to be in the right mood to listen to it. We respect that, and hope that people can enjoy our sound when the time is right for them, and hopefully take on board the messages we are trying to get across.”

Once lockdown is over, Mitch and the band plan to get back into live venues, and enjoy the Leicester music scene some more. They have been featured on BBC Radio 1 and are working on more content after releasing a number of singles.