Textiles graduate Emma Garner speaks to Pukaar Magazine’s Jessica Challoner-Sterland about winning at the East Midlands first fashion awards and the ideas behind her innovative collection.

Along with models, fashion designers have one of the highest profiles in the fashion industry, but with it comes the daunting challenging of getting noticed. Thousands of design graduates each year are all hopeful of becoming the next Coco Chanel or Ralph Lauren of their generation.

Loughborough University graduate, Emma Garner has a slight advantage over her fellow competitors, as she was one of the successful winners at the Fashanne Awards back in June. Founded by BBC TV Presenter Anne Davies and co-organised by the Duchess of Rutland, the newly founded initiative commemorates a new wave of fashion talent in the East midlands. Set in the charming Belvoir Castle, the glamorous awards takes inspiration from New York’s prestigious Met Gala and was an evening filled with pure sophistication. 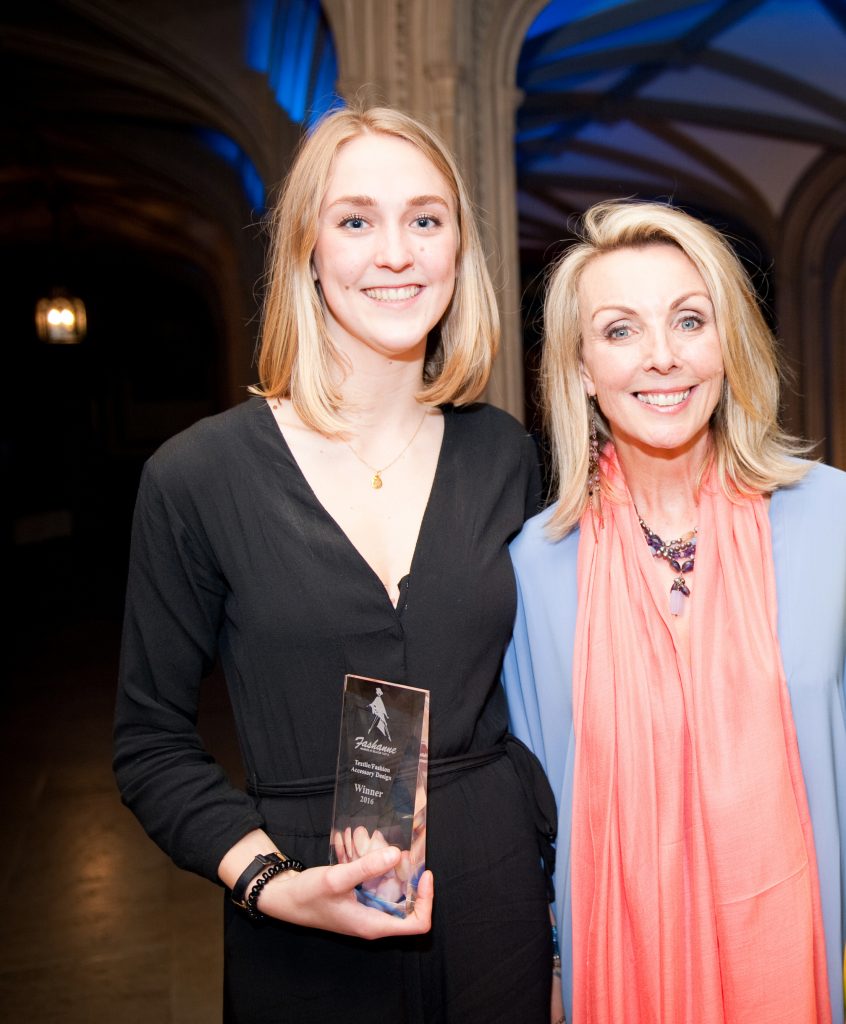 The top five students from six universities within the East Midlands were selected to showcase their incredible work on a catwalk in front of guests, family and a panel of five industry expert judges of which included, Fashion Journalist and Presenter, Susannah Constantine. Emma studied Textiles: Innovation and Design, and it was in her third year that she was offered the incredible opportunity: “We were just getting into our final projects and not sure what we were going to do. Our tutor told us about the Fashanne Awards and asked who would want to be involved in it; everyone was really keen, as we hadn’t been given an opportunity like that before.”

With two years behind her and an invaluable work experience year at five established design companies, two of them taking place in Sydney and New York, Emma had acquired the creative skills to think outside the box and create a final collection that she was proud of: “My designs were mostly inspired by architecture. I went travelling a bit in my placement year, and throughout I took lots of photos of contemporary buildings. I looked at the structures, patterns and the geometry within them. I always wanted to work with leather in my final year, and that was the main material I used for my handbags.” 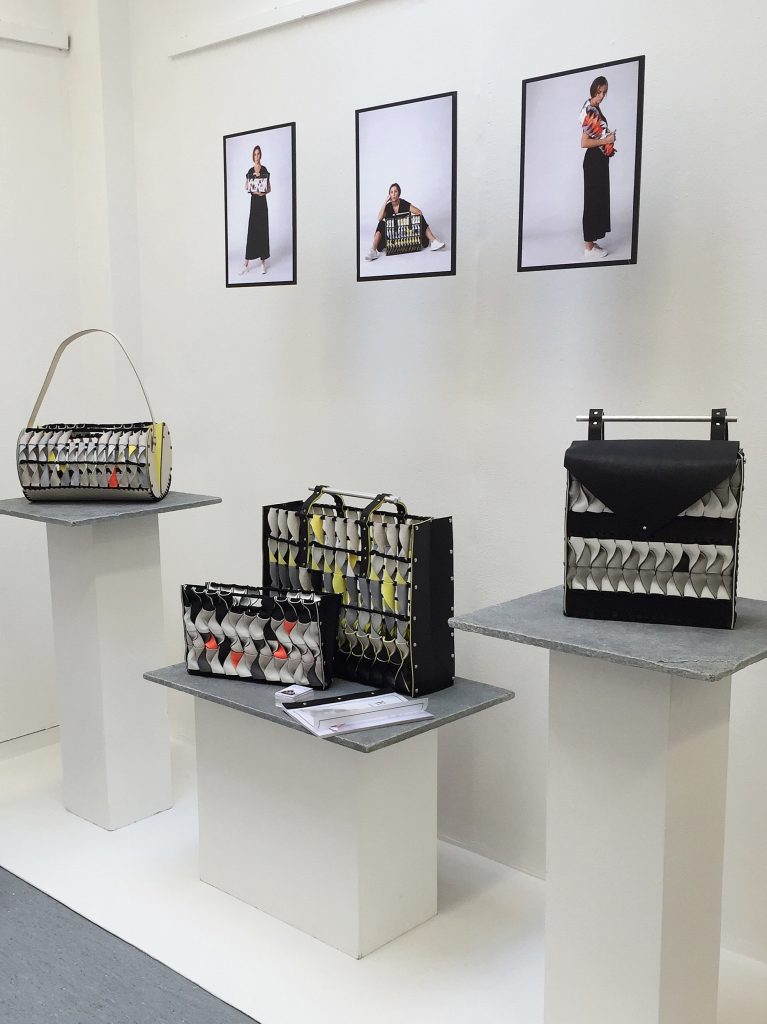 Having created an accessory collection that was so innovative, it’s not surprising that Emma won the Textile/Fashion Accessory Award with the prize of £2000, she shares how it felt to win: “I was so shocked. I came off the stage and a camera was rushed to my face with a microphone. I was just overwhelmed, but it was such a good feeling. Meeting Susannah was amazing; I used to watch her shows when I was younger and she was so complimentary of my work. I didn’t quite realise the extent of the awards as it was the first one.”

Emma has always had a passion for creative arts and textiles and has proved that hard work really does pay off. She speaks about life after the awards and university: “I understand the purpose of what I do and what I want to do in future. I want to invest the prize money into making more handbags, as I got some great feedback, and then eventually I’d like to start selling them and see where it goes.”

The next Fashanne Awards will take place in June 2017.

HEALTHY START TO THE NEW YEAR