It’s hard not to notice the striking green exterior of Leicester YMCA. This Grade II listed building has become a major landmark in the city and behind its structure lies a fascinating history. The fact it’s still standing today is nothing short of a miracle.

The Young Men’s Christian Association was founded in London 1844 by George Williams who was appalled by the conditions for working men. He started a bible study group as a way of bringing young men together in a safe and clean environment.

The rumblings of the YMCA in Leicester began in Market Place in 1883 as the Leicester Association, a non-profit organisation. In 1896 Alderman Albert Sawday, president of the Association and an architect at the time began to design a new Baroque style, home for the YMCA. It was in 1900 the YMCA building was opened, along with the Association Hall, originally used as a Christian lecture hall. Today this lecture hall is known as The Y Theatre. 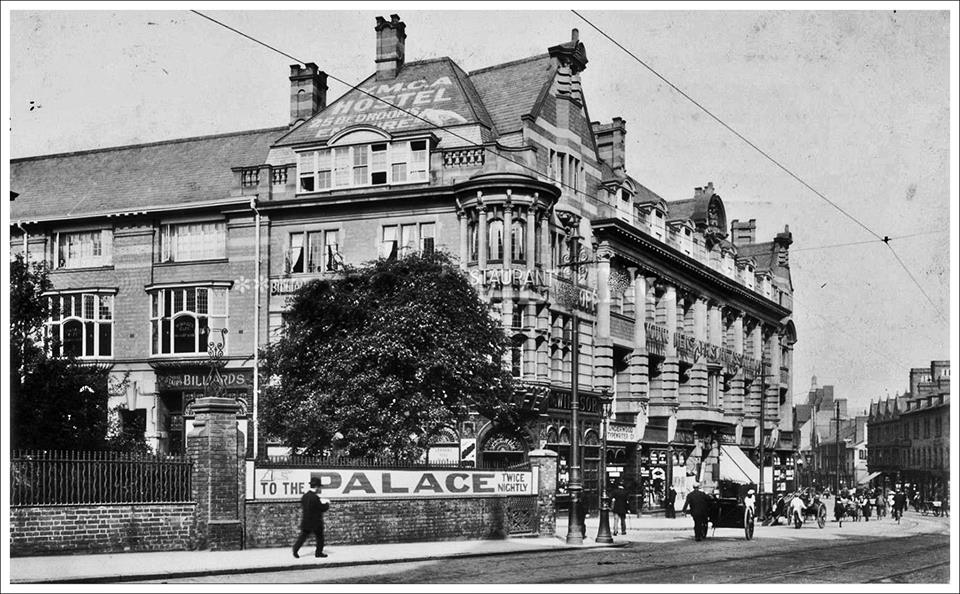 During World War I, the building was used as a staging post and triage. The ‘hut’ as it became known, provided services to over one million men. Young men would arrive on their way to training or camp and stop off here and others who had injuries would come to be treated. The Leicester hut provided refreshment and food and was open 24 hours a day with the busiest time being between midnight and dawn. During the day, it offered a range of activities and recreation including skittles, billiards, chess, reading and more. In the evenings, the room was converted into a type of dormitory made up of several beds. Further blankets and mattresses were also provided.

After the war, the YMCA was threatened with closure but luckily Mayor Jonathan North, also the Patron of the charity launched a local appeal to raise £20,000 worth of funds. Eventually, enough money was raised to secure the East Street building, where the current YMCA still stands to this day.

During World War II the YMCA followed the same pattern as it did in the previous war by helping those in need. Due to its proximity to the town, the building’s many basements were also used as bomb shelters, all of which still exist today.

Entertainment played an important part during the war and helped to keep spirits high. According to the 1942 Annual Report, 44 concerts were held in the Hall during the past twelve months and attracted a heavy throng of crowds and audiences.

A young lady by the name of Iris Watson played an important part in the YMCA Musical Society and became a local star on the stage for 40 years. She went onto become the YMCAs first female Trustee, joining the board in 1975 and later became president. In 2016 the YMCA named a house after Iris.

What makes the history of the YMCA even more fascinating is that, while many nearby streets and buildings were bombed, and destroyed during the wars, the entire Leicester YMCA remained fully intact and was left unscathed.

By the 1970s, the East Street building had become quite run down for obvious reasons. Maintenance and upkeep had been the last things on anyone’s mind during the war and it eventually took its toll on the building. As well as withstanding two wars, the building also narrowly missed out on being demolished and later avoided being replaced by apartment blocks and a sports centre.

In 1974 work began on its refurbishment. The theatre, sports hall and gym were updated and the accommodation was remodelled to offer single bedsits to both women and men. This was a new chapter for the YMCA because previously, it had only ever offered accommodation to young men. On 10 February 1981, Leicester YMCA was opened by HRH Prince Charles when it officially became a housing association.

The Y Advice and Support Centre for homeless people was launched in 1995 and the Duke of Edinburgh opened a second site, the Aylestone Centre in 1996, which offered purpose-built accommodation for young people.

Today the YMCA still provides a safe place for housing, education and sports. It has evolved with time to welcome everyone regardless of age, gender, sexuality, race or religion and primarily focuses on supporting homeless and vulnerable young people while also providing a thriving theatre space to the public. 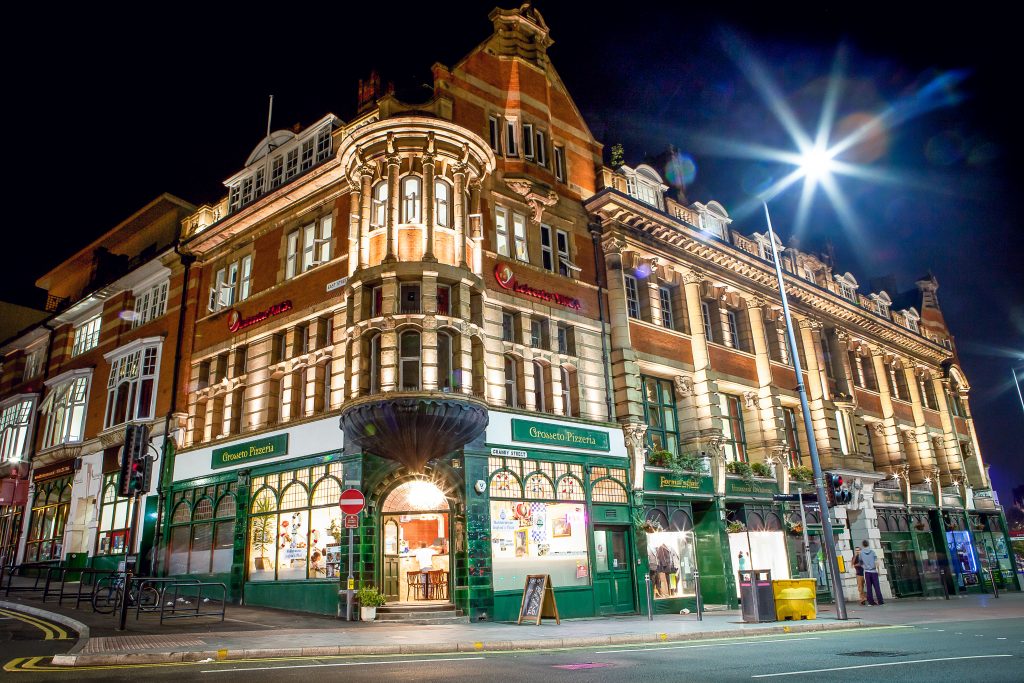 The Y is Leicester’s oldest surviving theatre and hosts a variety of events each year from comedy to concerts. If you were to visit the theatre, you’d still be able to see many original features including the stained-glass windows, pillars, balcony panels and even the proscenium arch.

This year the East Street building will be marking 135 years by organising a variety of celebrations, activities and fundraising events. It will also be a year of reflection as the YMCA will be encouraging the public to share stories and memories of their connection and experiences. To find out more about how you can get involved in the celebrations or support the charity, visit www.leicesterymca.co.uk

THE INVISIBLE WOMAN COMES FORTH

How to wear your hair this Christmas