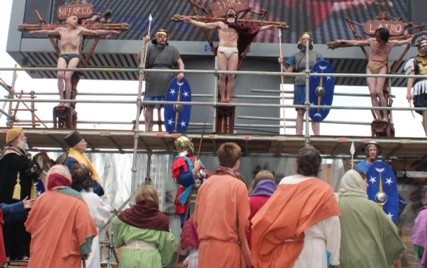 Taking up its place in the annual events calendar, Christ in the Centre will be putting on two performances to highlight the Easter story in Humberstone Gate, Leicester tomorrow (March 29).

The first performance will be at 11am with the second at 2pm. This year the team have adapted and extended an existing play called The First Easter written by playwright Meg Harper.

Speaking about the performance, Jonathan Wheeler, trustee of the Christ in the Centre charity, said: “It is the Easter play but as told by the women who were present. It’s a different take on the drama but it’s very powerful and I think we’re in for a good performance.

“We were conscious that we’d done pretty much the same thing with a different first act obviously, for seven or eight years and we thought rather than do the same thing and become predictable we’ll refresh the entire idea and do something different.” 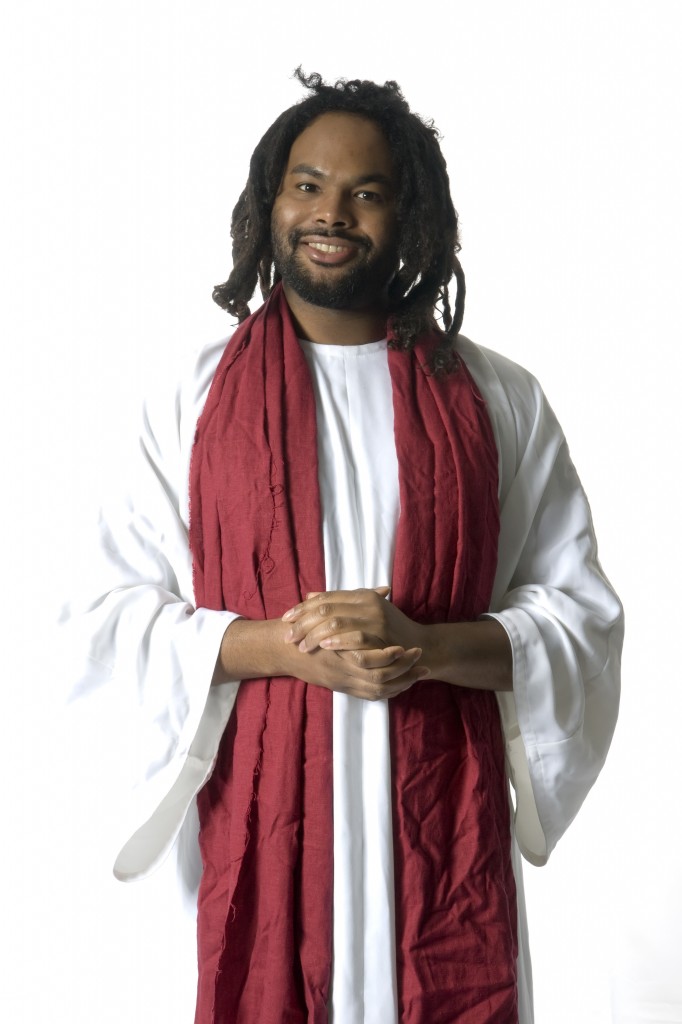 With a cast of around 40, this year the role of Jesus will be played by Nathan Obokoh, who also happens to be half Nigerian and half Indian. Speaking about this, Jonathan added: “Basically we chose the best actor for the role from the cast we had. It’s not typical – and yes I am expecting a reaction. I think it will be an interesting reaction, but you do have to consider the truth about what Jesus might have been. We have no accurate picture of him.”

Work for the next year’s play will commence as soon as this one is over. While the cast for this year started rehearsing just after Christmas, other preparations began a very long time ago.

Good Friday marks the day that Jesus died and Easter Sunday marks his resurrection. “As such it’s probably an even more important date in the church calendar than Christmas,” added Jonathan.