While many travellers head to the delightful European Christmas markets during winter, others look to embark on a festive break with a slight twist. Head down to Barcelona to discover the hidden treasures of la ciutat comtal and at the same time immerse yourself in the magical Catalan Christmas traditions. 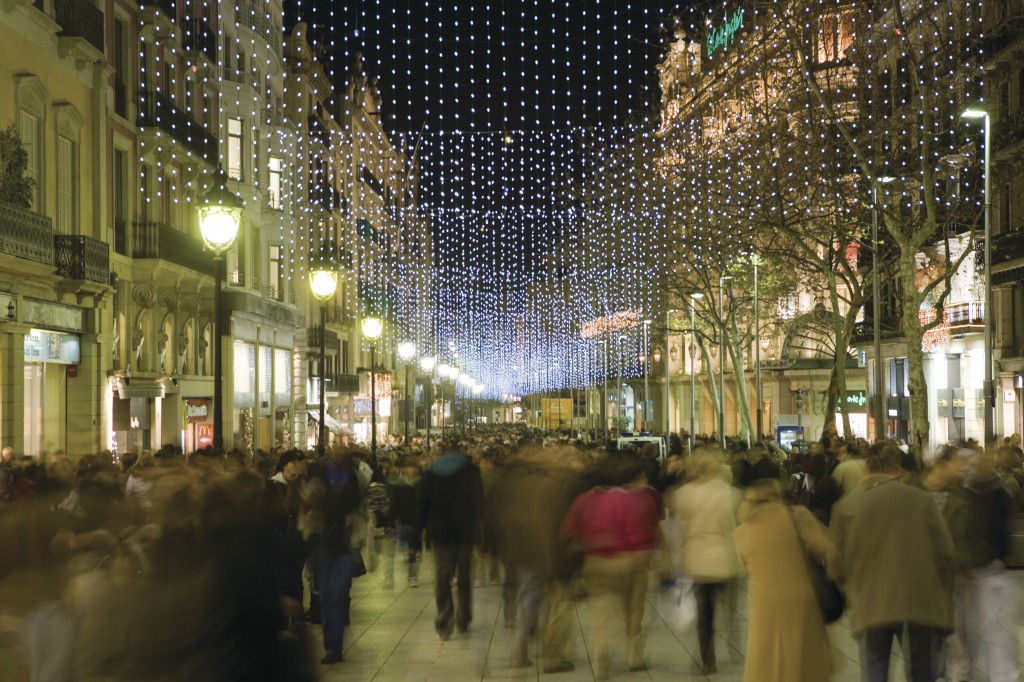 Barcelona has always been an attractive spot for tourists. From the futuristic buildings harmonized with medieval architecture, to the rich taste of traditional Spanish cuisine, visitors are able to enjoy the hidden gems of the city and the colourful culture all against the backdrop of the gorgeous Mediterranean weather. But when it comes to Christmas time, the Catalan capital regains its historical identity and turns into a festive treat for locals and travellers alike.

Start your Christmas experience by heading to the Gothic Quarter. Walk across the streets and around the Cathedral where the seasonal market la Fira de Santa Llúcia takes place. Treat yourself to some Christmas goodies while you learn about Barcelona’s early history and contemplate the remains of the Roman walls that once enclosed the city.

The market, which first settled in 1786 is held every December and features around 300 stalls where you can find everything from fir trees and mistletoe, to hundreds of figures to make your own nativity scene. For those with a sweet tooth there is a great selection of artisan products like chocolates, polvorones and turrón (nougat candy) to enjoy.

Embrace some of the Catalan Christmas traditions by getting hold of your own caganer. For those of you not so familiar, it is a figure of a squatting farmer with a barretina (the traditional Catalan hat) with his trousers round his ankles, answering the call of nature for your Christmas crib. While it may be controversial for some, remember it is all a bit of fun to get into the festive spirit. Some stalls even sell non-traditional versions of the caganer and use the face of famous people instead of the peasant himself. For the small ones, look out for another scatological figurine like the Caga Tió, ‘a pooping loo’ with a smiley painted face wearing a barretina and covered with a blanket. It excretes presents for children when beaten with a stick and you will also get to hear some traditional singing. 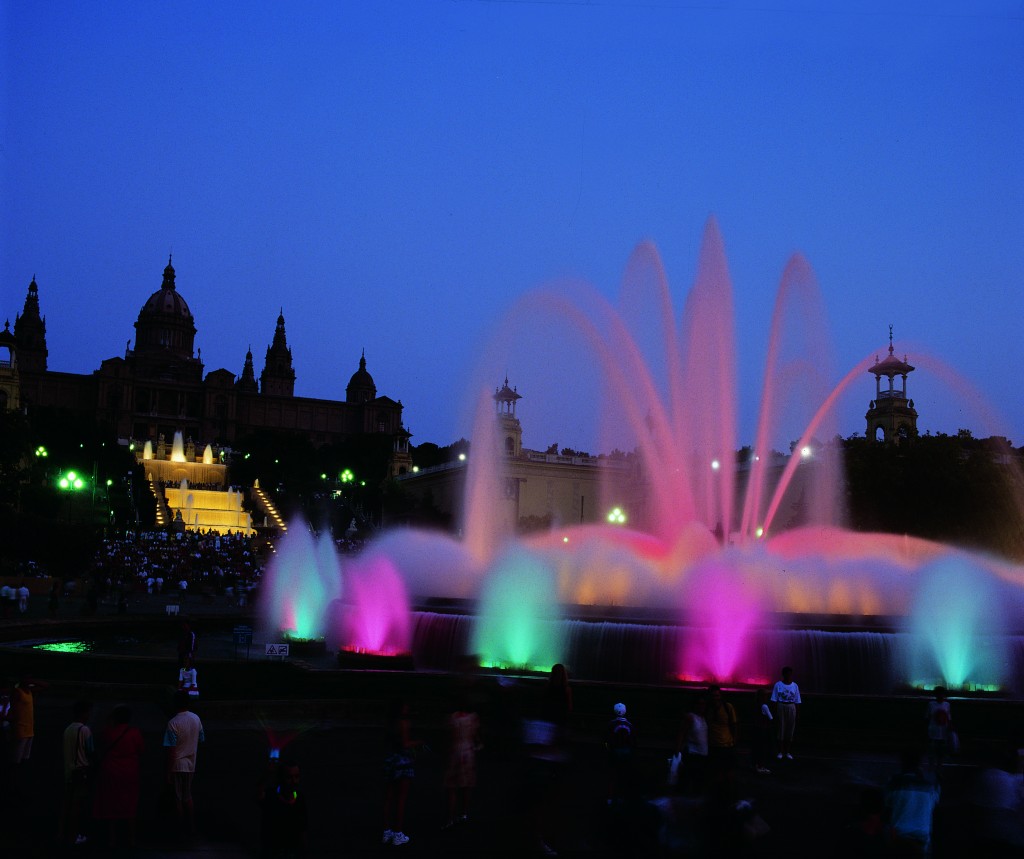 Passeig de Gracia is the place to be if you’re on the hunt for Christmas decorations, or simply looking to go on a shopping spree. Seen as one of the city’s most fashionable streets, it holds the annual Barcelona Shopping Night, which kicks off the Christmas shopping season. Soak up the vibrant atmosphere while walking down Passeig the Gracia and take a chance to enjoy the sprawling views of Barcelona from La Pedrera. Get inside the legendary building (except on Christmas Day), which was declared UNESCO World Heritage in 1984, and slip away to its rooftop terraces to enjoy spectacular views of Gaudi’s other landmarks including, La Sagrada Familia, La Casa Batlló or El Parque Güell.

For complete choc-a-holics a trip to one of Barcelona’s traditional granjas should not be missed. The best option is a visit to El Museo de la Xocota, where you will take a trip down memory lane and learn about the history of chocolate, or la granja Dulcinea, which is considered the best place in Barcelona for a cup of steamy hot chocolate and churros (like rolled fritters). If you prefer a typical Christmas meal, make sure you try a bowl of galets (pasta shells) and carn d’olla (a soup mixed with meat and vegetable stew) along with Pa de Nadal (Christmas bread).

For couples looking to enjoy a romantic evening, the Magic Fountain of Montjuïc is definitely worth a visit. If you’re there on Christmas Eve or New Year’s Day, you will also get to witness an unforgettable light-and-water show. Cascades flowing like coloured rivers from the MNAC Museum down the hill to the Magic Fountain will pass before your eyes, leaving a lasting memory for sure!

Before your festive break comes to an end, listen to your inner child and get involved with Los Reyes Magos parade on January 5. Celebrations start with the three wise men disembarking at the Moll de la Fusta dock, where Barcelona’s mayor will receive them. From there, they will make their way to Parc de la Ciutadella, the parade’s starting point, before heading off to the main streets.

The following day is bank holiday, so make sure you get your Roscón de Reyes (Kings Cake) in time from the nearest baker. Tiny toys and fava beans will be hidden in el Roscón. If you get a figurine, you will be crowned as monarch, but if you find the bean, you will be the one buying the cake next year! 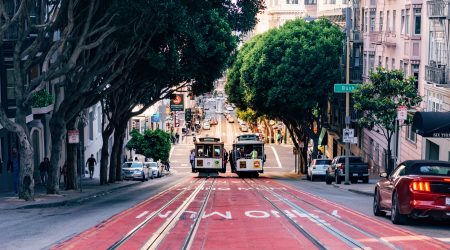 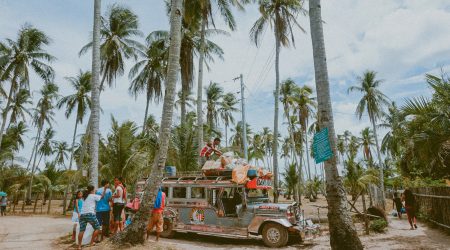