Michelle Orme, founder of The Vegan Cakery proudly recalls that her love of baking began in her grandma’s kitchen when she was a child. It was during those memorable hours spent making delicious treats and learning new skills that prepared her to become the multi-award winning baker that she is today. 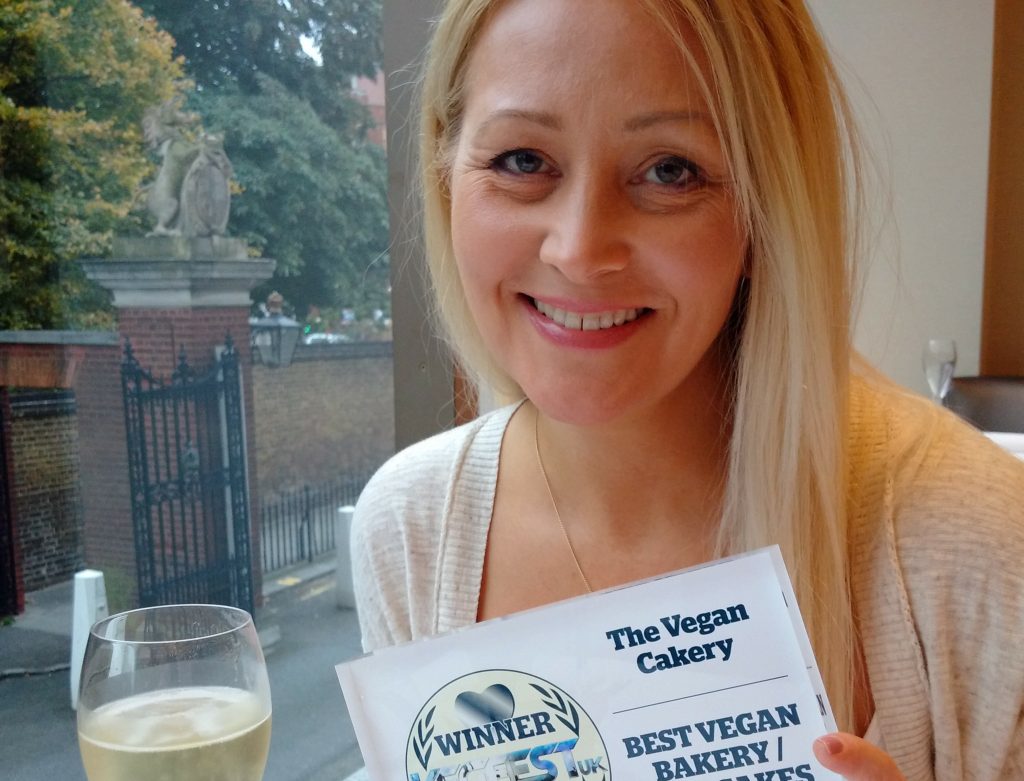 Having been a vegetarian since her teens, it was around 15 years ago that the self-taught baker became a vegan, after opening her eyes to the brutal horrors of the dairy industry. She began adapting ‘regular’ recipes to make her own vegan ones, which quickly became a hit with friends and family. In 2012, she turned her love of baking into a career and set-up The Vegan Cakery. The business was also a way for Michelle to donate to animal welfare charities and sanctuaries that are close to her heart:

“The charity aspect was the true driving force behind me starting The Vegan Cakery, and it will always be the core of what I do.

“Over the last six years, I’ve given thousands to wonderful causes. It could have gone on holidays and other things, but trying to make a difference is what I’m about – it’s the reason the ‘Cakery exists.” 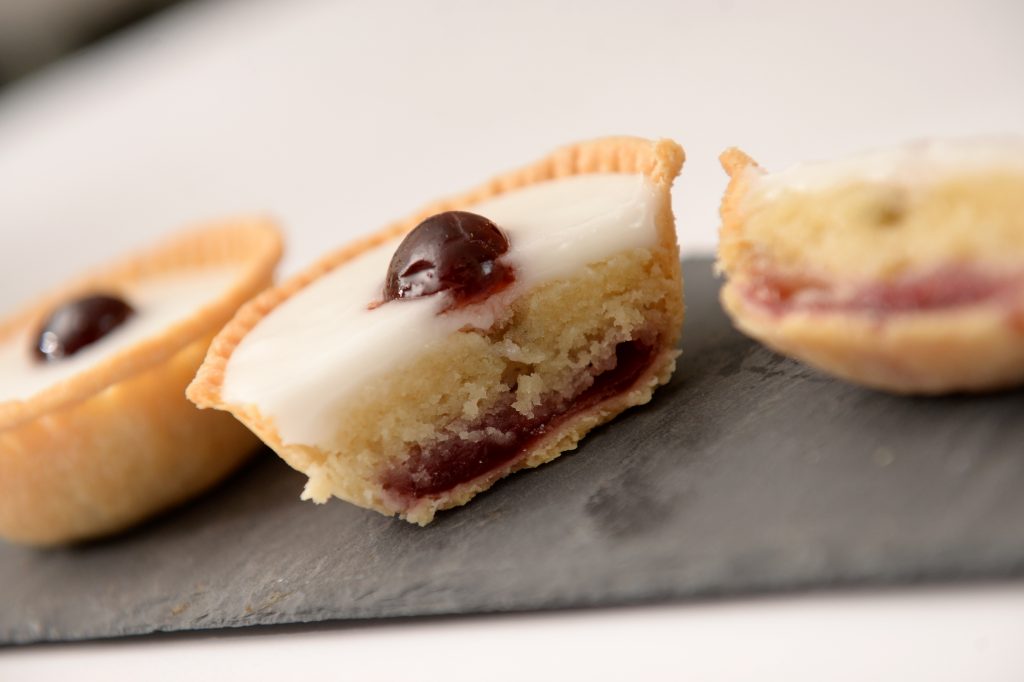 When creating the extensive selection of alternatives to some of our much loved sweet treats, Michelle uses only the finest range of 100% ethically vegan products:

“My vegan ‘cream’ cakes are some of the most popular from my range as they’re not something you can find everywhere. Vegan versions of cakes and cupcakes are all over the place now, especially with new recipe books coming out all the time. Products like my Mille-Feuille, Apple Turnovers, Banoffee Pies and Key Lime Pies, and Lemon Meringues are very popular. I think a big reason is that the recipes are all my own and they taste pretty good too, which helps!” 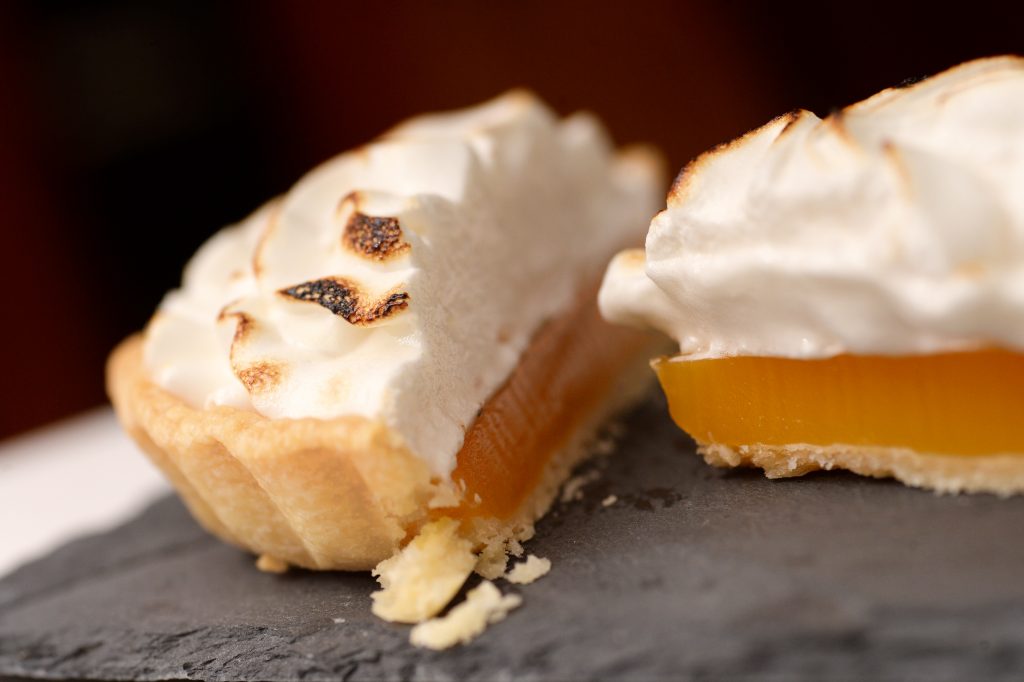 All of the delectable treats are freshly baked to order via The Vegan Cakery website and customers can also order and collect from Cafe Mbriki in Leicester city centre. However, one rather exciting way you can sample Michelle’s mouth-watering offerings is through an afternoon tea experience at locations across the country. Think freshly prepared finger sandwiches, baked scones and cakes, all 100% cruelty-free: “It’s amazing seeing so many like-minded people in one room having such a great time, in a wonderful atmosphere. The teas are by far my favourite thing to do now!” 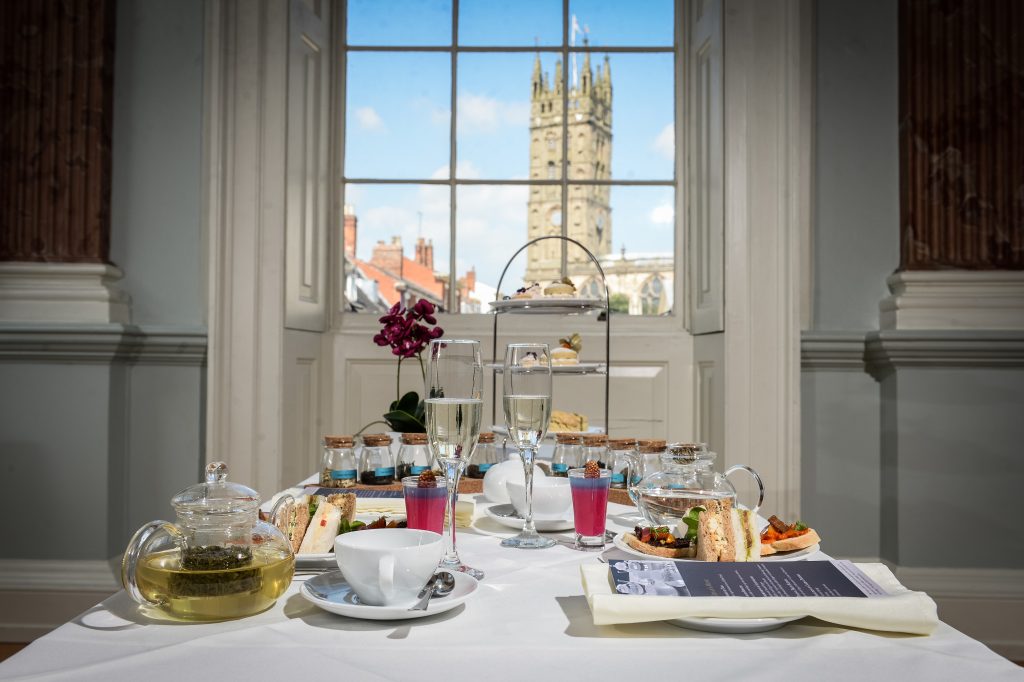 In 2018, Michelle celebrated an unprecedented fourth consecutive win at the national Vegfest UK Awards, after being awarded the coveted ‘Best Vegan Cakes’ accolade. She shares her vision for the future of The Vegan Cakery: “I just want to keep doing what I am, and I hope I can continue donating money to charities for a good many years to come. Veganism is growing massively, and that’s so amazing to see and be part of. More than having hopes for the future of the Cakery, my big hope is to see vegan ethics become increasingly mainstream and adopted by wider society.”