While the eyes of the world are focused on the 2014 Winter Olympics in Sochi, thousands of world citizens periodically sit in meditation focusing on Japan’s Fukushima Daiichi nuclear power station located 179 miles (289 km) north of Tokyo, the selected host of the 2020 Summer Olympics, writes Pukaar Magazine’s international journalist Jeralita Costa.

In March 2011, the realities of nuclear disaster hit home once again for the people of Japan when the Fukushima Daiichi nuclear power station was impacted by the Tohoku earthquake and resulting tsunami. Three years later, the danger has not dissipated and the impacts continue to be felt around the world.

While the cleanup continues, experts warn that the three melted cores from units one, two and three of the Fukushima station remain missing and there are more than 1,300 fuel rods sitting in a damaged fuel pool at Fukushima unit four. Moreover, there are around 17,000 rods scattered around the site with roughly 1,000 tanks holding billions of gallons of hot radioactive water continuing to leak into the ocean. What do all those numbers mean? Consider this: the 1,300 fuel rods in Fukushima unit four alone, contain radioactive cesium equivalent to 14,000 times that released when Hiroshima was bombed. 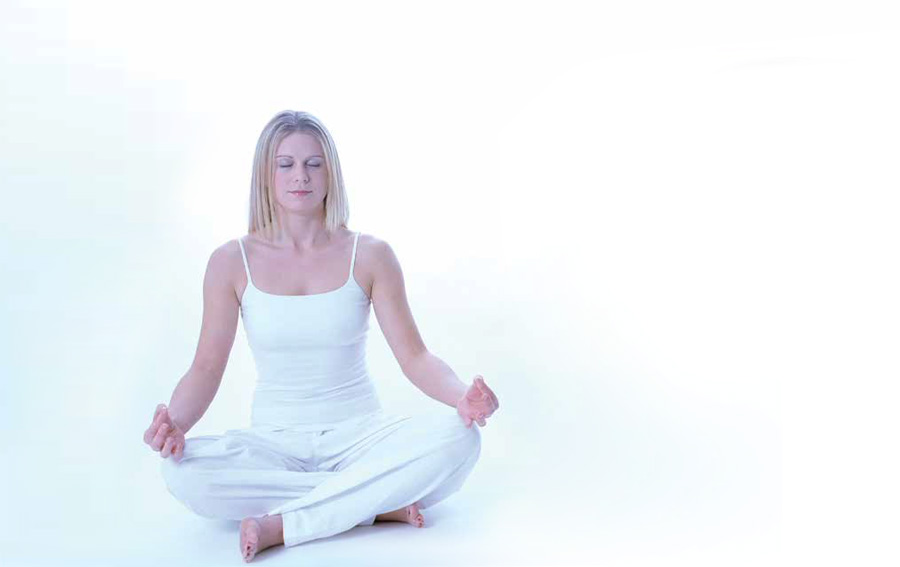 As recently as February 6, 2014, the Tokyo Electric Power Company (TEPCO) admitted that five million B/Liter of radioactive strontium had been detected in a groundwater sample taken on June 5, 2013 from one of the observation wells near the Fukushima one plant. That density is 160,000 times that of the legal limit for release into the ocean. The measured emissions of radioactivity into the Pacific Ocean surrounding Fukushima represents the most significant individual emission of artificial radioactivity into the sea ever witnessed.

Although experts disagree on the levels of radiation being found in areas far from Japan, no one disputes that some level of radiation is finding its way to the west coast of North America and ocean currents are distributing radioactive particles throughout the Pacific Ocean. Citizens on the west coasts of the United States and British Columbia are being advised to limit the amount and type of fish they eat due to increased levels of radiation found in seafood samples. A recent report published by the National Academy of Sciences documented that Bluefin tuna caught off the southern coast of California is carrying high levels of radioactive contamination. Bluefin tuna accounts for approximately 20,000 tons of the world’s food supply each year. In an April 29, 2011 blog post, Dr. Helen Calidcott, an Australian physician and activist who has worked in the field of nuclear disarmament since the early 1970s, stated: “Hazardous radioactive elements being released in the sea and air around Fukushima accumulate at each step of various food chains (for example, into algae, crustaceans, small fish, bigger fish, then humans; or soil, grass, cow’s meat and milk, then humans). Entering the body, these elements – called internal emitters – migrate to specific organs such as the thyroid, liver, bone, and brain, continuously irradiating small volumes of cells with high doses of alpha, beta and/or gamma radiation, and over many years often induce cancer.”

Several prefectures surrounding the Fukushima Daiichi nuclear power station have been decimated and there are reportedly higher levels of thyroid cancers among the children who live in these areas as compared to their counterparts. Drinking water is unsafe, soils are unsafe. High levels of radioactivity have been found in leafy vegetables such as spinach, lettuce, and parsley, in tea leaves, rice, mushrooms, milk, beef, fish, and even in the steel in automobiles built in the areas surrounding Fukushima Prefecture, including Tokyo. This contamination is not only ominously impacting the health of Japanese citizens, but also their livelihoods. Japanese food is one of the most widely – consumed cuisines around the world – from sushi and sashimi, udon and soba noodles, rice, to milk, sake and tea – restaurants and food suppliers throughout the world are having to look to other sources for their supplies now. As of March 2013, 44 countries had placed bans on imported products from Japan.

While many world citizens are actively seeking the reduction and eradication of nuclear energy and weapons through political action and public education, there are a growing number of world citizens who are adopting a radically different focus for changing the long-term effects of the nuclear disaster emanating from Fukushima. Buoyed by the success of transcendental meditation on reducing violence in a number of well documented studies around the world – including a 23.3 per cent drop in homicides, rape and aggravated assaults in Washington D.C and a 58 per cent drop in crime in Liverpool – groups of meditators around the world are turning their attention to the environment and specifically to reducing the catastrophic effects of the continuing radiation leaks from the Fukushima Daiichi nuclear plant.

The Facebook group Global Meditation for Fukushima boasts 26,920 likes, with their about us statement saying: The fate of humanity – and indeed the fate of all life on earth – hangs in the balance here, and if ever there was a time for humanity to come together as one it is now. We must come together as one now to counteract this looming danger.

Tom Kenyon, psychotherapist and sound healer who channels the Hathors – said to be from an ascended civilization- provides a free 3:28-minute sound meditation channeled specifically for the purposes of supporting the nature spirits of the Fukushima region, the human beings who are engaged in the dangerous and critical decommissioning of the nuclear facility, and for the inspiration of new technologies to address this crisis. Kenyon notes, that “The Hathors contend that when the Meditation itself is engaged properly, those working with it will, in effect, create a quantum field-effect that can affect future possible outcomes around Fukushima.”

Now, that may seem rather far-fetched to you, but consider this from Don Lincoln, a senior experimental particle physicist at Fermi National Accelerator Laboratory and an adjunct professor at the University of Notre Dame, “Quantum fields are really a mind-bending way of thinking. Everything – and I mean everything – is just a consequence of many infinitely-large fields vibrating. The entire universe is made of fields playing a vast, subatomic symphony.”

As Paramahansa Yogananda said: “One sincere person in meditation and prayer does more for the world than all the world leaders, humanitarians and politicians combined.”

Are you willing to give it a try? At the very least, you might reduce your own stress levels, and that is reason enough to meditate.

Nominate a young person for an award!