Films from across the globe will be celebrated this October as part of the 56th BFI London Film Festival. From Glittering red carpet events to educational screen talks, there is something for everyone to enjoy. 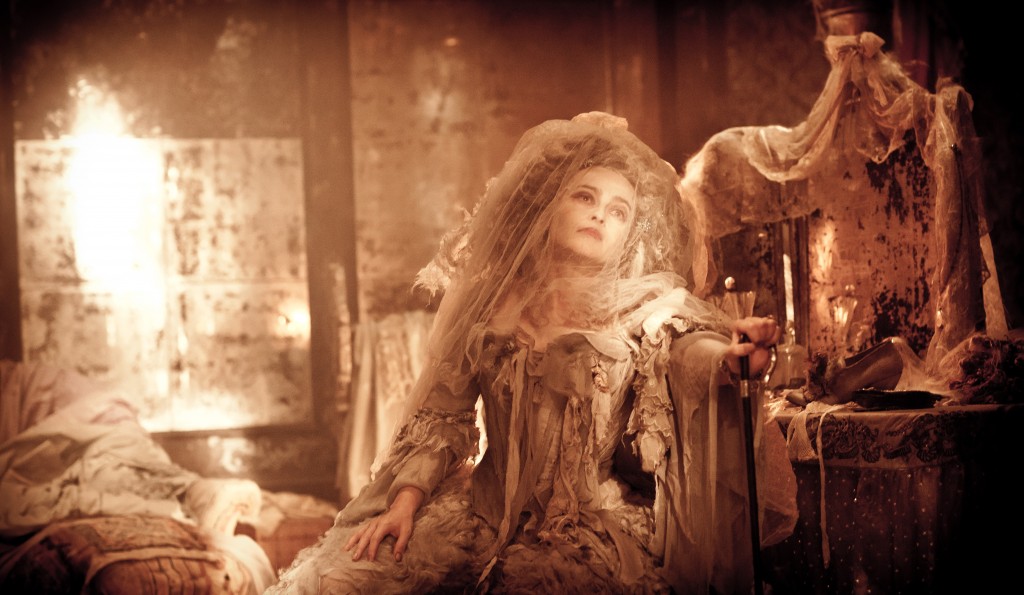 With 225 fiction and documentary features, 111 live action and animated short works, 68 films from different countries, including 14 world premieres, 15 international premiers and 34 European premieres, this year’s festival is sure to delight film buffs.

In partnership with American Express the 56th BFI London Film Festival, which runs
from October 10-21 will commence with the European premier of Tim Burton’s 3D animation film Frankenweenie. The film is a heartwarming tale about a boy and his dog and includes a voice cast of Catherine O’Hara, Martin Short, Martin Landau, Charlie Tahan, Atticus Shaffer, Robert Capron, Conchata Ferrell and Winona Ryder.

Speaking about the film choice, Clare Stewart, BFI head of exhibition, said: “Frankenweenie is a perfect choice of opener – it’s a film that revels in the magic of movies from one of cinema’s great visionaries. Tim burton has chosen London as his home city and hundreds of talented British craftspeople have contributed to this production.” Guests including Tim Burton, Winona Ryder and Martin Short are all expected to attend the opening gala event.

The 2012 festival also sees a shake up in the awards section with more competitive sections being added to give prominence to the participating films. There is also a prize for Best British Newcomer, which will be given to an emerging writer, actor, producer or director. 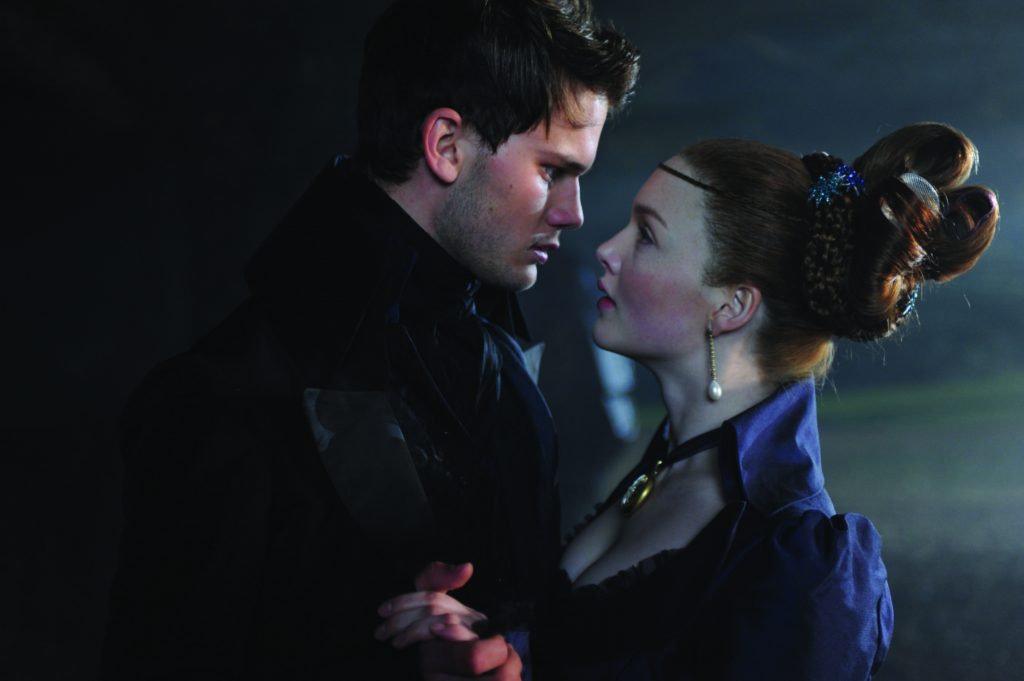 An interesting theme structure has been developed to divide the 200 feature films into separate categories. They will be clustered into groups of Love, Debate, Dare, Laugh, Thrill, Cult, Journey, Sonic and Family, with each theme having its own gala screening too.

For dedicated film fans the events programme also includes a series of Screen Talks, which will this year feature Salman Rushdie, whose adaption of his own novel Midnight’s Children is included in the official competition. The Masterclasses will include sessions with
music supervisor Ian Neil (Spike Islands) and production design team David Wasco and Sandy Reynolds Wasco who worked on Martin McDonagh’s Seven Psychopaths.

The festival will close on Sunday October 21 with the European premier of David Nicholls adaptation of Great Expectations at the Odeon Leicester Square. The film has been directed by acclaimed filmmaker Mike Newell and features a strong British cast including the likes of Helena Bonham Carter, Ralph Fiennes, Robbie Coltrane, David Walliams and Jeremy Irvine as pip to name a few.

Commenting on the festival inclusion, Mike Newell said: “It’s a great honour to be invited to be at the BFI London Film Festival’s closing night film. I’ve tried to make a film that is
true to the theatrical vividness, energetic characters and high colour that he is loved for, while mining the deep seams of emotional cruelty and madness that underlie one of Dickens’ darkest shadowed stories. I’ve tried to make a film for a young modern audience in which Pip and Estella’s fated love affair is shown through feelings and stresses that are of today and in a city that was, then, full of brawling energy, was unimaginably wealthy and very bad.”

Stewart added: “Visually ravishing and rippling with immediacy, this new adaptation of the classic novel, directed by Mike Newell provides a fitting conclusion to both the 56th BFI London Film Festival and London’s bicentenary celebrations of the life and work of Charles Dickens. David Nicholls’ splendid script has an acute respect for the complexities of Dickens’ original text and gives plenty of scope to the film’s rising stars – Jeremy Irvine (Pip) and Holliday Grainger (Estella) – along with some of the UK’s finest acting talent, including compelling performances from Ralph Fiennes as Magwitch and Helena Bonham Carter as Miss Havisham.”