Leicester South MP Jon Ashworth speaks to Pukaar Magazine about his day-to-day work, his concerns for the city and gives us an insight into his life behind closed doors. 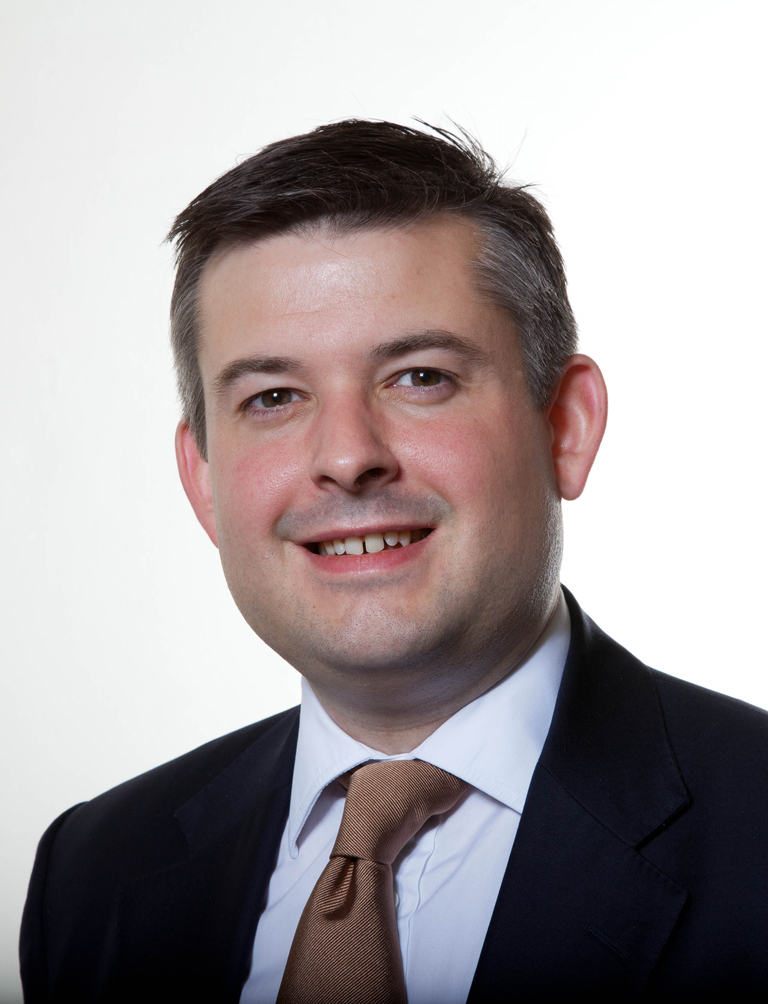 For many, the topic of politics is something you hear about on the news but is something you’re not overly concerned with. However, from a young age, Leicester South MP Jon Ashworth had a different idea altogether.

He grew up in a working class background in the city of Manchester and watched his mother swap jobs from being a barmaid, a shop assistant and then a cleaner, while
his father continued to do shift work. Mr Ashworth said: “I was always very aware about the unfairness in life and growing up it was something I wanted to change. This is where my interest in politics came from and as I became a teenager I got more interested in wanting to change the world.”

With an alcoholic father, who sadly passed away two years ago, Jon was forced to grow up quicker than most children. He joined the Labour party at the age of 15 and has stayed loyal ever since.

After graduating with a degree in politics and philosophy from the University of Durham, he got a job working for the Labour party in London and began working with Gordon Brown at the age of 25, staying with him during his time at 10 Downing Street.

Speaking about the experience, Mr Ashworth said: “I saw the very heart of British politics.
I saw a lot and it was a tremendous privilege to have worked there. I think Gordon Brown is very driven and has strong views about how the world should be changed. I think history will probably be kinder to him.”

While living in Nottingham with his wife, the opportunity soon arose for him to compete for a seat in Leicestershire. “All the experts said you’ve got no chance but anyway here I am,” he said.

His passion and enthusiasm for the city is clearly evident. “I love my constituency. I
love the fact that I’ve got areas like Saffron Lane and Eyres Monsell and then I’ve got Highfields and Spinney Hills. I love that on my last count, I think I’ve got 30 mosques, three gurudwaras, three Hindu temples, a Jain temple, a cathedral, numerous churches and a synagogue. If anything this represents the modern diversity of not only Leicester, but of Britain – that’s Leicester South and I think it’s brilliant,” he said.

Some of the campaigns he’s worked on include the Midland Mainline railway line and saving the childrens’ heart services at Glenfield Hospital. His biggest concern at the moment is the lack of jobs and opportunities available for young people. He said: “It’s heart breaking when young people come to my surgery because they can’t get a job. I offer advice but it’s an effect of the broader economic situation.”

The MP is also particularly worried about the number of police cuts taking place. Leicestershire will be losing 200 police officers and he is concerned about how this will affect crime levels on estates and gold theft in the city.

In between travelling to and from the House of Commons and attending events and surgeries in his constituency, Jon is busy trying to keep up with the demands of his 14-month old daughter, so he doesn’t have time for much else. But the people of his constituency mean the world to him and he even went as far as giving up tickets to watch one of his favourite bands – The Stone Roses perform, in order to attend the Highfields Festival. Sadly fate had other plans as he was unable to attend either on the day, but his commitment to his constituency is worth noting.

More recently he took part in a one-day fast for Ramadhan and said: “I wanted to show my solidarity with the Muslim community and experience for myself, though it be for one- day, what they go through on a physical and spiritual level.”