“When I found out that they were looking for a sponsor I didn’t even have to think twice before saying yes. Crimestoppers does such an amazing job; keeping us safe.”

As the official chief patron of Crimestoppers for Leicestershire and Rutland, Vic Sethi is committed to making his community a safer place and has further extended his support to the charity. 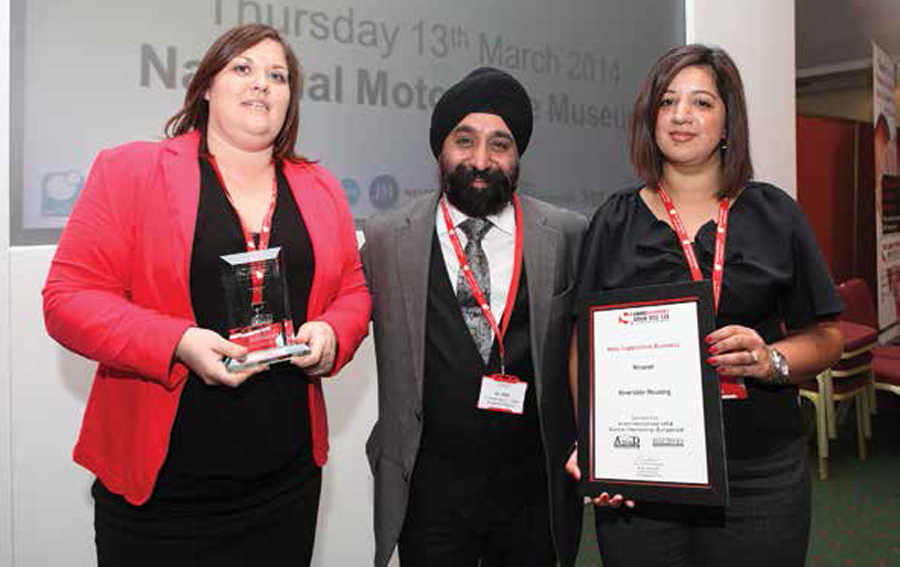 As a self-esteemed humble personality and true visionary, he recently put his hands up to sponsor the charity’s volunteer awards, which celebrated the contribution made by different members of the community to the organisation.

Speaking about his involvement, Vic said: “When I found out that they were looking for a sponsor I didn’t even have to think twice before saying yes. Crimestoppers does such an amazing job; keeping us safe and informed about the happenings in our community. What’s more, the charity has a great support network through it’s volunteers, so I couldn’t be happier to be seen supporting these individuals who give up their spare time, to help look after us.” Vic follows the teachings of his faith and elders; work is worship and charity is the path to eternal satisfaction and the freedom to the eternal of dharna. Talking about his mission statement, he adds: “Life is a very valuable human form, so do such deeds in life that leave a good mark behind, for people to remember and follow. Though you are not physically there, you will continue to live in the hearts and minds of people.”

Vic has spent a considerable amount of time and effort on resources to help educate people about Crimestoppers and even wrote a script for a promotional video, which he produced himself. The aim of the video was to generate further awareness about the charity’s work and how people shouldn’t be fearful when reporting a crime. Encouraging others to also lend their support to the charity, he added: “It’s not only the people of Leicestershire and Rutland that should get involved, but is something everyone across the United Kingdom should get involved with. They should feel like they are part of the organisation and can play their role by spreading the name of Crimestoppers through word of mouth.”

Along with his family, Vic has supported a number of good causes including: Children in Need, Pakistan flood appeals, Gujarat earthquake appeals, Cancer Research, cardiology centre support, Japan tsunami and earthquake support and many more. He also supports charitable organisations like The Prince’s Trust, Roko cancer, The Silverstar, Rainbows and The Sun Foundation (India).

His final message: “Respect everyone equally as we all belong to one big family – the human race, with humanity being our mission. Love every person regardless of their colour, faith or religion and it will give you an eternal satisfaction in life.”