The crypto craze has been observed with awe by many over the past few years. Comments such as “if only I bought some bitcoin in 2009, I’d be a millionaire now!” are commonplace amongst friends contemplating how much better life could have been. Of course, lots of people that never invested in these digital currencies follow the marketplace, weighing up if it’ll ever feel worth jumping into this pool of financial uncertainty.

We hear stories of kids investing birthday money in crypto and becoming millionaires before their 18th birthday; of individuals making headlines after forgetting the passwords to their cryptocurrency wallets, or those realising their immense luck after seemingly being shafted by a past freelance gig and being given a measly 100 bitcoins instead of the agreed upon price.

The gusto by which traders have been buying and selling these nonexistent coins is staggering. Not to mention the number of normal, everyday people that have gotten involved in this digital marketplace. Profits have soared, dreams have been made, and lives have been changed.

With the value of cryptocurrencies, such as Bitcoin, Dogecoin, Shiba Inu and many more regularly increasing by 100-300% in a short span of time selling just a small amount of those digital treasures could see you sitting proud as a millionaire. Unless something was to change. 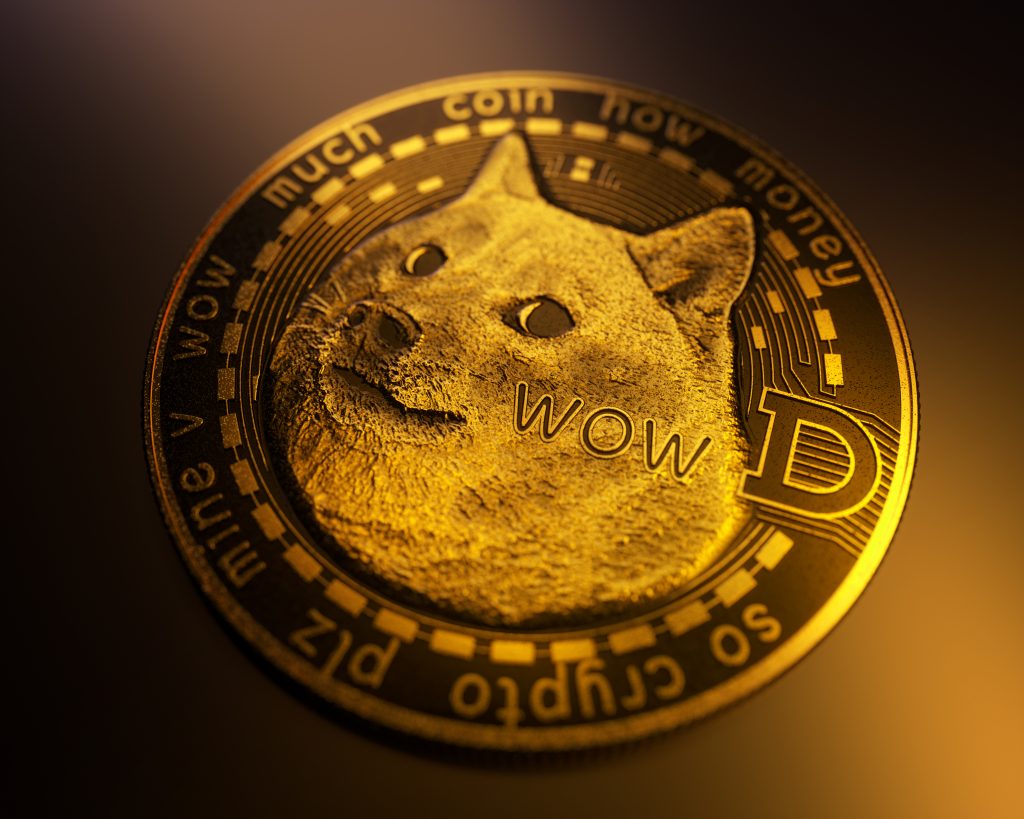 Dogecoin was originally created as a joke. It features the meme character “Doge”. Even this coin has seen high gains over time.

You see, in the last couple of months, some guidance has been published by the looming entity that is Her Majesty’s Revenue & Customs. This helpful and lengthy manual, intended primarily for staff of HMRC, lays out the legal requirements for both individuals and businesses in paying cryptocurrency related taxes!

There are likely many cases whereby traders of cryptocurrency were unaware or hadn’t considered the fact that the money they make from this digital currency needs to be taxed like any other form of income. This can fall both under Capital Gains Tax, if someone is specifically trading via online markets, but can also come under Income Tax if your employer paid you in this digital currency.

Now, the UK government is casting the net back to the 2019/2020 tax year and looking at everyone that has traded or profited from the multitude of cryptocurrencies during this period. If you or your business failed to consider that the money you make off of these coins was taxable, you are likely in for a pretty rude awakening.

It’s also commonplace for people to trade in one coin for another after a rise in value and, unfortunately for them, even though no real currency has been traded, the value of these gains is taxable. This could spell out a devastatingly high tax bill for some unlucky folks. Luckily, if you haven’t disposed of (traded or sold) your cryptos at all, then no tax payments are required.

Ultimately, the world of digital currency trading is changing. Come the end of the next tax year, the capital gains taxes gushing into the coffers of the UK government could be astronomical.

To read up on the tax laws for cryptocurrencies, check out the Cryptoassets Manual on the UK government website.

FROM PERFORMANCE PATRON TO POET