Smita Vadnerkar opened Nupur Arts over 25 years ago with just one student. The artistic director talks to Keya Modessa about her passionate ambition which helped shape and develop her dance academy.

Having trained in Bharatanatyam (traditional South Indian classical dance style) from the age of 8, it’s no surprise that when Smita Vadnerkar landed in Leicester in 1988 speaking very little English, she wanted to explore if there were any dance classes locally. Unfortunately, at that time there was nothing available, so she took it upon herself to do something about it: 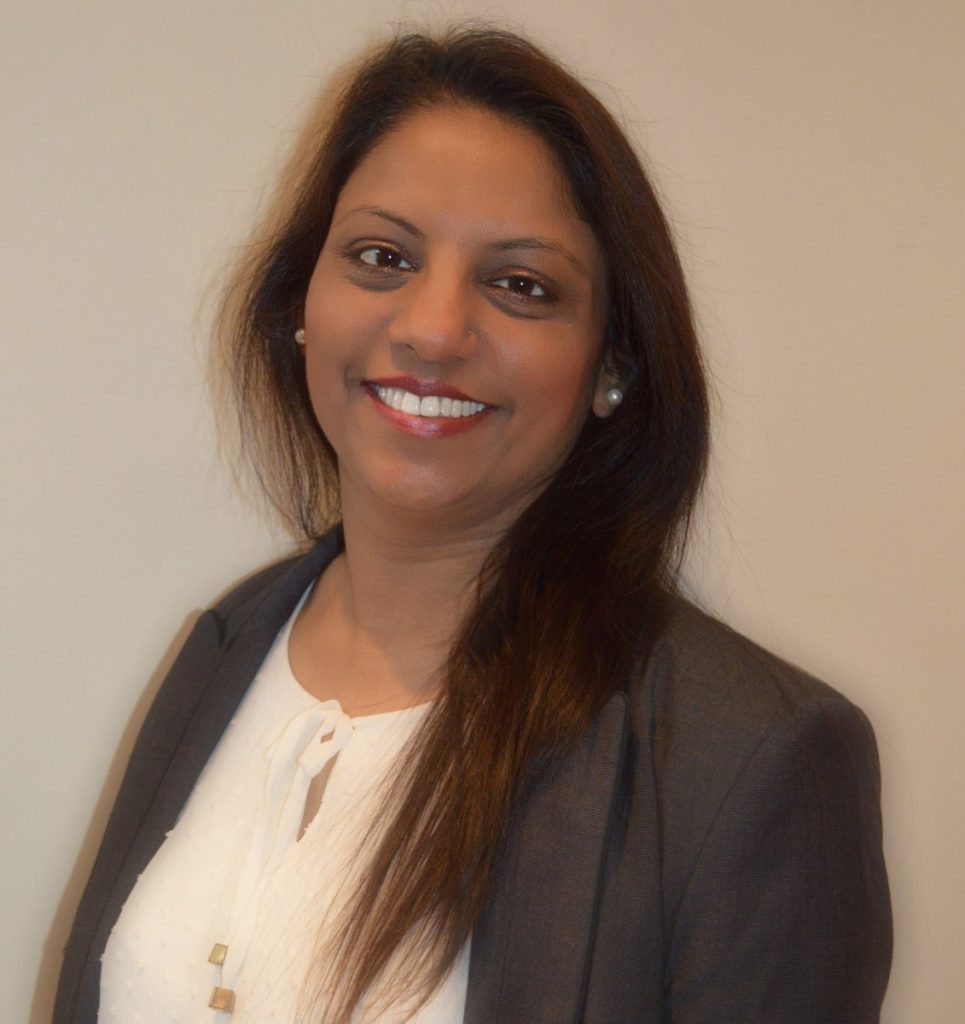 “I did my O Level English, my diploma in IT, bookkeeping and typing. I joined additional courses and kept myself busy because I wanted to learn different things and to get to know people in the community.

Then I did a lot of Bharatanatyam performances and demonstrations at primary schools first to see if there was any interest. I used to work as well so I started teaching evening and weekend classes. It was challenging for me but that pushed me to achieve my goals.”

Two years later she formed Nupur Arts with one student. She was only teaching Bharatanatyam but as the demand for classes grew, she trained some of her ex-students to teach other classes at a beginner’s level.

“With the changing times, I felt it was right to introduce folk dancing classes to the school but I wanted them all to learn classical too so I thought about how I could get more children interested. I started Bollywood classes so if they didn’t learn classical dance directly, I could take them around the back door to learn,” she says making a circular motion with her hands.

She made it compulsory that the first 30 minutes of any class would focus on classical footwork and hand gestures making it a fun part of the exercise by giving them a taster session.

Her clever strategy worked and she saw an increase in students taking up classical dance and then later introduced hip hop, street, contemporary, tap and modern.

In Smita’s mind dancing has always been more than just an art form: “At the end of the day, dance gives children the chance to express themselves and build their confidence. It gives them that fitness level and they make a lot of friends and we’re keeping the kids safe.” 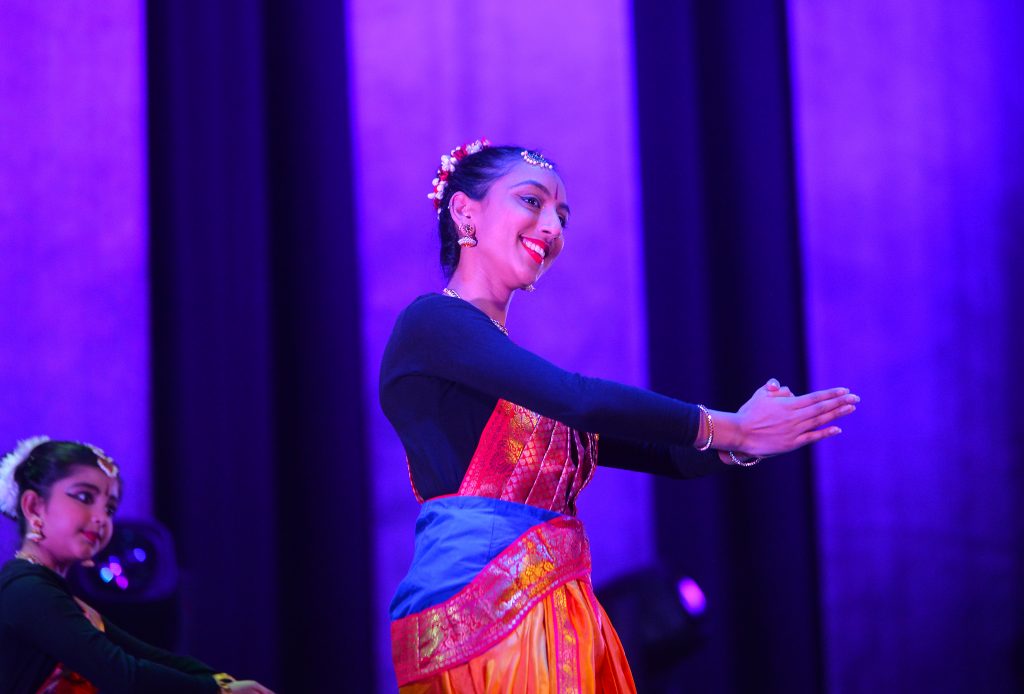 As her business has grown Smita has taken a step back from teaching and now focuses more on organising events, workshops, and performances including an annual event at Curve called Nartan. She also works on projects with disabled children and those involving the elderly. Today she has 7-8 dance tutors and approximately 300 students of all ages, cultures and diversity with the eldest being an impressive 89-years–old.

Her dance academy runs like a big family something that plays an important part in her life. She credits her husband as her backbone and says without his support she could never have come this far. She proudly tells me about her three children. Although now grown up and living away from home, they always come together to support and help her during any of her events.

Rather than just organising spectacular events, the veteran dancer and teacher says there are other things she values more:

“When we work with on projects with certain schools with disabled children, that kind of gives us a sense of achievement. We are contributing back to the community. It’s worth so much more than a financial benefit. There is that feeling of satisfaction when you see the big smile on the elderly people or children’s faces. To me, that is far more important.”