Now it’s finally getting warmer it’s time to get back outdoors. The city has a jam-packed line-up of events this season; you’ll be spoilt for choice. 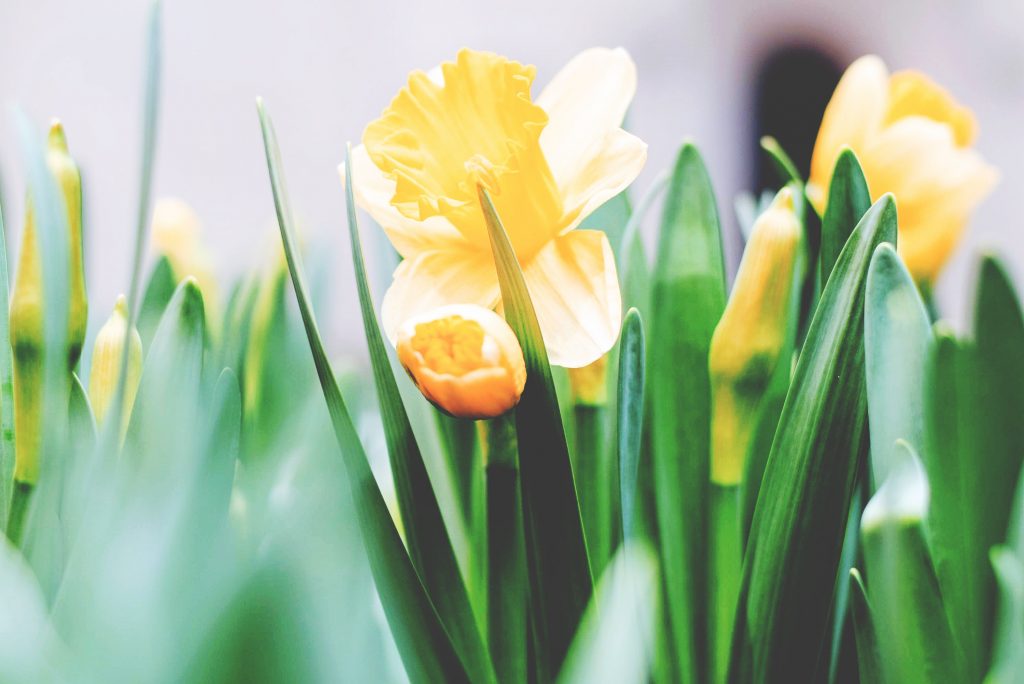 Indulge until your heart’s content at the Artisan Cheese Fair in Melton Mowbray. The largest event of its kind in the UK focuses on smaller artisan cheesemakers with producers coming from all over England, Ireland, Wales and Scotland. As well as cheese, you can also sample cakes, beer, chocolate, wine and not forgetting the renowned Melton Mowbray pork pie, plus more. Expect an exciting programme of talks, tastings, demonstrations, and entertainment.

Glastonbudget, the world’s best tribute festival is back, bringing you even more great music. Taking place over three days, this year the annual festival will see the return of the popular Queen tribute, Mercury and Antarctic Monkeys. You’ll also be able to check out over 100 new acts across five other stages. Why not join in the fun and take part in the fancy dress competition? Members of the team will be on the hunt for the best-dressed individual, couple, group or family. The winner will be crowned on Saturday evening on the main stage.

Now in its 10th year, Foxton Locks Festival provides a brilliant family day out. It will feature a fun fair, arena displays, a dog show and a fantastic array of canal boats. However, the fun doesn’t stop there; listen to live music from acts including Sophia Marshall, Dust & Debris and Idle Empire. You can also browse around the large craft marquee and purchase a unique bargain from one of the many independent stalls.