Pukaar Magazine’s Jennifer Morris talks to Arabella Carter-Johnson about the positive side of autism.

Arabella Carter-Johnson is the mother of seven-year-old Iris. A little girl from Market Harborough who, at the age of two, was found to be at the severe end of the autistic spectrum. 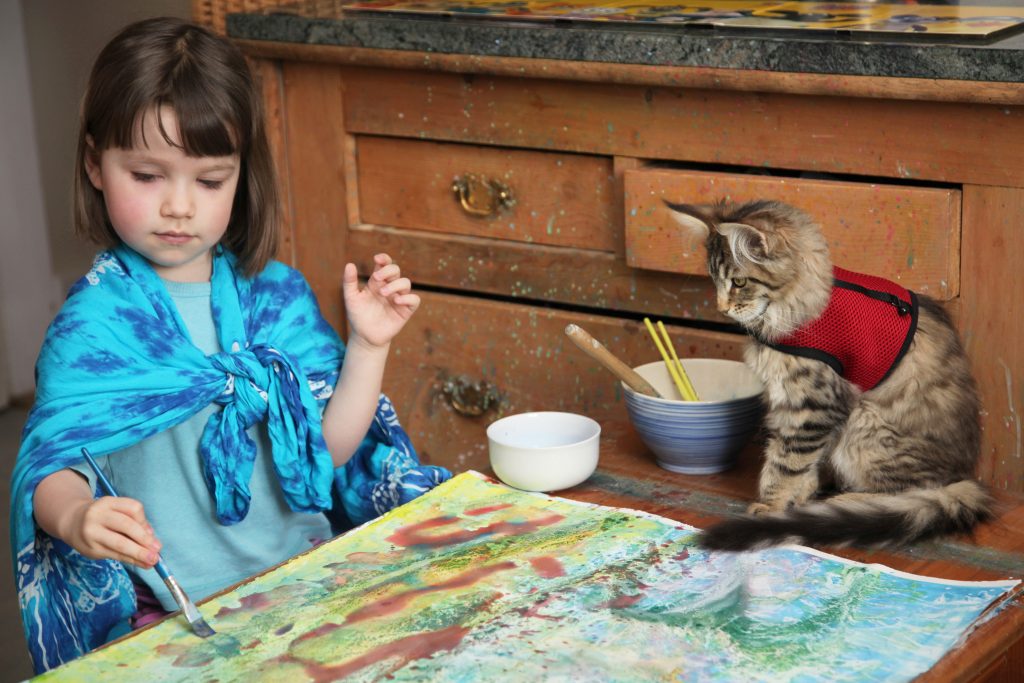 New to the condition and finding herself with a non-verbal child who rarely made eye contact, Arabella spent years learning to interact with her daughter. It’s a heart-warming journey that shows how brilliant ‘different’ can be and how the world takes on so much beauty when seen through the eyes of another:

“She gets excited by how moss looks in the light, how leaves blow in the wind. It’s appreciating the little things in life that we don’t notice most of the time. It makes every day all that more beautiful.”

On first diagnosis, the condition proved isolating for the whole family. But in choosing to home-school Iris, Arabella found ways to open up a new world for the both of them:

“Her way of thinking is different and it’s made mine much more flexible. So when I teach her something, it’s a rounded approach, I’ll use every resource I’ve got. It’s a totally immersive way of teaching, using life experience and being in nature.

“It’s not so linear and traditional as my life would have been before, which is amazing; how something that was so isolating has opened up my world as well.” 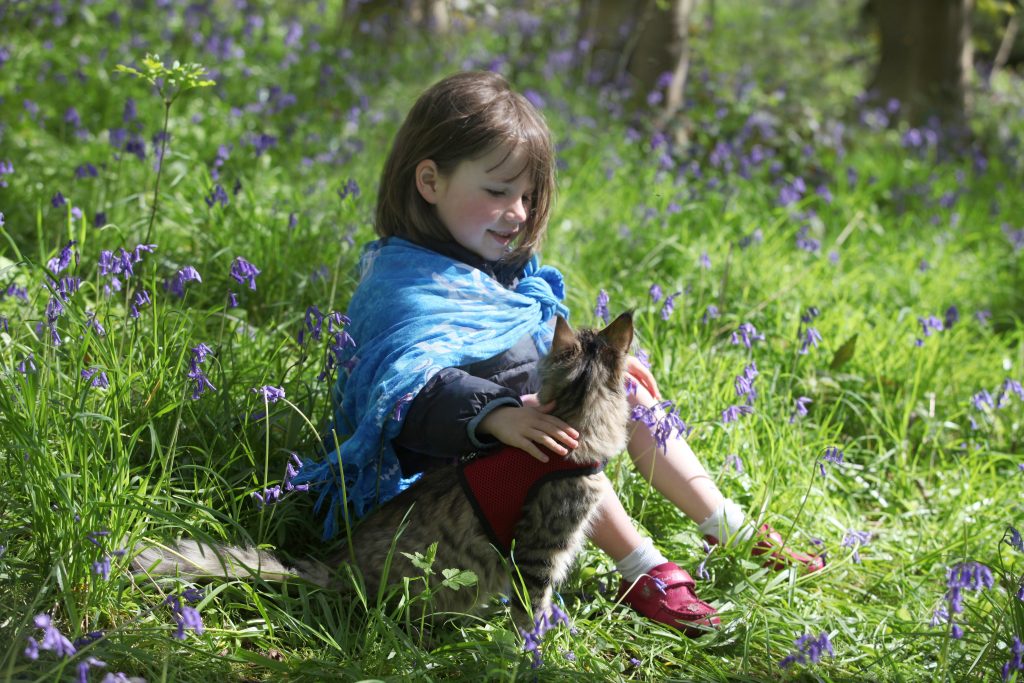 The first major breakthrough came as Iris showed an exceptional gift for art. Through painting, she not only expressed emotion but earned worldwide recognition and a handful of celebrity fans, including Angelina Jolie. The family’s life was then turned around with the addition of Thoola, a Maine coon cat who bonded with Iris in a way no one could have ever predicted.

It’s a story that has touched so many, and one that inspired Arabella to write a book: “It was really this need from other people I guess, their interest in autism and understanding it.” ‘Iris Grace’ was published by Penguin Books in 2016 to high acclaim.

An estimated 700,000 people in the UK live with some level of autism. Through her own experience, Arabella see’s these different minds as brilliant and encourages others to do the same:

“A lot of children and adults on the spectrum, their condition seem like a disability. People always focus on the negatives but you can turn it around and you can use their unique traits in a positive way.

“They’re the kind of minds we need to embrace and we need to support them so that they can help us in the future.”

Whilst continuing to home-school Iris, Arabella is now involved in several programmes that aim to empower parents, promote effective education and inclusion, and allow the brilliantly different to shine.