The Curve’s chief executive Fiona Allan reveals what it’s like to take complete control of a project that was criticised from day one and why she made the decision to leave sunny Australia and make the United Kingdom her new home. 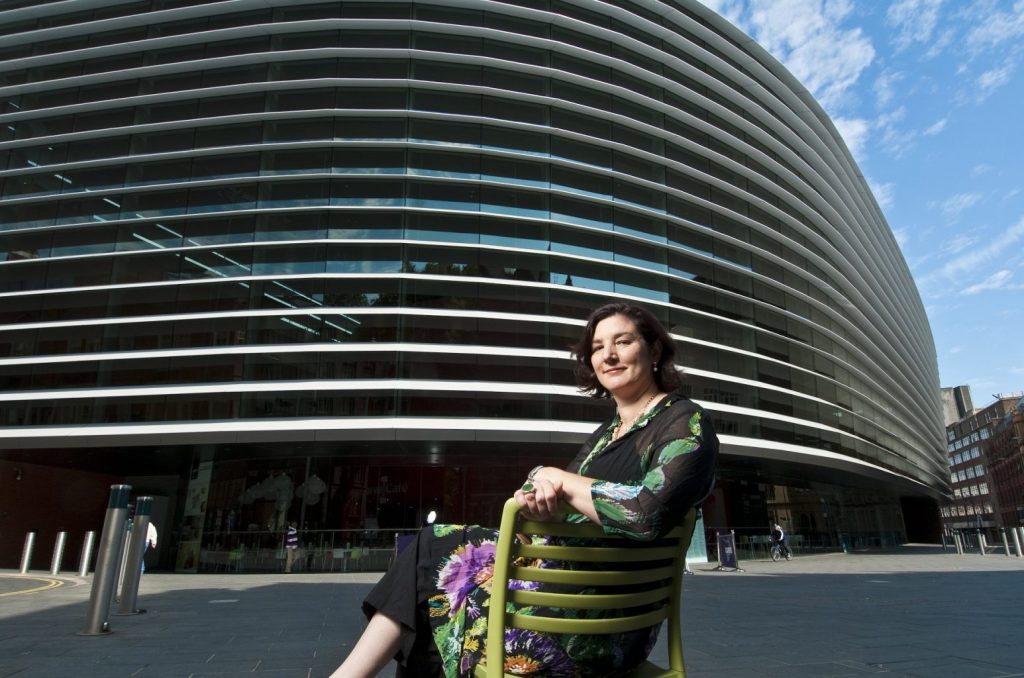 While many of us only dream about waking up and starting a new life abroad, seven years ago the Curve’s new chief executive Fiona Allen took the plunge and turned this dream into a reality. Albeit she left behind the scorching hot climate of Australia to move to a gloomy country where it rains for the majority of the year.

It was an initial offer at the Wales Millennium Centre that persuaded her to start afresh. She said: “I was at a point in my life where I wanted a bit of an adventure and it was only a 12-month contract. I stayed and soon 12 months turned into seven years.” The job saw her take charge of a £110m building, looking after around 1,000 staff.

She added: “In some ways it was quite similar to the Curve. It came under a lot of criticism when it was first built because of the expense, but five years on, it is now the top visiting attraction for the whole of Wales. I think Curve can play quite a similar role for Leicester in terms of attracting people to the city.”

When asked about some of the negative comments made about the Curve, especiallyit’s cost which totalled £61m, Fiona said: “I guess what has disappointed me is that this is now a past fact and clearly it sounds like it was a mistake of a huge proportion, but we have what we have now. My job is to make the best of what we have and make it as relevant to as many people as we can. What the building cost in 2008 can’t forever hang over our heads as a negative, because at some point you’ve got to move on from that.”

Over this past year the Curve estimates that 180,000 people have attended shows at the theatre, with a further 20,000 people attending a conference or graduate event. With around 40% of show audiences continuing to be first-time visitors it is clear that audiences are gradually growing. While 20% of people travel from outside of Leicester to see a show at the theatre, some were even reported to have flown in from as far as Australia and North America to watch Paul Kerryson’s ‘Gypsy’.

Since joining the company in April 2011, Fiona has nothing but praise for her team and the city of Leicester. “It is a city that has everything. For the first six months on the job I perhaps didn’t pay enough attention to the environment around me, but now I love it. I live bang in the middle of the Cultural Quarter and it’s such a vibrant place.”

Unknown to some, she was given a great exposure of the arts at a young age through her schooling, which is why she is so passionate about the Curve’s learning and participation scheme. She is a trained clarinet player and went on to do a music degree, before undertaking a postgraduate qualification in arts management in her mid 20s.

Fiona has a very strong vision of where she would like the Curve to be in five years time. She wants to create more reason for people to visit the venue aside from just coming to watch the shows. She said: “I would like to think in five years time we’re going to be known locally as well as nationally for the work that we produce.

“I would like people in Leicester to take pride in the fact that Curve is making work right here, work that tours around the country. I also hope the theatre and arts industry look at Leicester as a place they might do talent spotting – that’s where it’s got to get to.”