After a busy and successful 2018, we caught up with lead guitarist, Adam Bailey from Leicester-based Britrock band, Escapade.

Having performed both originals and covers around the Leicester music scene, it was back in 2015 that acoustic duo Sam Wyatt (lead vocals/rhythm guitar) and Adam Bailey (lead guitar) made the decision to form a band. It was through a friend that they recruited Jordan Alleston (bass/vocals) and Martin Wenham (drums) via social media, and so, Escapade was born! 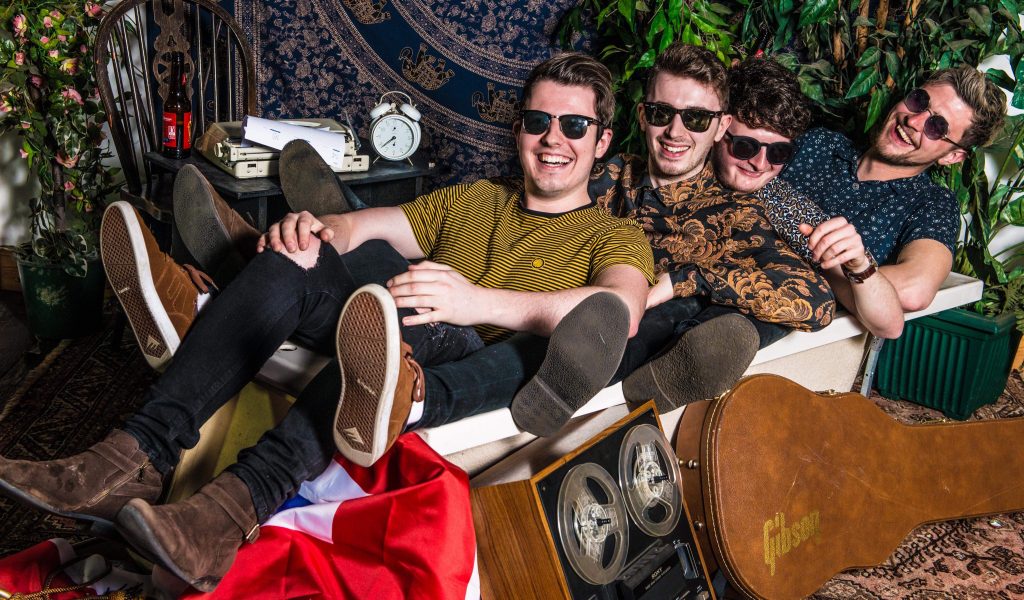 Fusing together Britpop with good old fashioned Rock n Roll, Adam gives us an insight into the band’s musical influences: “There’s not really a set taste in the band. We’re always listening to different stuff which is probably why you can hear different decades or genres. Anything that has a good beat/melody or guitar riff, we’re into it.”

The band enjoy performing around the city and have played at numerous venues including The Cookie and The Musician. It was back in 2016 that they released their debut EP Stepping Stones. If you haven’t heard it, think Oasis and other feel-good Britpop music. Since then, Adam shares that the band’s musical interests have evolved, which you can certainly hear in the latest songs, which have become a little more edgier and experimental. Sam is the main songwriter, shares Adam, but all the band members pitch in to form the finished product:

“We have some songs that are related to what’s going on in the world today and others that have purely started from the band just having a jam. Sam doesn’t try and focus down one route he lets it come to him. Literally anything and everything!” 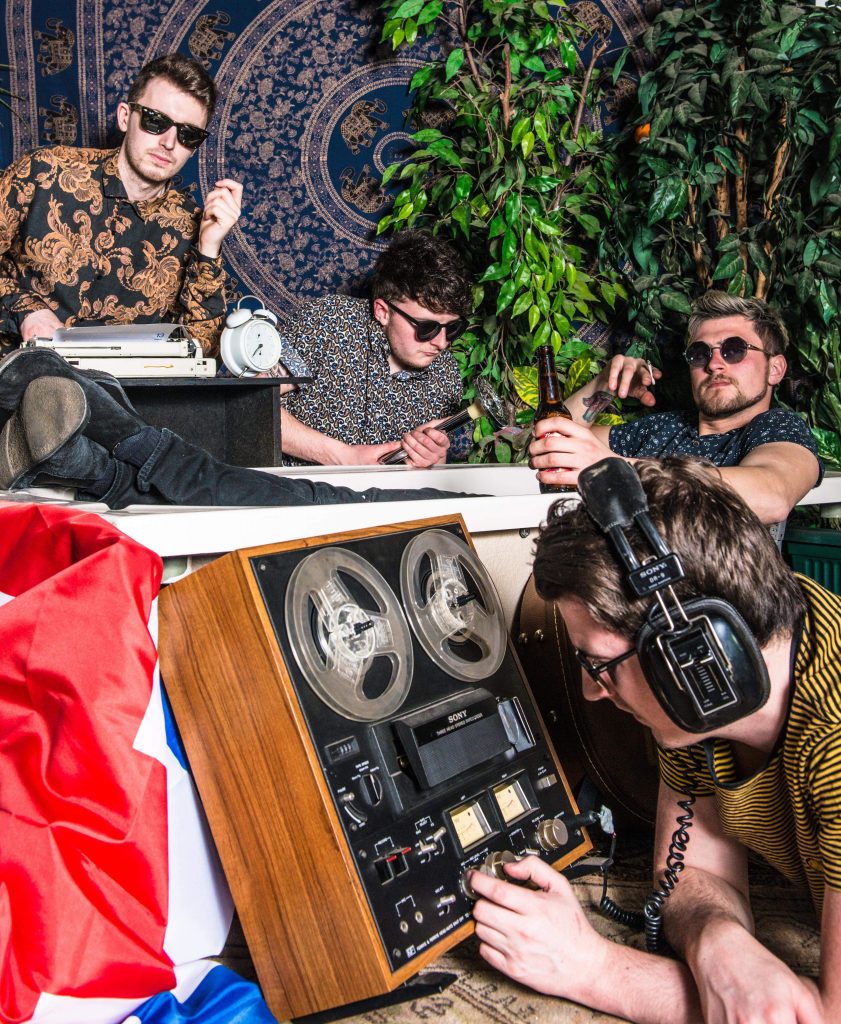 After three tough rounds and a video stage, it was in June 2018 at the O2 Institute in Birmingham that the band reached the final round and crowned the winners of the SoundWaves Music Competition, their most memorable performance yet. “The experience was amazing! Soundwaves has given us a proper boost. Having the chance to play on a big stage in front of all those people shouting our name and digging our songs it was great, we loved it!”

Soundwaves is designed to nurture new music and discover the UK’s best new talents and celebrate them, and it has most definitely been an experience to remember, as Adam explains: “We got the UK tour which was something we’ve all dreamt of doing! From that, we hope to have gained more gigs, fans and festival slots! We are also looking to record our next single with Grammy-winning Trevor Gibson which we’re all excited by!”