Black History Month returns to the city of Leicester to take up its place in the annual events calendar. The 2012 celebrations are particularly special as the also mark the 50th anniversary of the independence of several African and Caribbean countries. Thais Parvez finds out more. 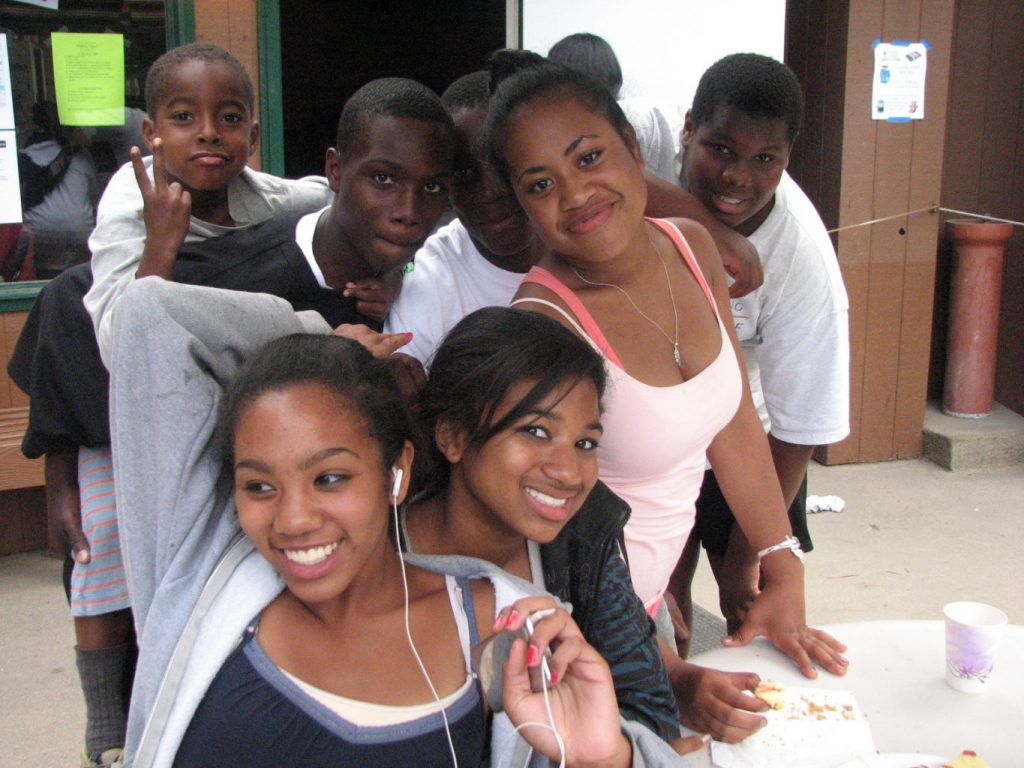 A quarter of a century has passed since the first Black History Season was celebrated in the UK. It was initiated with a campaign led by the Greater London Council’s special projects officer Akyaaba Addai Sebbo, who dreamt about creating a festival which gave people the opportunity to discover, feel proud of, share and embrace Britain’s black history.

In the following years Black History Month (BHM) began to recognize the contributions of the African and Caribbean communities to the British society and started to promote their heritage through arts and culture. This year’s festival marks the 50th anniversary of the independence of several African and Caribbean countries, including Rwanda, Algeria, Jamaica, and Trinidad and Tobago.

Mia Morris, founder of BHM’s website, which is one of the country’s most significant sources of information for black history, said: “BHM is important as it gives an opportunity for the community from the African diaspora to reflect and look forward, plus examine this period with a new lens. BHM is our opportunity to show the world our place on earth. It enables us to shine a light on aspects of all of our histories.

“Fifty years of independence is an important milestone. Countries celebrating a sovereign state do so with a sense of achievement and pride.” BHM 2012, which starts on October 4 and is running until December 8, is serving as a platform to remember the personal journey made by thousands of African and Caribbean people, who struggled to become free and independent, their subsequent trip to the UK  and their settlement in different places across Leicestershire.

Run by local diversity-led organization Serendipity, this year’s festival will put into practice one of Bob Marley’s quotes, that reminds us of the importance of freeing one’s mind – ‘Emancipate yourselves from mental slavery, none but ourselves can free our minds’.

Aadam Muhammad is the CEO and founder of the Leicester-based company X-ellent, which dedicates to drive a series of innovative initiatives focusing on personal coaching and training. He will host a number of seminars and workshops for BHM, including Emancipation Mental Day and Black Youth Crisis, which focuses on the issues affecting young black people. He said: “There have been a number of ‘hidden’ concerns which have affected black communities for generations that must now be overcome once and for all. 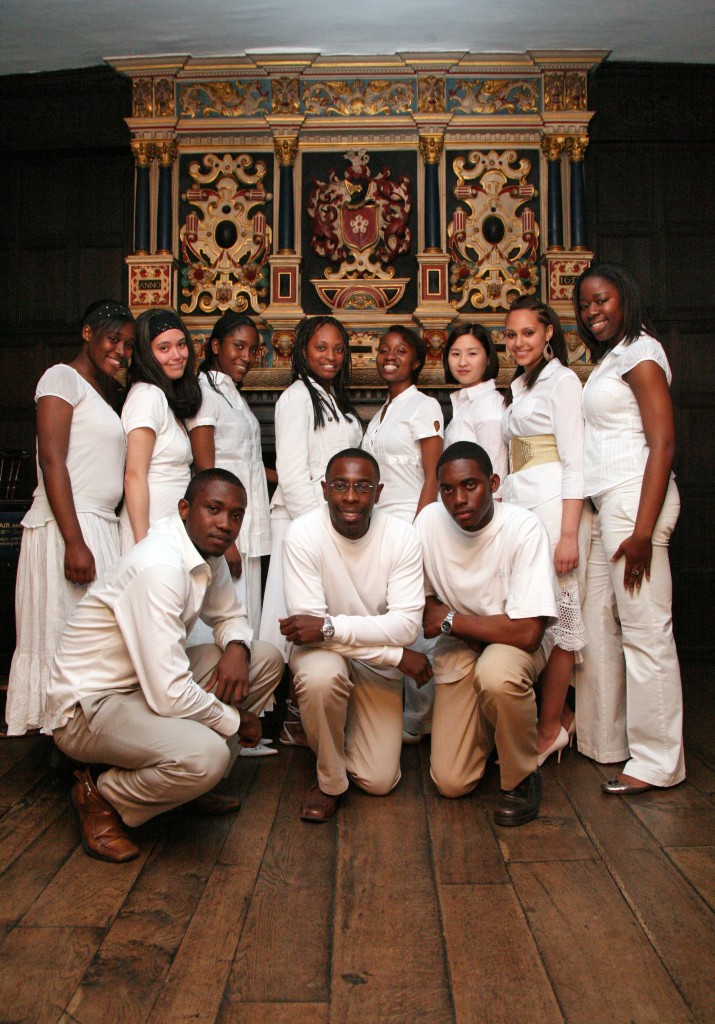 “I aim to inaugurate a day of celebration through an event called Mental Emancipation Day. Leicester’s Black History Season is the perfect vehicle to introduce it. The chains of slavery have been taken from our wrists and are now shackled to our minds. We are the only ones who can bring this incapacitating situation to an end. Ultimately, this event has the potential to be the start of a new paradigm locally, nationally and internationally for us – and also for generations to come.”

People from the African and Caribbean communities have been promoting arts, culture and history for many years, and this year is not an exception. This season starts with an introspection to the personal life and musical career of the legendary 2-Tone band’s lead singer, Pauline Black, at Leicester Central Library on Thursday, October 4.

One of the special contributors to this year’s BHM is the award-winning author,
Kerry Young, who will be meeting fans in Highfields Library on Friday, November 16 to talk about her debut novel “Pao”, which was shortlisted for the Costa First Novel Award 2011, The East Midlands Book Award and the Commonwealth Book Prize. The Jamaican- born writer who came to the UK at the age of 10 will dedicate some time to read extracts from her book, which has been described as a chronicle of multicultural Jamaica.

The Leicester-based author said: “BHM is a fantastic way to bring new information to some and remind others of the wealth and diversity of Black people’s contribution to society. More than that, it is a celebration of our achievements that inspires not only awareness, but also the confidence to take pride in ourselves and our place in the world – especially in this year of Jamaica’s 50th anniversary of independence.”

Other highlights of the season include a fashion show, dancing groups, art exhibitions and plenty of events honouring the richness of black music, from the catchy tunes of the iconic 70s soul band The Stylistics and the magic of Motown, to the spiritualism of gospel, where different choirs from across the city will sing their hearts out to bring their songs of freedom to life.