AS PUKAAR MAGAZINE CELEBRATES ITS FIRST FIVE YEARS, CITY MAYOR PETER SOULSBY LOOKS BACK AT SOME OF THE KEY EVENTS IN LEICESTER IN THAT TIME… 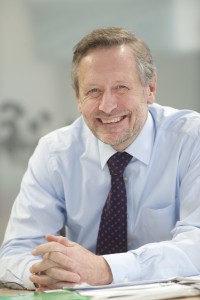 WHEN Pukaar Magazine was born in 2011, a new self-confidence was beginning to emerge in the city.

The opening of Highcross in 2008 had been a huge boost, with visitors flocking to Leicester to enjoy its exciting new shops, bars, restaurants and cinema.

Curve – the stunning new theatre – had opened too, supported by significant funding from the city council to help drive the regeneration of the St George’s area.

And a new home for the Phoenix – Leicester’s independent arts centre – had also been created.

By the time Pukaar Magazine was launched, and I’d been elected as Mayor in May 2011, these new additions to shopping and leisure were helping the city bounce back from the worst recession since the war.

Confidence was boosted further, when the 2011 Census revealed that the population had risen to 329,900 – concrete proof of Leicester’s status as the biggest city in the East Midlands.

A growing population needs schools, but the change of government in 2010 had put a question mark over Leicester’s plans to rebuild its secondary schools. Happily, we got the city’s £350million Building Schools for the Future programme back on track – and all 23 of our secondary and special schools have now been transformed. 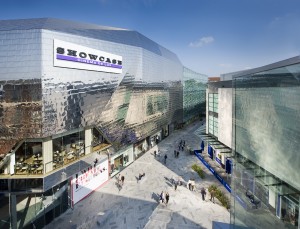 In 2012, the Queen’s Diamond Jubilee was celebrated with a royal tour of the nation – and Leicester was proud to be chosen as the Queen’s first stop.

The royal visit provided an opportunity to unveil our plans for a new open space that would help link Leicester’s historic old town with its modern shopping areas.

Created on the site of a car park, Jubilee Square would be a key element in our wider Connecting Leicester programme – an ambitious project that would improve pedestrian and cycle routes around the city.

But as one car park made way for a new square, another car park was capturing the world’s attention.

In February 2013, the University of Leicester confirmed the skeleton they’d found beneath a council car park was that of the last Plantagenet King of England.

The discovery of King Richard III made global headlines – and triggered a row with York, who argued that the bones belonged to them. Leicester’s determination to keep the king in the city where he’d lain for 500 years paid off, culminating in a spectacular, yet dignified, reinterment ceremony that was watched by millions around the world. 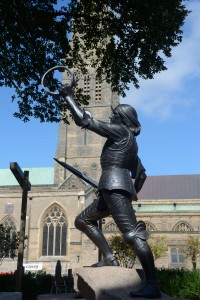 So what next for Leicester – and for Pukaar Magazine? I’m confident that the next five years will be a positive time for both.