Jo Pratt grew up in Frisby on the Wreake on the outskirts of Melton Mowbray, a town affectionately titled the “rural capital of food.” Signs of her culinary calling began to show themselves at a young age. A regular presence in the kitchen, Jo was inspired by the prominent female figures in her life: her mother, a passionate cook who loved to entertain, and her grandmother’s, with whom she spent many a weekend baking and observing their culinary styles:

“My maternal Grandma was very much a follow the recipe sort of person, she was very precise. She knew exactly what she was doing and it always worked out well. My dad’s mum was a little bit more creative, slapdash. If a recipe said, put four tablespoons of sherry in, she’d use whisky or whatever she grabbed first.” 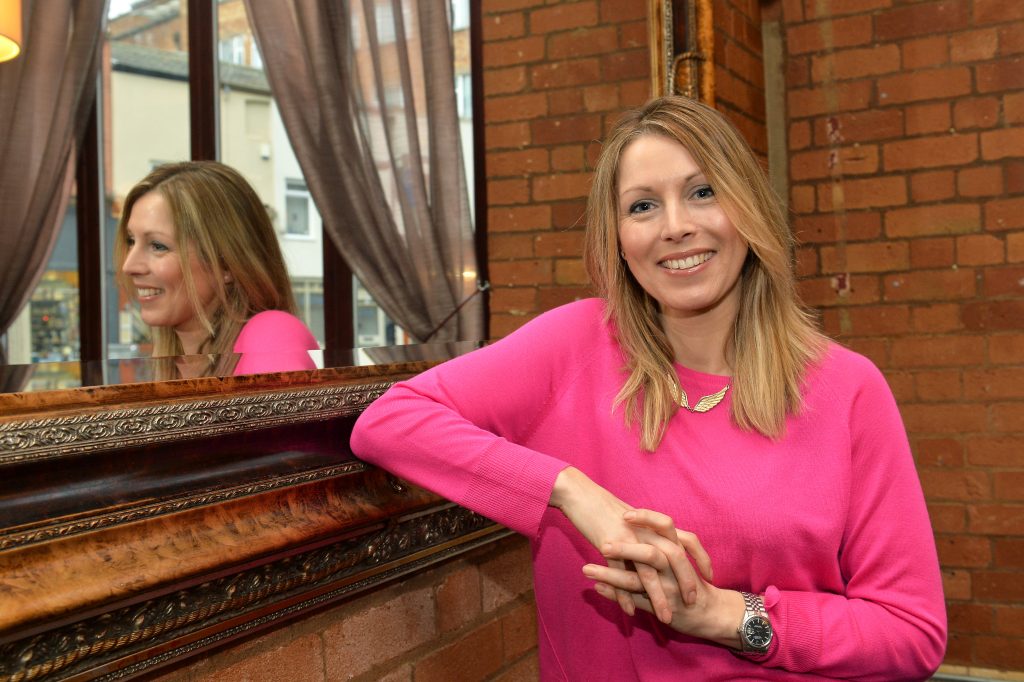 So significant was the influence of these childhood experiences that Jo sought inspiration from culinary offerings that would leave most kids turning their noses up:

“I used to ask my primary school cook what the menu was and ask her for recipes. It was just something I was really interested in and loved doing.”

By her own admission, the anti-social working hours of the professional chef veered her away from that career path and directed her attention to other areas of the industry, eventually leading her to a degree in Home Economics at Liverpool’s John Moore University:

“I did love food, so I considered different areas and Home Economics came up as an option with lots of different modules. You could choose nutrition as an area to go into, teaching home economics or food studies, consumer science, that sort of thing.

“From there I realised there was a big world of food in media. I saw pictures of food and thought, who makes that look good for the camera? Who writes recipes for the magazines?”

On graduating, Jo’s first professional role was a six-month contract with a company that made specialist dietary products. Devising recipes using the companies products, she gained a fantastic insight into the industry and made valuable contacts, one of whom would secure her a work placement with the BBC Good Food Magazine, which would see her permanently relocate to London. 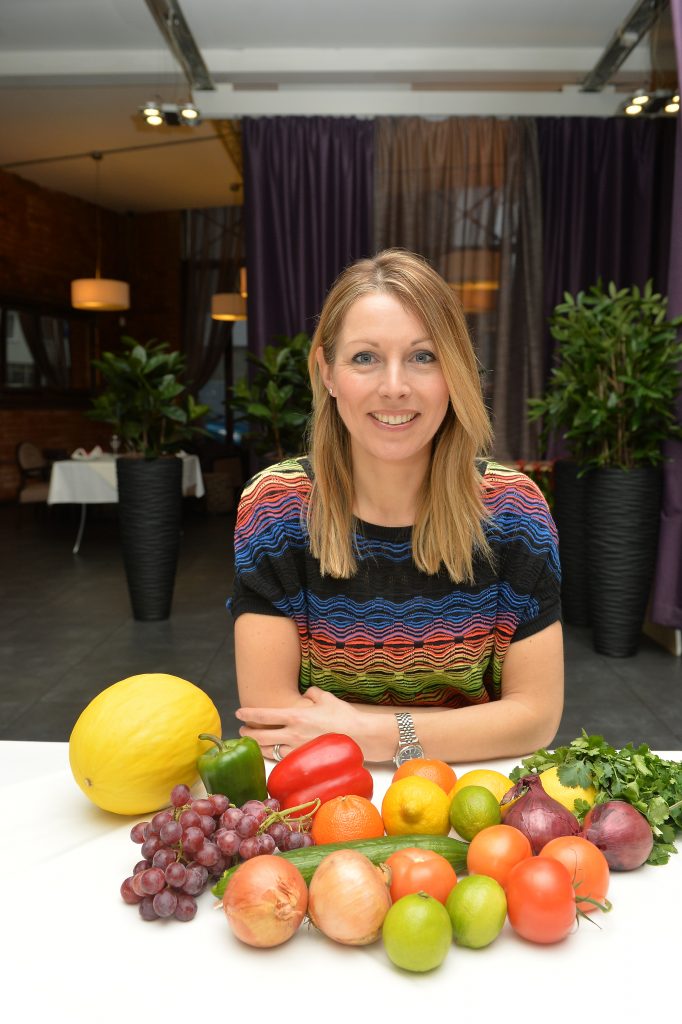 As chefs began to adorn our TV screens and gain celebrity status, Jo found herself in the right place at the right time and began a long term working relationship with Gary Rhodes. Assisting with his books, testing out recipes, helping with food styling for photo shoots and working on his TV programmes, their partnership was a fruitful one and would lead Jo to complete similar projects with many other household names including Gordon Ramsey and Jamie Oliver.

So how did her own series of highly acclaimed cookbooks come about?

“The first cookbook I got involved with was to do with a TV programme called The Nations Favourite Food. It was with the BBC and the same production company that did Gary’s programmes. They needed somebody to write the recipes for a book accompanying a nationwide survey.

“That was the first big break. Once you get one cookbook under your belt, you’ve got an in with the publisher.”

Her own debut collection of recipes, which Jo fondly recalls as akin to a musician’s first big album, was released in 2008. ‘In the Mood for Food’ was the first in Jo’s lifestyle themed series, with recipe suggestions for the different moods of the reader. She now has six published books to her name and previously received a Gourmand writing award and was named one of Waterstone’s ‘Writers of the Future’.

Tracing her cooking style back to her roots, Jo’s approach to her recipes combines those of her two earliest influences; her grandmothers:

“I think I’ve combined the two. I’m very creative with my cooking, trying to get different flavours going. I don’t really follow a recipe from scratch. But then I try and get the precision and perfectionism from the other side. It’s a real mixture. It’s interesting over the years how I’ve come to that conclusion. I’ve got a little bit of both of them in me.”

As the nation becomes increasingly obsessed with diet trends and so-called ‘clean eating’, Jo is keen to promote awareness of a healthy lifestyle, as she did with her 2013 book ‘In the Mood for Healthy Food’:

“My take on healthy eating, or at least that book, it doesn’t eliminate anything. You’re not detoxing, you’re not restricting, it’s not diet food as such. It’s just healthy ingredients cooked in healthy ways.

“A lot of the books around at the moment are cutting out food groups and people are thinking that that’s good for them. Our bodies need a little bit of everything. Looking at healthy food generally is a good thing and getting that right balance of eating well and getting exercise is an important factor.” 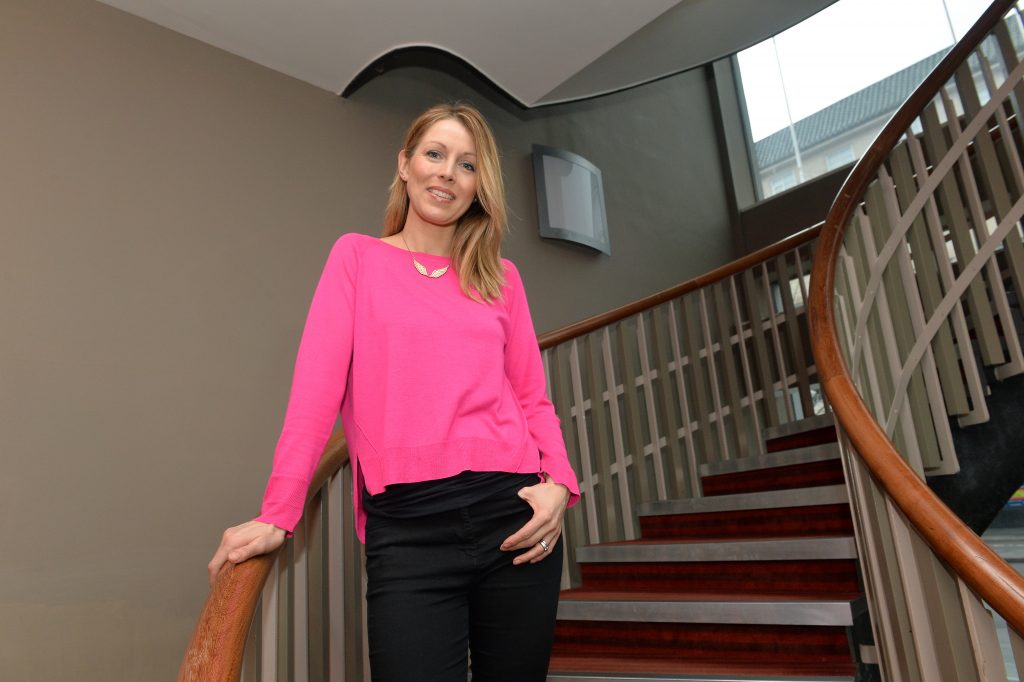 As well as her writing and food styling for her own books and several magazines, Jo is also one of four female chefs involved in ‘The Gorgeous Kitchen’ project; an innovative restaurant located in Heathrow’s Terminal 2.

With such an eclectic working lifestyle, what’s Jo’s favourite part of her job?

“The beauty of what I do is that I can mostly do it from home. I can spend a day in the kitchen trying out different recipes, the next day in the office writing them up. Another day I might be in a photography studio styling for a magazine, or I might spend it at the restaurant chatting to customers and handing out samples of a new dish we’re trying. That’s what so nice for me. If I had to go to the same place every day, I think I’d find I’d get a bit bored. I like the variety.”

Jo is currently working on the latest in her series of cookbooks, ‘The Flexible Vegetarian’- an alternative take on a diet low in meat consumption, which is set for release this September.