Some people just can’t help but stand out from the crowd, and a certain Leicester-based ex-Head teacher certainly falls into this category. 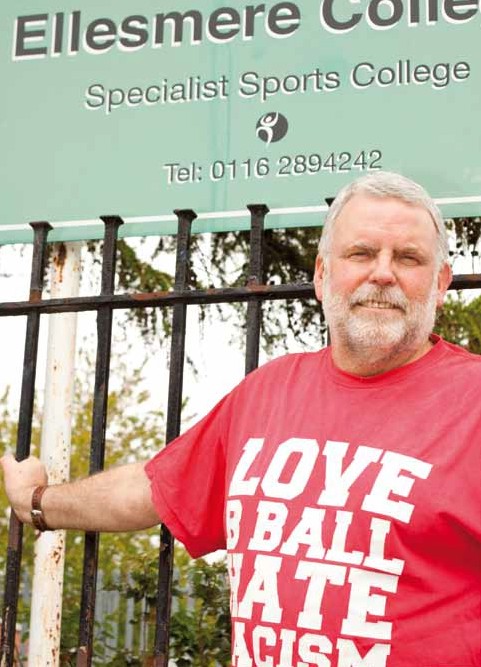 Born and brought up in Leicestershire, former teacher Steve White is widely recognised across the city and on a national level for his 17-year role as the head teacher of Rushey Mead Secondary School in Leicester.

Speaking about the school where he spent most of his career, he said: “What struck me about Rushey Mead the minute I walked through the door was the incredible enthusiasm of the students. You had students on the whole who really wanted to get on in life, and it was like you were in a real learning factory, which was sometimes scary.”

The 66-year-old ex-school principle has always felt a special bond with Leicester and its citizens, and even today he continues to praise the city he still calls home. He said: “We have the world in one city. I  really do feel that we are very lucky here in Leicester and for me the cup is always half full.”

A memorable moment for him was setting up the Rushey Mead Foundation 11 years ago to commemorate the devastating 2001 earthquake in Gujarat, India. Currently there are approximately 120 youngsters in Bhuj being educated in the newly built school.

However, after choosing to retire in 2002, he was contacted by the chief council executive, Rodney Green, and commissioned to undertake a study of community cohesion in the city.

Steve added: “I thought  I  knew Leicester but I didn’t. The study reinforced what was already a worrying thought I  had about Leicester. I think it’s so much better than other places I’ve been to, but people do live in somewhat isolation, and what drives me always is to think how do we go on to share and work together.”

From a young age he has always been a keen sportsman and is particularly fond of table tennis, which he played professionally for a few years. During his three-year teaching course he played for Cheltenham and got the opportunity to play against the then world champion. To this day he continues to play for the Leicester Electricity team and actively supports sporting campaigns like the Ping Festival.

But, having started his career in a special needs school, Steve’s true passion is for the Special Olympics. Though he remains as enthusiastic as ever for the 2012 Olympics, he will be visiting schools with former Special Olympics participant Donna Bishop, who is diagnosed with Down syndrome, to do a presentation and educate the children.

He added: “My dream is through BSF (Building Schools for the Future), we will get some additional resources in our specialist schools and mainstream schools that serve youngsters with special needs as a real priority.

“Ultimately, I  would also love to see an indoor arena in Leicester which will serve the whole community where we can play indoor sports and use it for cultural events too.” 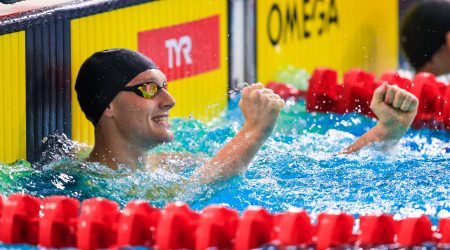 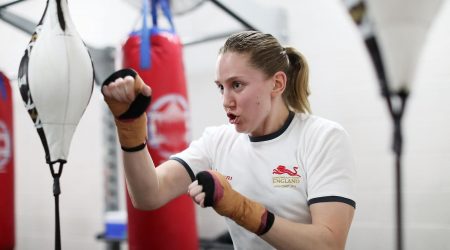