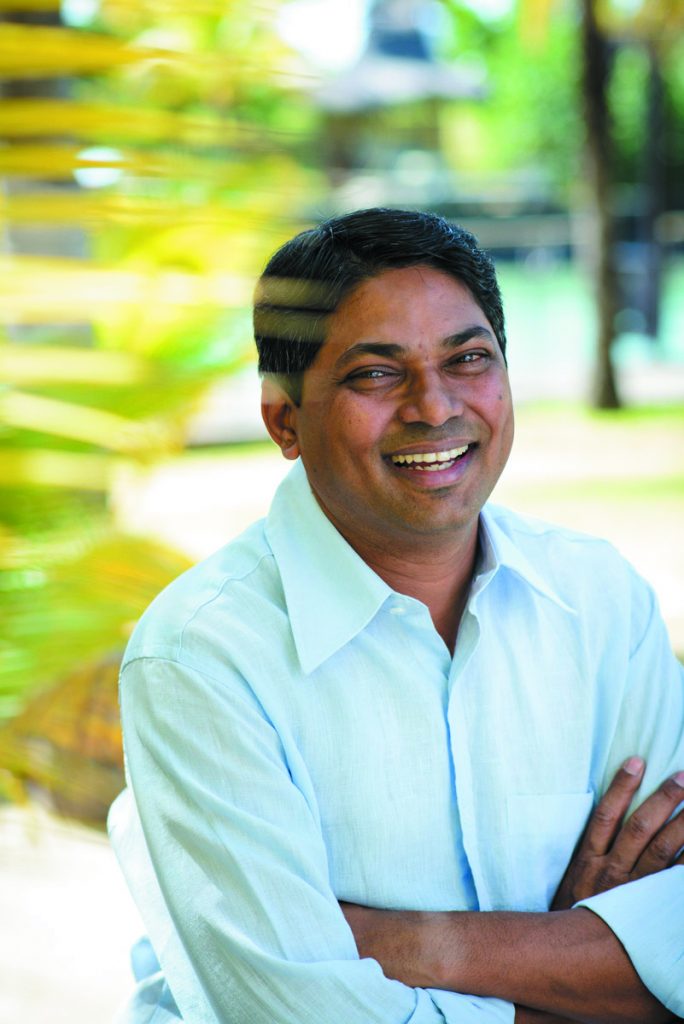 Situated on the north coast of Mauritius, the Zilwa Attitude hotel offers visitors luxury at its best. The resort opened in 2013, with a 100% Mauritian concept, offering guests a different and unique holiday experience.

The hotel invites travellers to share unique experiences inspired by local traditions including boat trips at sunrise, Creole lessons, nautical and land activities and moments of relaxation and well-being at the eco-friendly Spa Attitude.

Having been with the Attitude group for the past five years, Mr Unthiah was actively involved with the conception of the Zilwa Attitude hotel by brainstorming authentic Mauritian experiences for the guests. The now General Manager reflects back to the start of his career as a cleaner for a five star hotel and shares his inspiring story of dedication and enthusiasm that has led him to his current role.

Looking back on his early days of struggle, Mr Unthiah shares his initial career aspirations, “When I was doing my school certificate, I wanted to become a doctor, but we needed lots of money for me to study. I had lost my father and I was relying on my mother’s widow’s pension and a part-time job. I then became a labourer like my father used to be and planted vegetables to earn a living.”

During the 80’s, he applied for a variety of jobs that led to the start of his career in the hotel industry, “I sent some applications to some hotels in Mauritius and I was called up for an interview in a five star hotel, not as a waiter or barman, but as a cleaner and I didn’t miss that chance.”

Through his passion and determination, he successfully worked his way up the career ladder and worked as a waiter and barman. At the early age of 22, he was made maître de and later restaurant manager at a four star hotel. Following this, he went on to work at various hotels in Mauritius and aboard and also found the time to undertake a Diploma in Hotel Management at SHATEC (Singapore Hotel Association Training and Education Centre) to expand his management knowledge and experience. 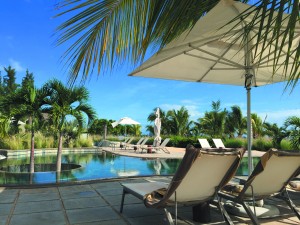 “I was recognised by the President of the Republic for my contribution in the hotel industry, because of the number of people I’ve trained and the number of concepts I’ve created in the different hotels. I hold the title of OSK, which means Order of the Star and Key of the Indian Ocean, which recognises people who have helped the country.”

His current role as General Manager at the Zilwa Attitude hotel sees him managing 300 staff members in a flourishing hotel with over 200 rooms, “I joined the Attitude group and developed two projects, one was a refurbishment and the second one was a small boutique hotel, which has now become very successful. After this I got involved in Zilwa Attitude with recruitment, conception, and training to set up and prepare for the opening of the hotel.”

Speaking about his success and growth over the years, he explains, “From my point of view, the inspiration of courtesy, helping people and serving, comes from my grandmother and grandfather’s praise. 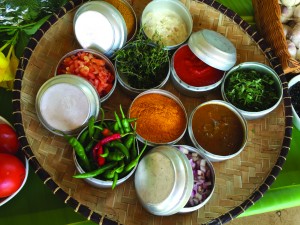 I put courtesy, humility and respect into practice in the hotel industry, all these ingredients don’t come from hotel school, it comes from home and that’s how I made this journey.”

“Through my eyes I see the beautiful colours of Mauritius; not just the beautiful scenery, but the many colourful festivals that take place throughout the year such as Holi, Diwali, Chinese New Year, Christmas and Ramadan. I see many colours in my country and something which I always highlight is that these mixtures of colours and cultures reflect how we live peacefully together.”

Mr Unthiah shares a welcoming message to all of the Pukaar magazine readers, “Feel free to come to Zilwa Attitude, where you can feel like a Mauritian, and live like a Mauritian but in a hotel setting, and experience the authenticity of the people of my island, my culture and country.”