Pakistani swimmer and Loughborough College student, Lianna Swan, is set to debut in her first Olympic Games following winning gold for her country at the South Asian Games in February.

In February this year Lianna Swan along with her fellow teammates travelled to India to represent Pakistan in the twelfth South Asian Games. Lianna, who has only been swimming for 7 years, won gold in the 200m-breast stroke swimming competition bringing home one of the 12 golds for her country in the 11 days. 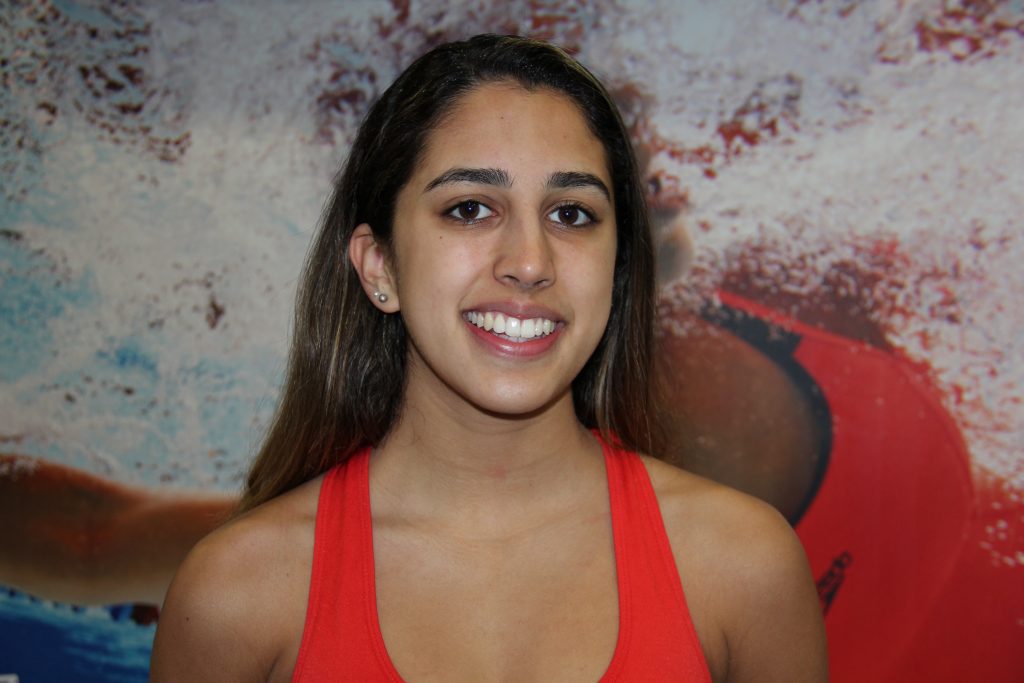 We caught up with the 19-year-old shortly after her return back to Leicestershire and discussed the excitement surrounding the games: “It was an amazing experience, it was the first time that I had ever won an international medal or an international gold for Pakistan so I was really proud of myself. I didn’t expect it and when I finished my race and saw the winner was me I was very overwhelmed. I looked over at my mum and I did not think she expected it either. Being on the podium and singing the national anthem was very overwhelming.”

Lianna was born in Bahrain, but with a British father and Pakistani mother the young athlete had quite a choice when it came to selecting her country to represent, but a decision that Lianna said was easy to make: “I am very happy swimming for the Pakistan team and hopefully I can go as far as I can with them, said Lianna. I have had many opportunities made available to me through swimming for them, which I may not have necessarily received if I had tried to go through the GB team. They have always been there to support me, and I have been to so many international competitions, so it wasn’t a hard choice.” 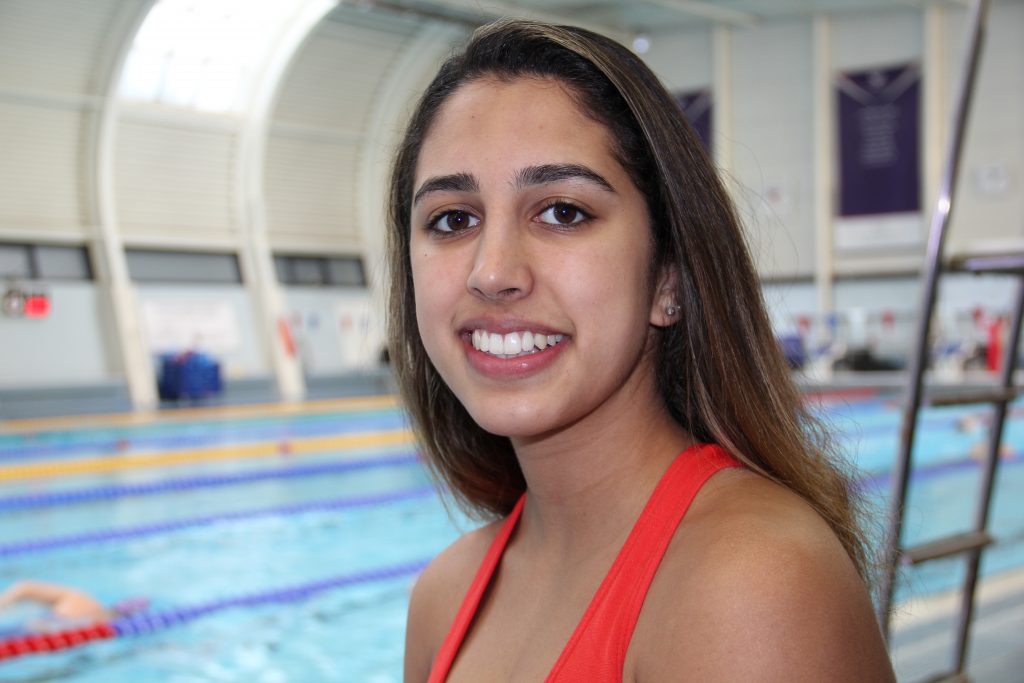 As a South Asian swimmer Lianna recalls how humbling it is to see young Asian athletes, especially girls, swimming when she returns to east: “As someone from Pakistan, especially a girl, just being able to swim with no limitations is great. I go back nearly every year for nationals and there are girls swimming with nothing to hold them back so it’s great to see.”

As a student at Loughborough College Lianna is thoroughly enjoying living in such a healthy student environment but says that balancing studies and training can be difficult.

Lianna is always looking to the future with her swimming and says that her limits are yet to be reached: “It has been hard work, I haven’t got to where I want to be at all, I am pretty sure I have more to come. I just want to see how far I can take my swimming, it’s the Olympic year so who knows!”