GOING ABROAD LOOKING TOO EXPENSIVE THIS SUMMER? IAN MCLEAN LOOKS AT WHY YOU SHOULD STAY IN BRITAIN FOR YOUR HOLIDAYS, BY HEADING DOWN TO THE COAST TO SEE WHAT TORQUAY HAS TO OFFER. 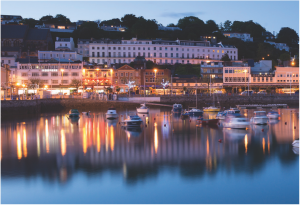 Widely referred to as “The English Riviera”, Torquay has often been seen as the ideal destination if you’re planning a Great British Summer Holiday, because of the glorious beaches and the better than average weather compared with the rest of the country. Located in the south of Devon, the favourable climate, along with the laid-back atmosphere and friendly locals, make it perfect for spending a relaxing week by the seaside.

For older Britons it was a place where many a childhood holiday was enjoyed, and in a time of over-reliance on technology and busy lifestyles, a trip to the coast is a great opportunity to have some good old-fashioned fun! If the tough economic climate has made a foreign holiday impossible for you this year, you might be pleasantly surprised by what a fabulous time you and your friends or relatives could have in Torquay.

Without a doubt the big draw to the English Riviera is the beaches. For the majority of us who spend our time surrounded by bricks, asphalt and confined spaces, there is no better place to take a well-earned break than by the sea, especially when the beaches are as lovely as the ones in Torquay. 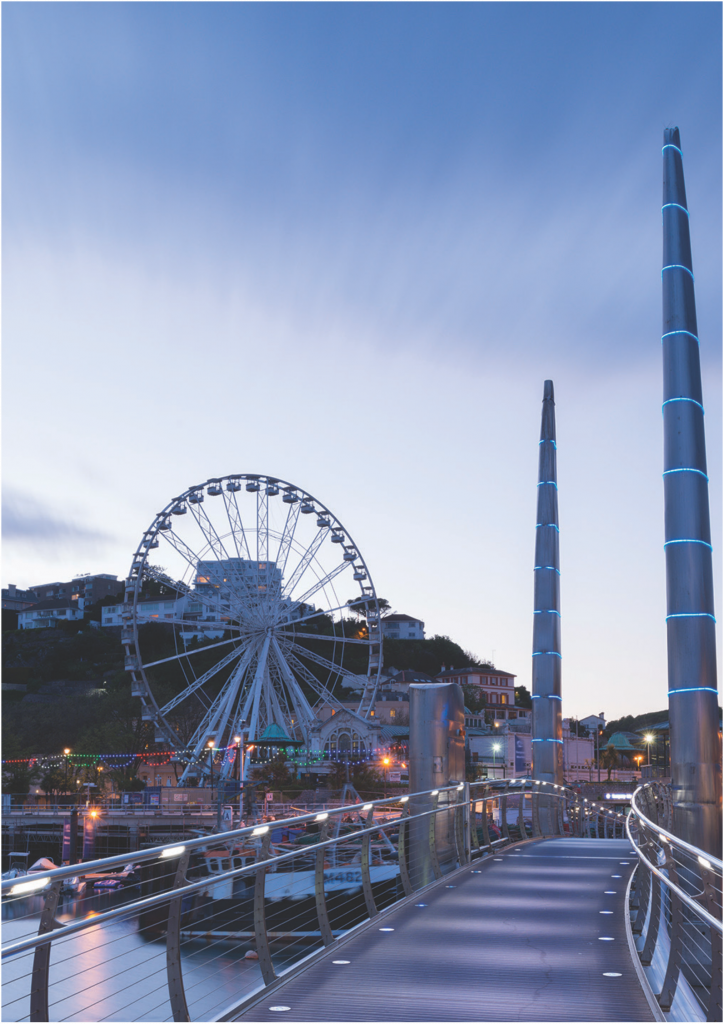 With 22 to choose from, you could explore the coastline trying to pick a favourite, from the idyllic Watcombe to the family- friendly Paignton Sands. It has the highest concentration of Blue Flag beaches in England and won the Cleanest Beaches Award 2011,  so although  we can’t always rely on the Great British weather, when it does heat up you could be forgiven for thinking you were abroad, with your sunglasses on and an ice cream in your hand!

Most people only imagine sun, sea and sand when they picture the English Riviera, but there are lots of other attractions for you to encounter during your time here, including some historic charms. For example, Kents Cavern is a series of caves open to the public where the oldest human fossils in Northern Europe were discovered, which are over half a million years old. There is also Torre Abbey, a monastery built in 1196 – it was the first major building in the town and is now an art gallery as well as a historical site.

If you’re heading to Torquay with the family, you should definitely visit the Penguin Sanctuary and Aquarium where a fun-filled day can be spent getting entertained by the playful birds, listening to active talks by staff, participating in feed the seal sessions or even having the chance to  be a keeper for the day. Another place to head to is the model village which is set  in 4 acres  of gardens, containing hundreds of miniature models that make you feel like Gulliver in Lilliput as you wander around in awe at the tiny masterpieces.

A must-visit for any crime-thriller fan is Greenway House, the former home of prolific mystery novelist Agatha Christie.

Take a day trip to enjoy the Agatha Christie experience, which involves a ferryboat ride to her residence and return journey home via a Vintage Bus, encompassing a tour of the town and talks on the lady who penned well-known characters such as Hercule Poirot and Miss Marple.

If you’re worn out and hungry from your busy day of sight-seeing and sunbathing, there are some lovely restaurants in Torquay, and when you’re that near to the coastline, what could be better than a delicious meal of freshly caught seafood? The two top picks are Man Fridays and the Number 7 Fish Bistro, and both offer stunning views across the harbour while you eat. 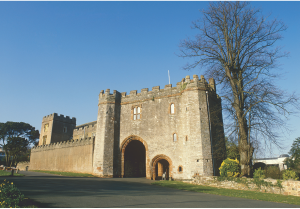 For those hoping to enjoy some night life during their stay, Torquay has an excellent clubbing scene. The town is renowned as a magnet for hen and stag nights, so even though the explosion of cheap flights to European cities has meant that many now head abroad for such occasions, there are still plenty of opportunities to party on British soil.

In Torquay you are likely to see a gaggle of nuns, a haunting of vampires or a troupe of dwarves for no reason other than it is Saturday night. If you’re in the mood for sophisticated glamour, head to Mambos for rooftop cocktails, but if you would prefer to dance the night away Venue is your best bet as it heaves with hedonistic clubbers every weekend.

Whether you are young or old, rich or poor, Torquay is a must for holidaymakers looking for a great seaside resort not too far from home. It is the perfect destination for a British “staycation” and you can almost guarantee that if the weather is fine anywhere it is going to be fantastic in The English Riviera! There’s no need for a flight and in these days of recession and hardship, what better excuse to ditch the expensive foreign holiday and appreciate the beauty, fun and culture that Torquay can provide.

A DAY TO REMEMBER