Starting a business is rarely an easy task, with many issues arising, from funding concerns to the general success and interest that business will produce. It is then quite easy to believe that starting a business during the pandemic is far more difficult than any other time.

This, however, does not deter everyone. A local businessman and personal trainer has taken it upon himself to build up his own gym in honour of his father who passed away 11 years ago.

Louis Hamilton, the man behind Hamilton’s Honour, has worked hard to bring his dream to reality. “I saved up,” said Louis. “I saved up all my life savings. I put £25,000 in and I put it into this project. Now I’ve literally got nothing. I’ve gambled everything I’ve got on this dream.”

This project was fuelled by the memory of his father Leicester City footballer and coach, Neville Hamilton, who passed away from a heart condition shortly before Louis’ eighteenth birthday. Louis said: “To lose your dad before your eighteenth birthday is hard. It’s such a big transition in life, so as a young man it is difficult. Because my dad was such a public figure it got thrown on me at a young age and I didn’t know how to handle it all, as many people would expect.” 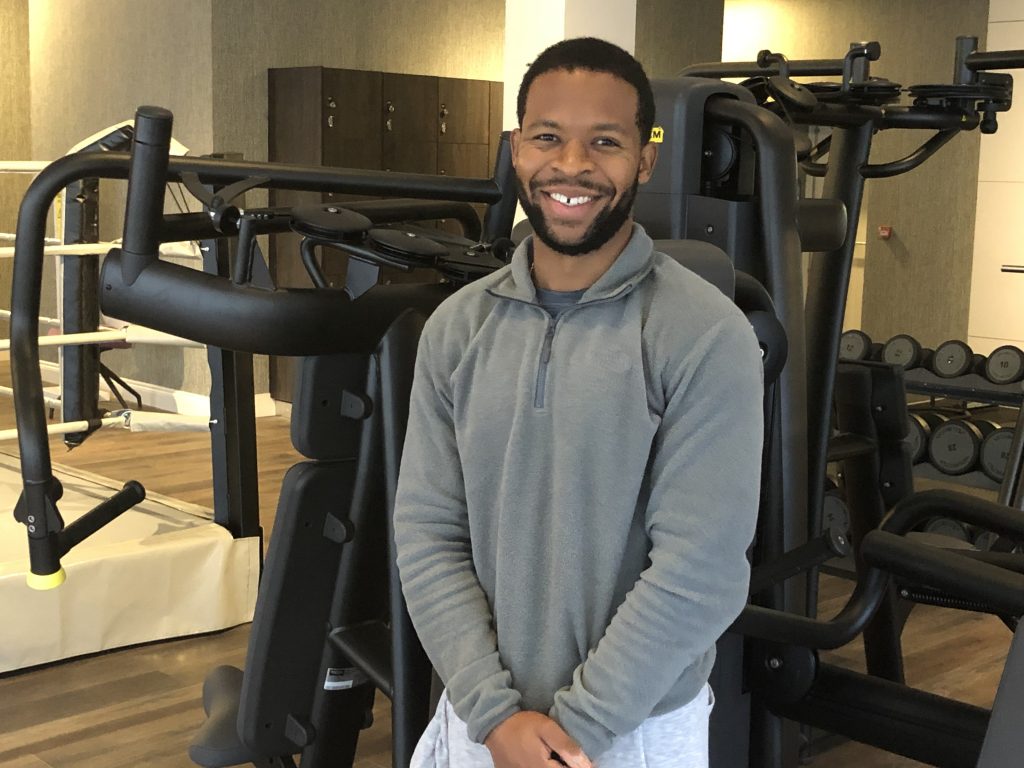 The Neville Hamilton Award (formally the Judges’ Award) was created as a lifetime achievement award by the Leicester Mercury and has been given to important figures in Leicester’s sporting world such as former LCFC Chairman, Vichai Srivaddhanaprabha.

“It felt right to start the gym under my Dad’s name,” said Louis. “I went to the awards show a year after, at the Walkers Stadium. I turned up there and met all these people that knew my dad. Famous people; Leicester legends! There were thousands of people and it was incredibly overwhelming. At nineteen years old, it was so much pressure that I felt like I couldn’t handle it. It took ten years before I could summon the courage to get up there and say a few words myself. 2020 has been a big year for me. I made a speech for the first time and named my dad. They had asked me to say something every year but the scars just hadn’t healed enough.”

It’s fitting then, that this is the year Louis managed to open up about his father in front of such a big crowd at the Leicester Mercury Sports Awards, and to then also open his gym under his name.

Thinking back to the last award show, Louis said: “I went up there on stage, and I said some words for the first time. That’s when I realised I’d had a hard time. I’d never cried during my dad’s funeral; I can’t even remember my dad’s funeral, honestly. Ten years down the line, I went through a spell where I was really emotional, but then I went up there and did the speech, which was the hardest thing I’ve ever had to do. I thought, if I can’t handle this speech I can’t handle running this business. So I went up there in January and spoke about him. I can’t remember what I said: it all just came from the heart.” 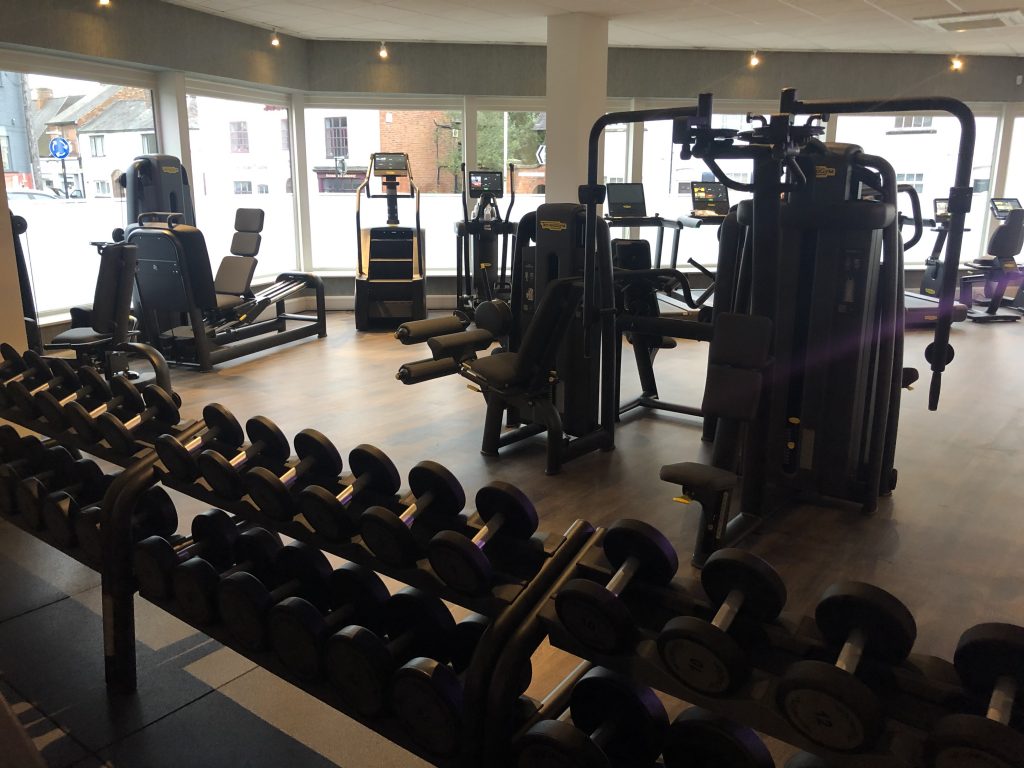 Now, Louis’ hard work has manifested into something truly remarkable. The gym Hamilton’s Honour, located on London Road in Oadby, opened its doors on the 2nd November. When asked about how he has found the experience, Louis said: “ It’s been emotional. I ain’t cried for years, and I’ve been crying all week!” He laughs. “It’s not necessarily been humbling because I’ve always had my feet on the ground, I’ve always worked hard. I put in a lot of hours, you know? I work my personal training from six til eleven with a two hour break and then I do a two til nine. I’ve done that since I can remember. I used to train in a garage with not-so-good facilities. I literally just worked in a garage! People have invested in me as a person and I’ve done that for the past 5 or 6 years and I’ve just built up over all these years with the help of others. This experience is the start of something new. I’ve not had a troubled life but it’s been tough. Like I said, to lose your dad before you become a man, it’s been hard. You feel you’re a man at a certain age but you’re not. I’ve made mistakes down the line but without those mistakes, I might not be the person I am today or even be here to take on this project. I think as a young black man as well to get this far and to do this by myself without my dad, you don’t see that very often. It’s easy to get thrown into the wrong things, or do the wrong things and sometimes you can end up mixing with the wrong people. So, I’ve done well to get here!” 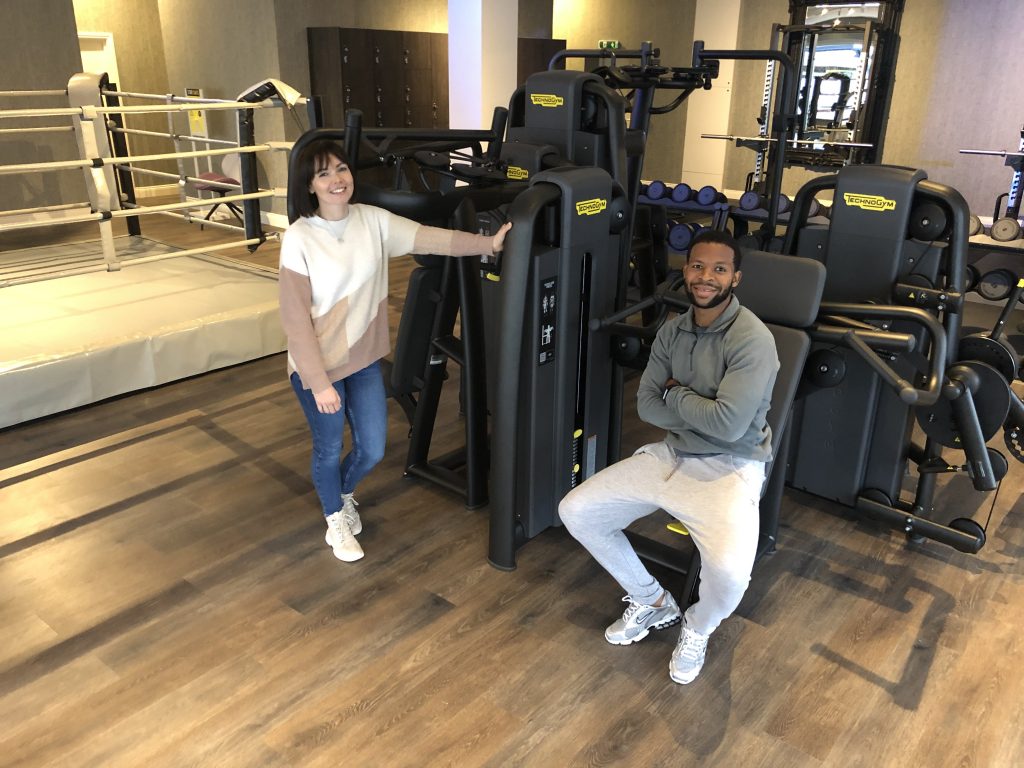 When asked about his advice for young people growing up in similar circumstances, Louis offered some wisdom. “Persevere. You know you’re gonna hit stumbling blocks but it’s how you get over that which matters. It’s not been smooth. I’ve not even finished it yet but to have this up and running in this climate, is all from perseverance. It shouldn’t have been hard to get the equipment for example, but due to COVID restrictions, it took ages to get those things delivered. Just remember that there’s no dream too big. Just aim for it. If you don’t do it, if you don’t try you’ll be kicking yourself further down the line. And if this doesn’t work, it doesn’t work. If I didn’t do it or take the opportunity to try, I would be feeling down. That would be the worst thing about it.”

The Hamilton’s Honour gym opened on the 2nd November. Due to lockdown restrictions, however, gyms have been asked to close during the month-long, national lockdown period.

You can find out more about Louis Hamilton’s gym at hamiltonshonour.co.uk