One of Leicester’s civic dignitaries, Mr Resham Singh Sandhu shares his experiences of meeting the Queen and his personal wishes for her 90th birthday.

Her Majesty the Queen celebrates her 90th birthday on April 21, an outstanding achievement for England’s longest reigning monarch.

A number of events will be taking place across the country during the months of April, May and June in light of this memorable celebration.

The Queen has had many visits to Leicester over the years; her most recent visit was in 2012 for her Diamond Jubilee tour, where Leicester was honoured as the first stop. 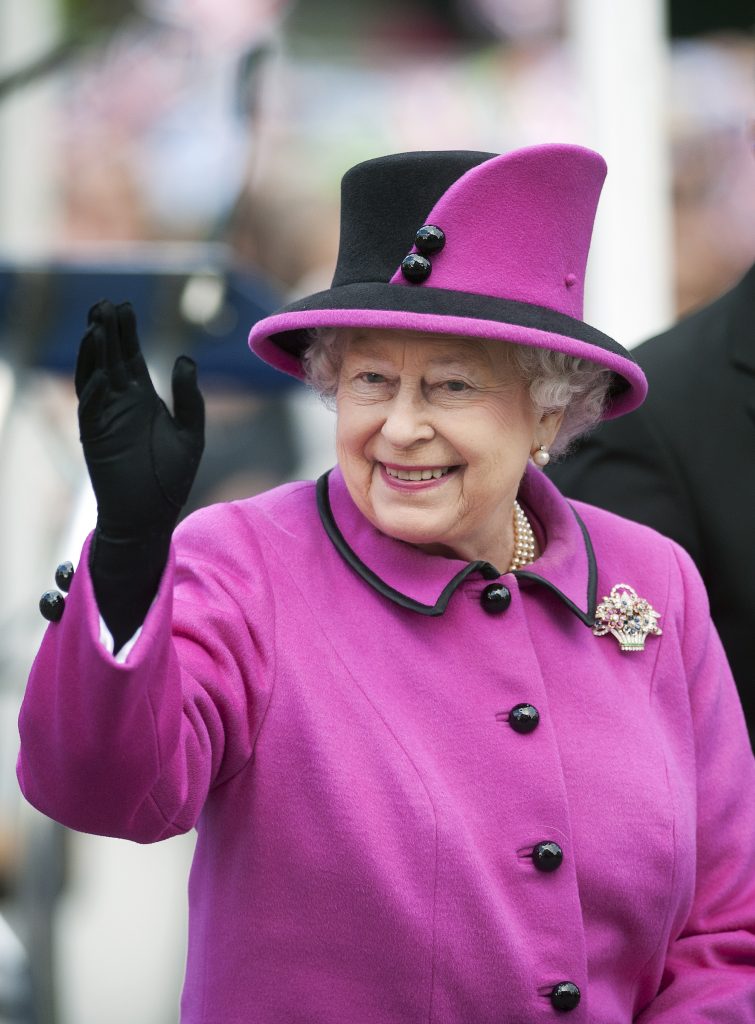 Mr Resham Singh Sandhu, Deputy Lord Lieutenant of Leicester and former High Sheriff, has had the honour of meeting the Queen many times including that very special occasion.

He said: “When I was the High Sheriff of Leicestershire I was introduced by HM’s Lord Lieutenant Lady Gretton to HM the Queen on starting Diamond Jubilee celebrations here in Leicester.

“After the Diamond Jubilee Service held at Leicester Cathedral, we had lunch with Her Majesty the Queen at St Martin’s House.

“As her majesty was about to leave after having lunch she stood by me and asked, ‘How is the temple doing?’

“She remembered from her visit to the Guru Nanak Gurdwara in Leicester ten years ago, on her Golden Jubilee celebrations where I spent nearly 50 minutes with her.

“It was a memorable experience. Her Majesty is the most gracious person.”

Chairman of Leicestershire faith forum Mr Resham Singh Sandhu understands the importance of equality and celebrating diversity within the community, he shares his gratitude to the Queens kind consideration across all faiths.

“Her Majesty keeps us all united, even though she’s head of the Church of England she sees all the faiths as her own and those faiths respect her,” said Mr Sandhu.

“On her Golden jubilee she made the commitment to visit a variety of religious sanctuaries, in London she visited the Hindu temple, in Leicester she came to the Sikh temple, in Scunthorpe she went to the Mosque and then she went to church.

“It’s something that builds confidence and trust within the community that she’s not only the Queen of England but she’s Queen of all of us.”

Mr Resham Singh Sandhu expresses his best wishes to the Queen for her birthday: “Your Majesty, you are a great and very special soul, we and the World respect you and love you.

“We wish you good health and strength. We would wish and like you to carry on for many many more years to come. ” 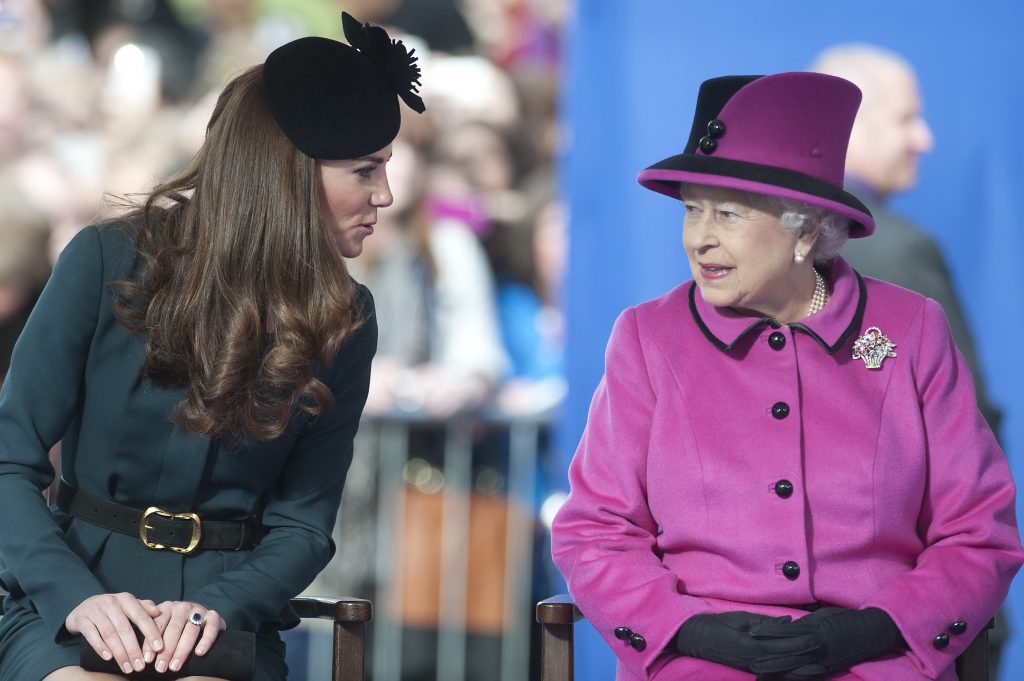