The National Health Service turned 70 on 5 July 2018. To mark its incredible milestone, we’re looking back at its humble beginnings and celebrating its brilliant work.

The cultural history of the NHS has been a part of British society since its earliest days. Today it is reflected, mentioned, scrutinized and debated in the media and society in general.

It was on July 5 in 1948 that the National Health Service was born. It was Labour’s health secretary, Aneurin Bevan who launched the hugely ambitious plan to form the NHS. It was created out of the ideal that good healthcare should be available to each and everyone, regardless of wealth, race or background. 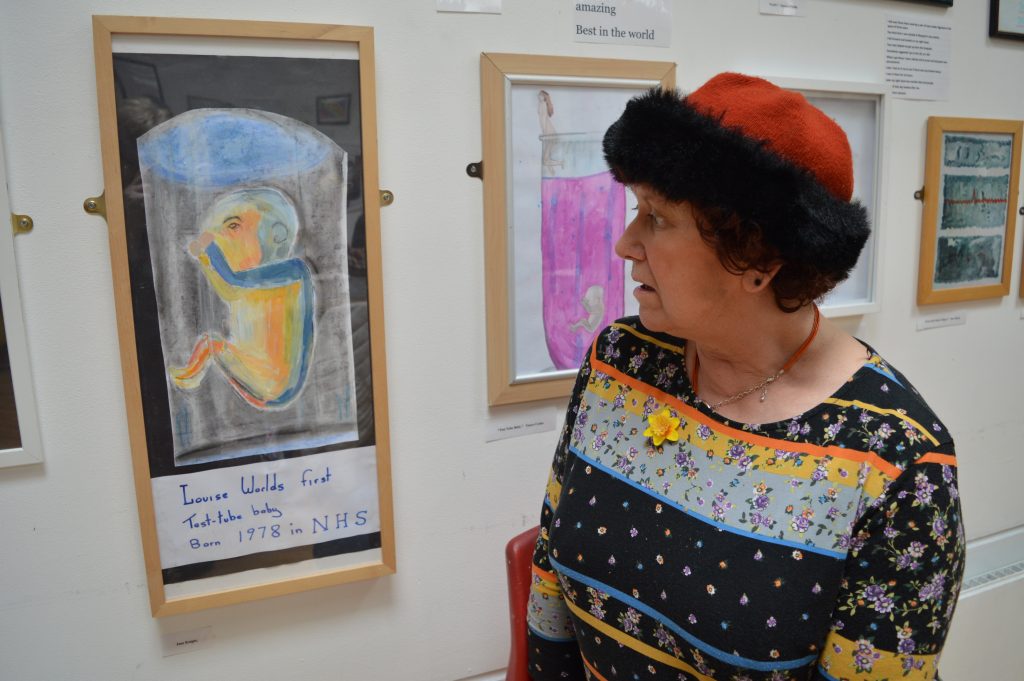 The idea was that the NHS would be funded entirely from taxation and at the heart of it lay three core principles: to meet the needs of everyone, to be free at the point of delivery, and be based on clinical needs and not the ability to pay.

Throughout the years, the NHS has been at the forefront of innovation and technology, we take a look at some of its remarkable achievements over the last seven decades.

1959: Mental Health Act
It was established that patients with a mental illness should not be treated any different to those with other illnesses, as well as abolish the distinction between psychiatric hospitals and other types of hospitals. 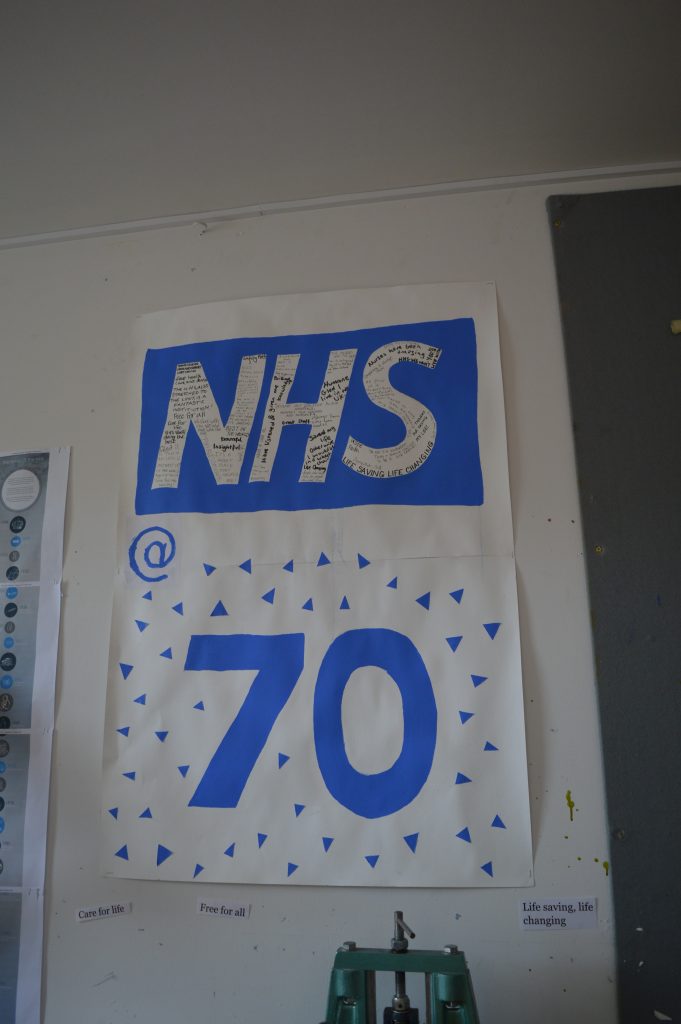 1978: The world’s first baby is born as a result of in vitro fertilisation (IVF)
Gynaecologist Dr Patrick Steptoe and Physiologist Dr Robert Edwards develop a new technique to fertilise an egg outside a woman’s body. The world’s first test tube baby, Louise Brown is born on July 25 1978.

1988: Breast screening introduced
A plan to reduce breast cancer deaths in women over 50 is launched. Breast screen units are placed around the country providing free mammograms.

1994: NHS Organ Donor Register is set up
A register is set-up for people wishing to donate their organs following a five-year campaign.

2000: NHS walk-in centres introduced
Walk-in centres offer convenient access to a variety of NHS services outside regular office hours and are widely available to everyone without appointment.

2007: Introduction of robotic arm leads to ground breaking heart operations
At St Mary’s Hospital in London, a revolutionary robotic arm is used to treat patients with fast or irregular heartbeats. 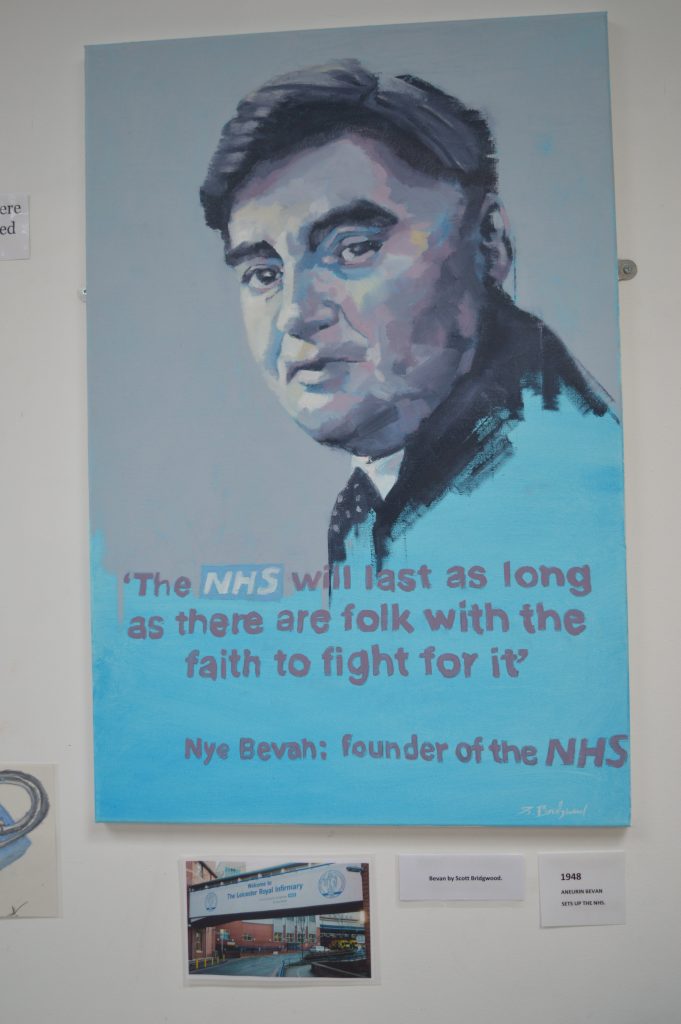 Today:
The NHS employs approximately more than 1.5 million people, putting it in the top five of the world’s largest workforces. To mark its 70th birthday, the NHS is hosting a wide range of national, regional and local events, providing the perfect opportunity to celebrate and reflect on the achievements of one of the nation’s most loved institutions.