PUKAAR MAGAZINE SPEAKS TO JO TALLACK, GENERAL MANAGER OF HIGHCROSS ABOUT THE SUCCESS OF THE SHOPPING CENTRE IN THE HEART OF THE CITY. 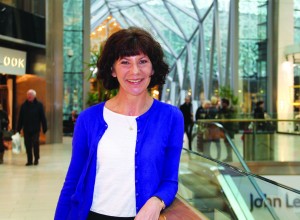 With a career background in retail, Highcross General Manager, Jo Tallack joined the Highcross team during the pre-launch of the shopping centre in 2008.

For the past four years she has taken on responsibility as General Manager of the Highcross to expand and improve the shopping experience for visitors, “I worked a lot on the strategies to make sure Highcross really did fit within the city and then looked at the centre structure as well, so the team itself rebuilt the right team for Highcross.” 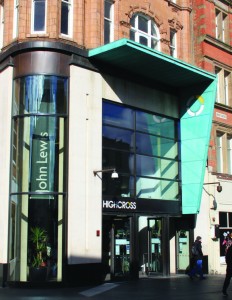 The £350 million development opened in September 2008 as Leicester’s biggest ever redevelopment project. Offering an exciting retail experience, the shopping centre is now home to over 120 high street and designer brand stores and boasts more than 30 restaurants, bars, cafés and a 12 screen multiplex, offering a luxurious cinematic experience.

The adjoining St Peters Square includes a mix of world cuisines to tantalise all taste buds, with a number of restaurants which serve authentic Mexican, Japanese, Italian, American, Jamaican, Indian food and more.

“These exciting new retailers and restaurants show just how we’re responding to the increasingly savvy and adventurous shopper on the lookout for fresh taste experiences, as well as great value, choice and convenience,” shares Jo.

Earlier this year, the shopping centre which is spread over 1.2 million square feet, welcomed American doughnut chain Krispy Kreme following the demand from the general public, “We’ve been asked for Krispy Kreme ever since we’ve opened, so it’s been a case of having the right space and that’s really important of being able to locate the retailers in the right location for them, rather than filling a space that we’ve got so it was a case of waiting for that opportunity to come up,” explains Jo. 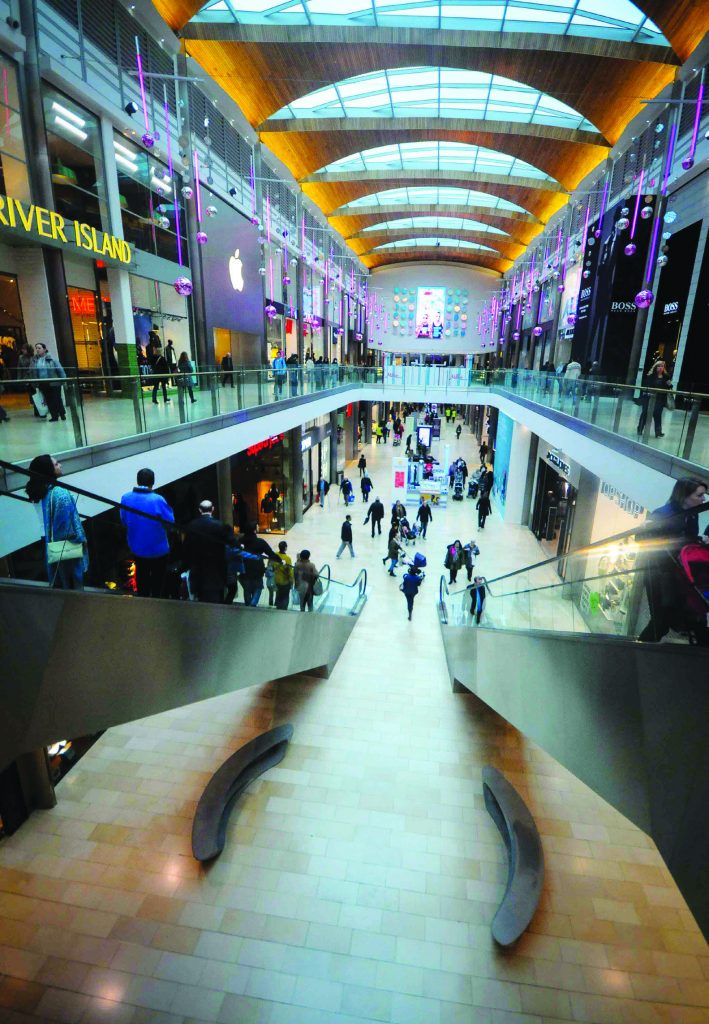 “I’m so passionate about how Highcross sits within the city and how we constantly engage with the community, rather than standing alone, that is so important to me, so I work quite hard on making sure we have strong relationships outside of our walls, so we do feel as if we’re an integral part of Leicester City Centre.”

The shopping centre hosts a number of events throughout the year including student nights and fashion shows to improve and make the shopping experience more enjoyable for the wide variety of customers that enters its doors, “Retailers are getting a lot braver now with how they fit out a store, gone are the days where it’s just white walls and mirrors and I think Urban Outfitters is a classic example of that, the fact that the floor is an old gymnasium floor, which they’ve broken up and remade like a jigsaw, they’ve got the crackled glass effect and they’ve literally gone back to the bones of the unit, so you’ve got exposed pipe work and that’s part of their look and feel. I think it’s those retailers that actually get the interest of the customer and the customer will go in and for me that’s one of the shop fits that I’m most proud of, cause they’ve stepped out of the normal boundaries and have become bold and daring.”

It’s no easy task constantly improving and running a thriving shopping centre, but having successfully transformed the shopping experience over the past four years the future is looking bright for the Highcross with Jo as the General Manager.

“I think it’s quite exciting at the moment, there’s quite a lot of development plans. We have another phase for St Peter’s Square, which is adding to our restaurant and leisure area and investing in that. We’ve got some more development plans for the old aspect of the centre, so what was traditionally the Shires, looking at how we can enhance that area as well, so there’s quite a lot of landlord investment happening this year, which will keep us very much on our toes.”