Pukaar Magazine speaks to award-winning author Tamsin Winter about writing for young teens, the pressures of growing-up and her latest novel, Jemima Small Versus the Universe.

For as long as Tamsin can remember, she has always loved to write and dreamed of becoming an author as a little girl. Having grown up in a tiny village in the 1980s with nothing much else to do, she recalls writing scripts and performing plays with friends at primary school as well as reading childhood classics such as The Secret Garden and books by Judy Blume. Since then, she studied Creative Writing and English Literature at university and in her spare time continued to write a mixture of short stories, poetry and half-finished novels: “It’s something I’ve always loved – getting all the imagined people, places and ideas in my head out on paper and making them into something real.” 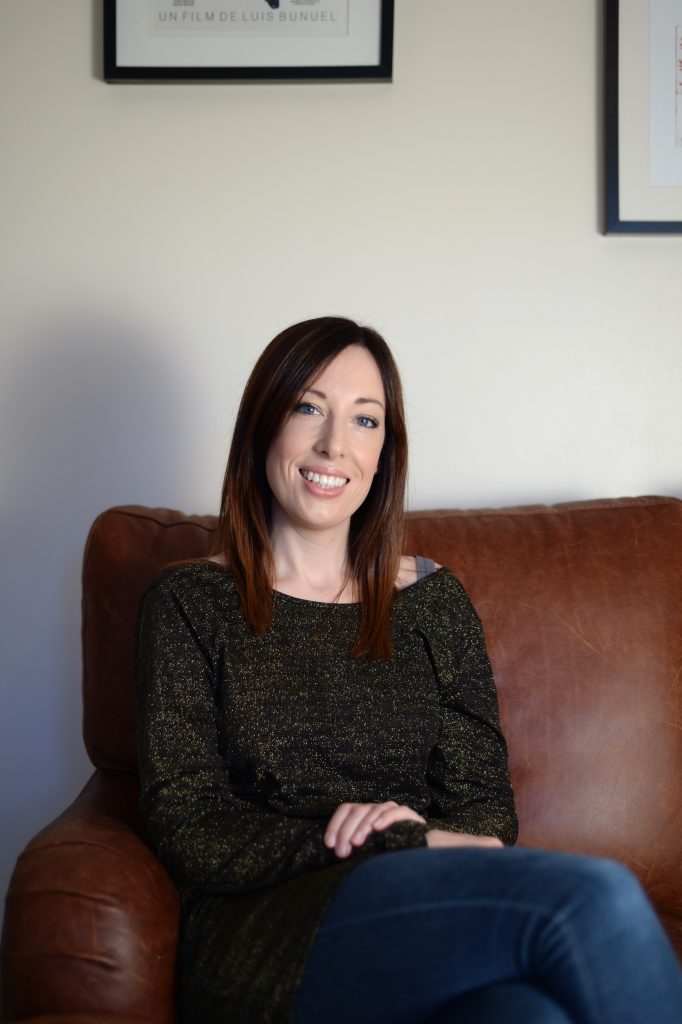 For over fifteen years, the author and mother of one has been teaching secondary level English– a job she loves. But it was a few years ago that she went back to her writing, a decision which landed her, her first published novel aimed at young teens: “I started writing a lot of children’s stories after the birth of my niece. I was completely besotted with her, and after receiving a few rejections on an adult book I’d written, it felt so refreshing and fun to write silly stories with happy endings. It had never really occurred to me to write for young teens before, which is kind of stupid considering I worked with them!”

Published in 2017, Being Miss Nobody tells the story of Rosalind Banks, an 11-year-old with selective mutism. The book tackles themes of bullying, anxiety and social media: “I found being a teenager really, really hard. Yet all I seemed to hear from adults was, ‘These are the best days of your life!’ I can remember thinking: it actually gets worse than this? Books helped me figure out some pretty difficult emotions throughout my teenage years. I guess part of me tries to write books that do that.”

The story touched many young readers and was a great success, and as a result, won a handful of notable awards including the Awesome Book Award 2019, Calderdale Book of the Year Award and Leicester Book of the Year: “When I got my book deal, I hoped more than anything that Being Miss Nobody would help to raise awareness of selective mutism and anxiety in general, so it feels incredible to think that it has.” 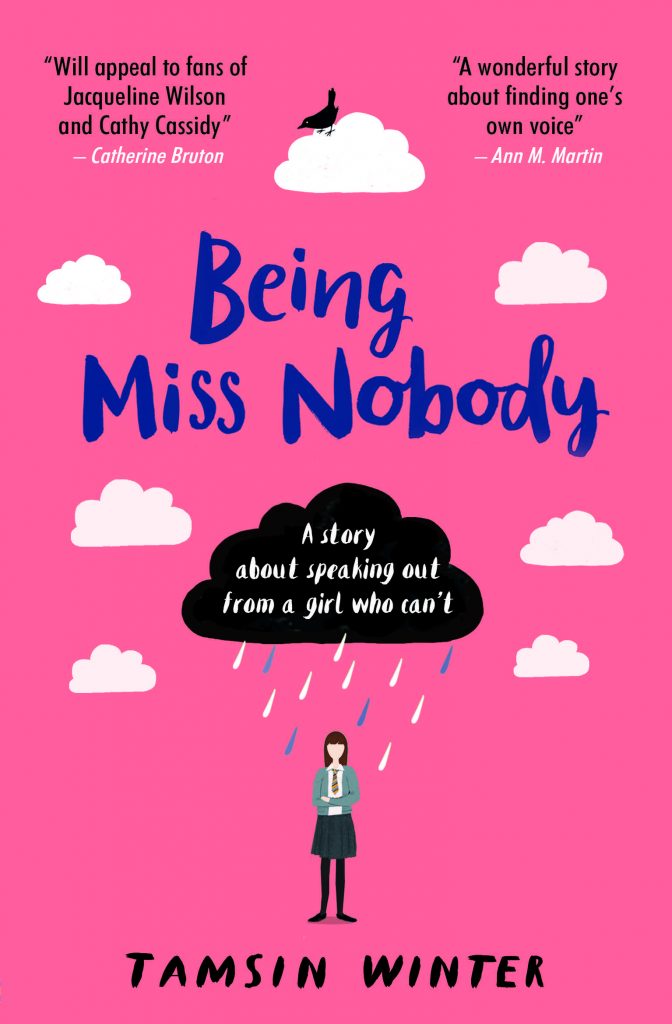 The idea for the author’s latest novel, Jemima Small Versus the Universe, due out in July, stemmed from a newspaper article that she read about a young girl who’d received a letter from her school telling her she was overweight. The article, written from the mother’s perspective, spoke only about how outraged she was, but nothing about how the girl felt. Tamsin began to reflect on the young girl in the article and considered her thoughts and feelings. These ideas formed the foundations of the protagonist:

“I knew I wanted Jemima to be really smart. There’s a national televised competition in the book called Brainiacs that I wanted her to have the chance to take part in, so she had to be exceptionally brainy. This intelligence also means she’s able to rationalise the negative things people say to her about her body, although after she receives the letter, that becomes harder and harder for her to do. She is brilliantly funny and has a huge attitude, which gets her into trouble sometimes, but she was a fantastic and empowering character to write. I wish I was more like her when I was younger!” 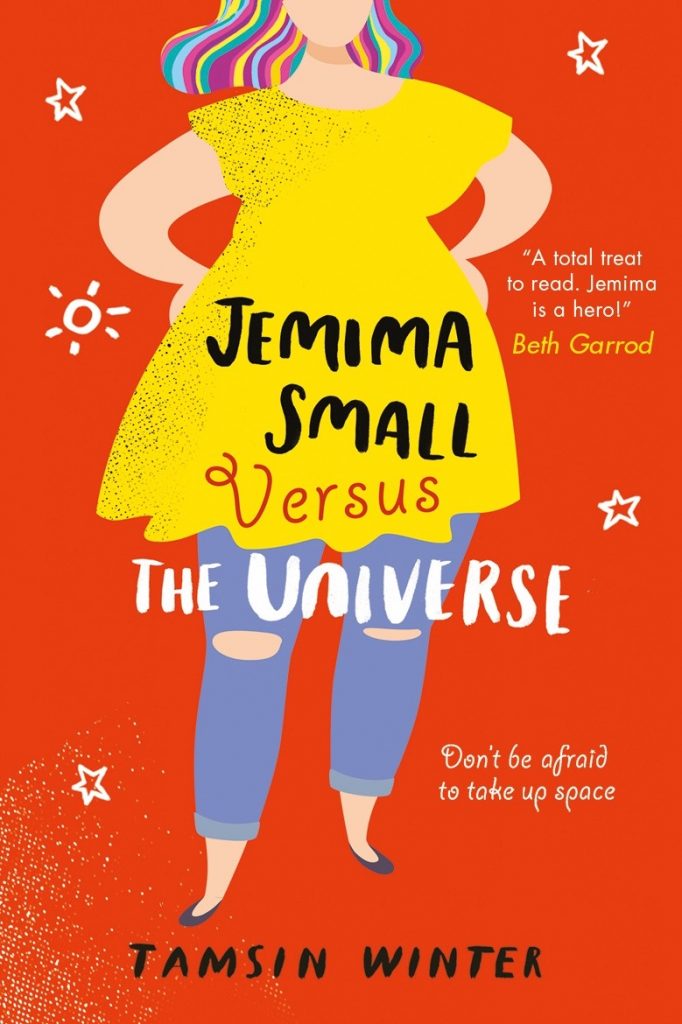 The novel, like her first, also covers relatable themes. The author admirably shares how some of the topics explored are drawn from her own personal experiences: “I have lived with anxiety my entire life, and there have been occasions where I haven’t felt comfortable enough to speak up. I found school really difficult and definitely had that feeling – the same as Rosalind in Being Miss Nobody – of being weird. A scene in Jemima Small Versus the Universe was inspired by someone holding up my leg and saying, “Look at the size of her leg!” I can vividly remember that awkwardness and embarrassment and this growing sense of self-consciousness. I always try to draw on real emotions when I’m writing. It’s the only way to make writing authentic.”

When asked about the biggest challenge she’s faced as a writer, she reveals that it was the fear of not being good enough that held her back, but there’s no stopping her now. The author is currently in the process of writing her third novel: “I can’t tell you too much about it, apart from it’s also aimed at teens and deals with parental relationships, social media, privacy and hacking. It delves further into the online world than my other two books, and I hope it will also be funny, a little heart-breaking, and empowering.”

To win a copy of Jemima Small Versus the Universe, simply answer this question:

What level of English does Tamsin teach?

a) Primary
b) Secondary
c) A-level

To enter, send your answer along with your full name and address to info@pukaarmagazine.com by Friday 27th September 2019. 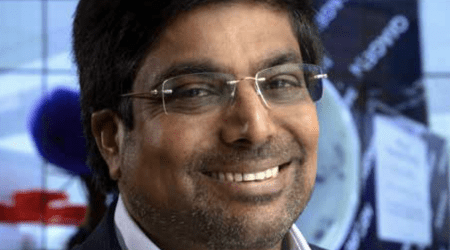