PUKAAR MAGAZINE INTERVIEWED AWARDING WINNING AUTHOR ALISON MOORE BACK IN 2014 TO DISCUSS HER FIRST AND SECOND NOVELS, NOW TWO YEARS LATER SHE’S CELEBRATING THE RELEASE OF HER THIRD BOOK, DEATH AND THE SEASIDE.

The future is certainly bright for Leicestershire based Author, Alison Moore who has just celebrated the release of her third novel, Death and the Seaside, which was published by Salt on August 1st. 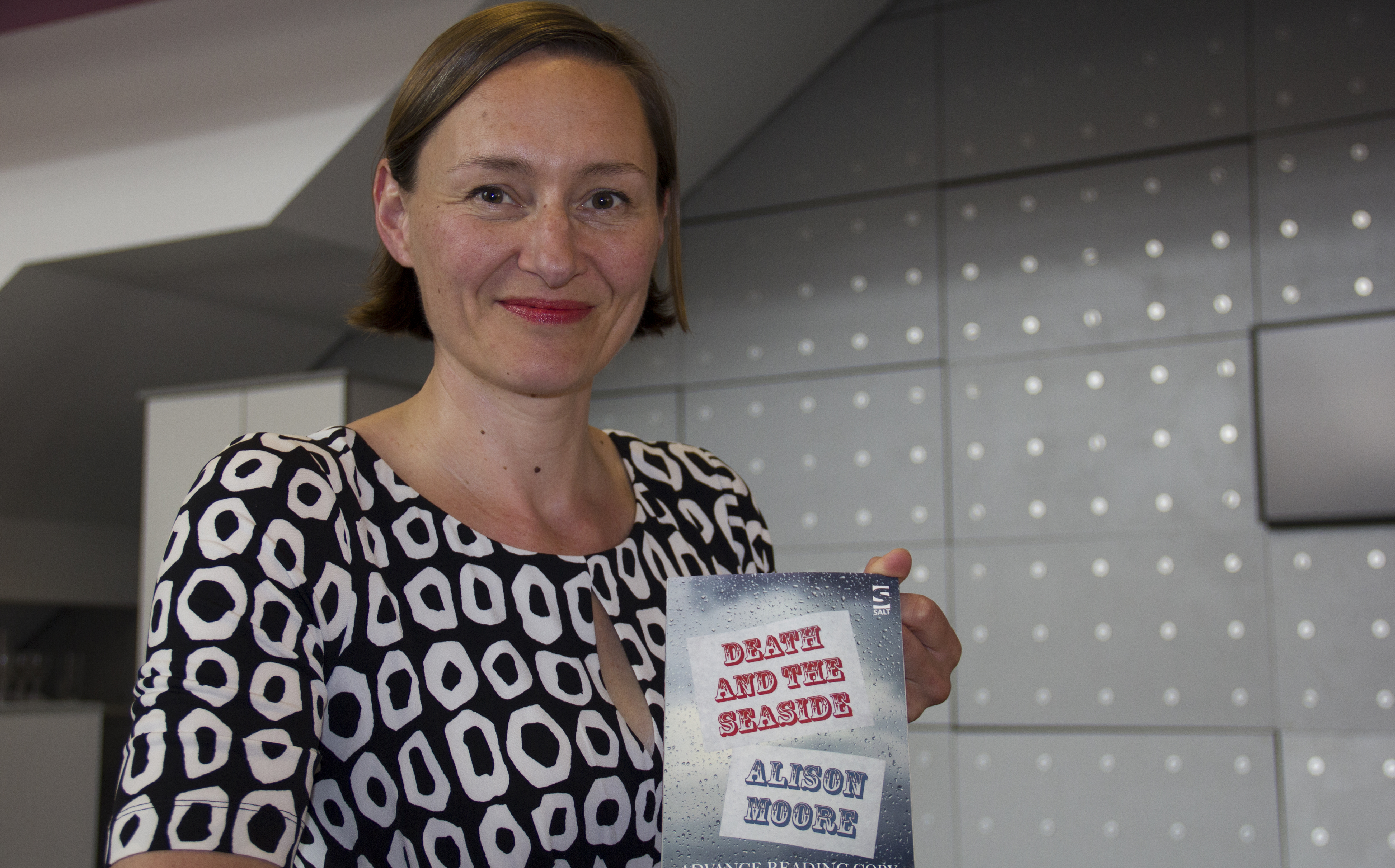 The novel tells the story of Bonnie Falls, a lonely woman whose approaching her thirtieth birthday and still lives in her family home. Bonnie left a university course before completing it, and has had a number of jobs that she doesn’t particularly like, but doesn’t seem to be able to get anything better.

After her parents tell her it’s time to move out, Bonnie moves into a flat which is owned by Sylvia Slythe, who takes an unexpected keen interest in her. As the story unfolds, feelings of uncertainty start to develop and the reader is left wondering where this strange relationship might lead, just as Sylvia takes Bonnie away on a seaside holiday…

Described as ‘clever’ and ‘quite disturbing,’  I was intrigued to find out about the novels background. Alison shares the inspiration behind Death and the Seaside: “In a number of literary texts I’d noticed that there are certain themes and obsessions around the seaside and death, and I really wanted to explore that.

Alison has always had a passion for writing and literature since she was a child, and years of hard work has allowed her to take writing up as a full-time career. Her first novel The Lighthouse won the McKitterick Prize and was shortlisted for the Man Booker Prize and the National Book Awards. Both the Lighthouse and her second novel, He Wants, were Observer Books of the Year. 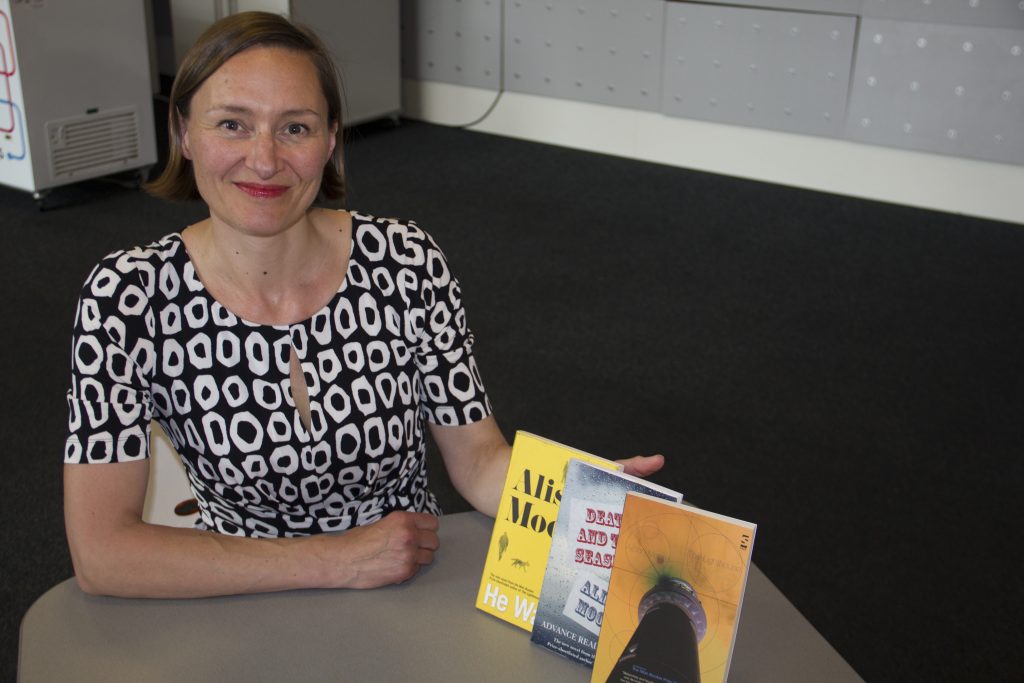 Having written copious amounts of short stories as well as three novels, Alison shares some insight into her writing style: “Before, I just wrote the stories I wanted to write which was very liberating, and now that I’ve been published I feel I need to have a sense of where I’m placed. I feel very lucky to be able to straddle between literary fiction and horror, where I’m half and half on a hazy border. Some of my stories will be much more to one side, and some will be more to the other.”

With new work in the pipeline, Alison will also be attending the Wells Festival of Literature in October, where she will be judging the short story competition and doing a talk on Death and the Seaside.

COMPETITION!
To win a copy of Death and the Seaside, simply answer the following question:

What is the name of Alison Moore’s first novel?
A) The Windmill
B) The Lighthouse
C) The Shipwreck

Email your answer to info@pukaarmagazine.com  along with your name and address by October 3rd 2016.

Death and the Seaside is now on the Not the Booker prize longlist, to vote visit: www.theguardian.com/books/booksblog/2016/aug/02/not-the-booker-prize-very-longlist-2016-votes-please

Voting closes on the 14th August.