We speak to British actress and TV director, Susanna Herbert about her experiences on-screen and behind the camera, and her first leading role in the Netflix docu-series, The Last Czars. 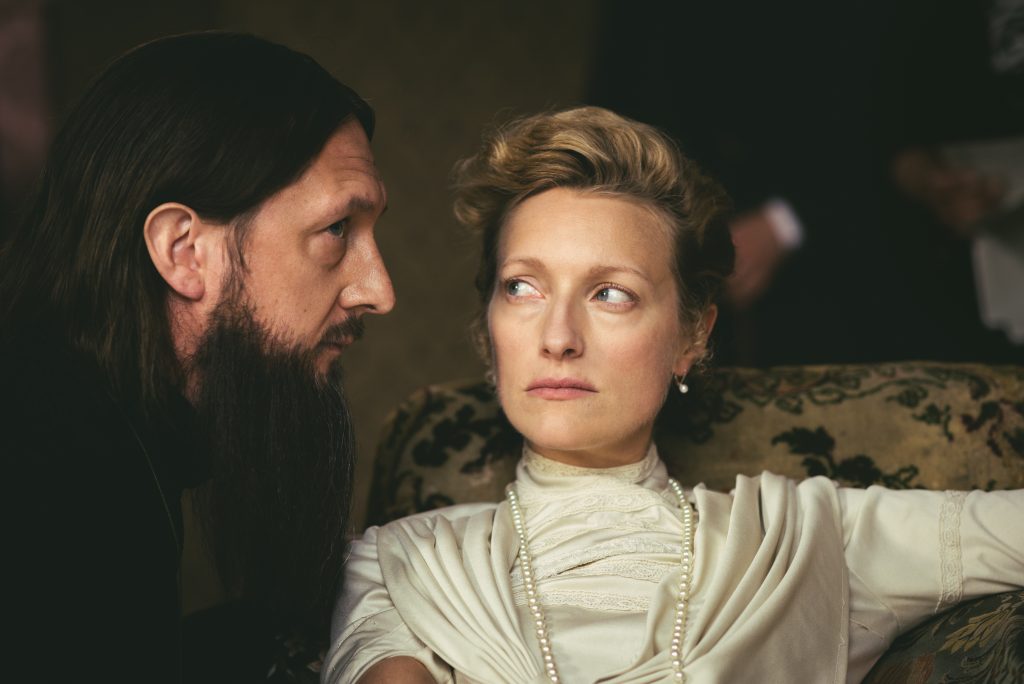 Having grown up on a farm in the idyllic Leicestershire countryside, Susanna recalls spending hours as a child immersing herself in imaginary worlds. She loved to perform and impersonate, and from the age of eight, she was taking part in the Leicester Festival of Music and Dramatic Art. This led to her first professional performance at the age of nine in Great Expectations at the Theatre Royal in Nottingham:

“I was quite an emotional child and teenager, so I guess there’s also a sense in which acting allowed me to channel a lot of the feelings I had but didn’t know what to do with. I do feel lucky that I had such a strong sense of what I wanted to do and what I loved doing – but that hasn’t made the journey getting there any easier!”

Before attending The Oxford School of Drama, Susanna studied history and Spanish at Oxford University and worked in television production on a show called The Big Question: “I had for a long time wanted to make documentaries and tell stories visually. After I finished training as an actress, it made sense for me to go back into something I enjoyed and was good at – telly.” Since then, she’s directed and produced acclaimed documentaries for several US broadcasters, including the Discovery Channel: “I think my experience behind the camera has made me more comfortable in front of it.” 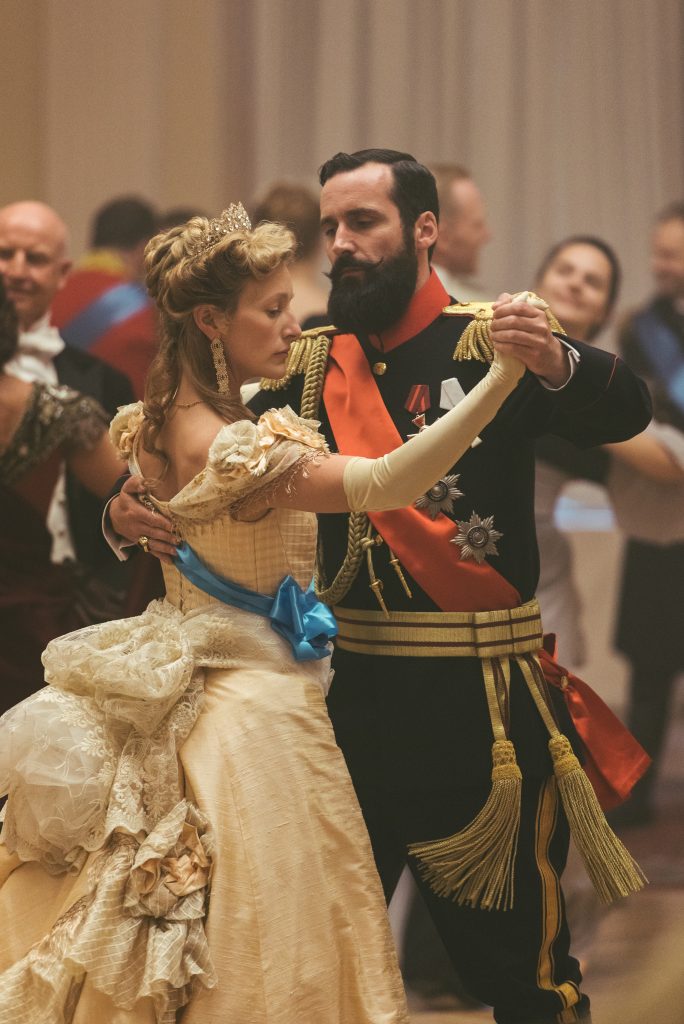 Alongside her roles behind the camera, she’s appeared in TV series and films such as Suspicion, Obsession: Dark Desires and Patient Zero, alongside Stanley Tucci. After 18-months away from acting, Susanna landed her first leading role as Alexandra, the Empress of Russia in the Netflix docu-series, The Last Czars, which was released back in July: “I originally auditioned as the smaller part of Ella, the Empress’ sister. But luckily for me, the producers saw something in me and called me back in for the lead role – and after a couple more auditions I got it!”

The six-part series, which uniquely combines drama and documentary, explores the fall of the Romanov dynasty in Russia before the family mysteriously vanished in 1918. The actress shares what helped her get into character whilst filming: “The Tsarina goes through some really intensely emotional stuff in this show, so for me, it was all about the preparation including lots of research and reading. I used that prep to get to grips with who Alix was and what she wanted. On filming days, getting into hair, makeup and costume was the perfect way to transform and step into the character of Alix – having my hair curled and done up at 6.30am was quite a nice way to start the day as an Empress!”

The Empress certainly faced some tough challenges, not only leading one of the most powerful Empires in the world, but the constant worry for her son who suffered from a life-threatening illness: “I was aware that there was the potential for the Tsarina to come across as a weepy nagging wife, so I tried to portray some humour where possible and hope that people would connect with the vulnerability within her demands and the love that motivated even her most manipulative actions.”

You can catch all six episodes of The Last Czars on Netflix.