Pukaar Magazine’s sports reporter John Sinclair speaks to Leicester Tigers’ star George Chuter about his time at the club and what continues to motivate him.

George Chuter has spent the last twelve years at the Leicester Tigers rugby club and recently became the first player to make his 250th Premiership appearance. The 35-year-old Londoner has also won the domestic title five times with the club, along with the Heineken Cup and the Anglo-Welsh Cup twice. 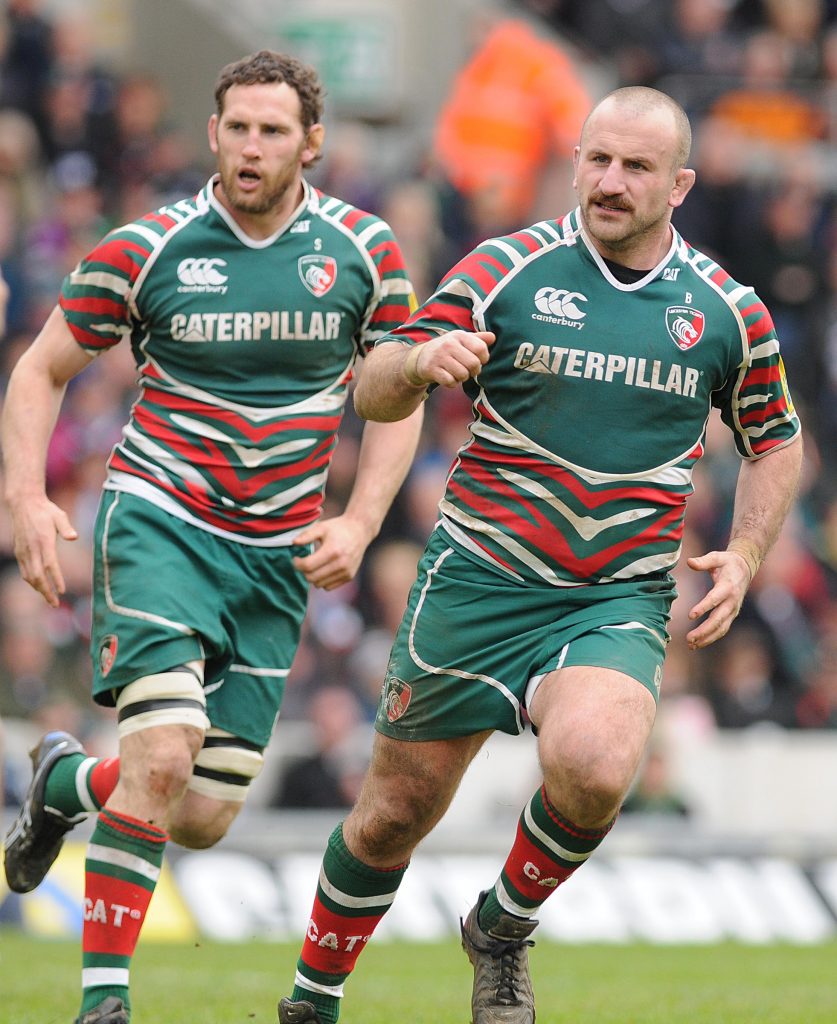 The Tigers’ hooker greets all this with his dry wit, which is just as evident when asked about his pre-season preparations. “I’m still in pretty good shape and still enjoying it. Mentally I’m where I was 15 years ago, but it’s still physically challenging. For instance getting out of bed can be tricky as is going downstairs and even putting the kettle on,” he joked.

As a long-standing member of the Tigers’ squad, Chuter knows all about the ‘Leicester Way’ and helps new players adapt to what’s expected. He added: “Players have some pre- conceptions when they come here but head coach Richard Cockerill will tell any new player and agent what’s expected and it’s something that’s been handed down from the days of Peter Wheeler and Dean Richards etc.”

Chuter joined Saracens as a 19-year-old and played there for five years before deciding to take a year out in 2000. He decided to travel and took part in the Sydney Olympics before signing for the Tigers. When Richard Cockerill left in 2002 he competed with Dorien West for the first choice hooker spot.

On the international scene Chuter had to wait until after his 30th birthday to win his first England cap, which came as a replacement (substitute) in 2006. He then scored a try in his first international start in the next fixture and went on to be a World Cup finalist in 2007.

The physical demands of rugby are very high and Chuter accepts that he’ll never be hundred per cent fit. He said: “I’ve had niggles over the years but that’s part of being a sportsmen. I prepared as mu ch as I could in the summer and hopefully I’ll be in contention for selection.”

The one thing that helps the Leicester Tigers players is playing in front of the big crowds at Welford Road, but Chuter knows only too well that their mood can swing either way. He added: “They’re passionate and knowledgeable about the game and they’ll let you know if your good, but be prepared to hear their wrath if you’re not!!”

So how much longer can he carry on? “I enjoy the game as much as I used to. I’m not driven by money or fame or anything like that. I like the competitive side of the game and I love being at this club and that’s what drives me. But when that fire dies down, that’s the time to hang up your boots and hopefully that won’t be for a while yet – certainly not this year,” he said.