Since forming in Leicester five years ago Demons of Ruby Mae have released a debut album, had over 5 million plays on Spotify and their music has appeared in hit TV shows. We chat to Jonny Gavin and Adam Rowley, the duo behind the band to find out more. 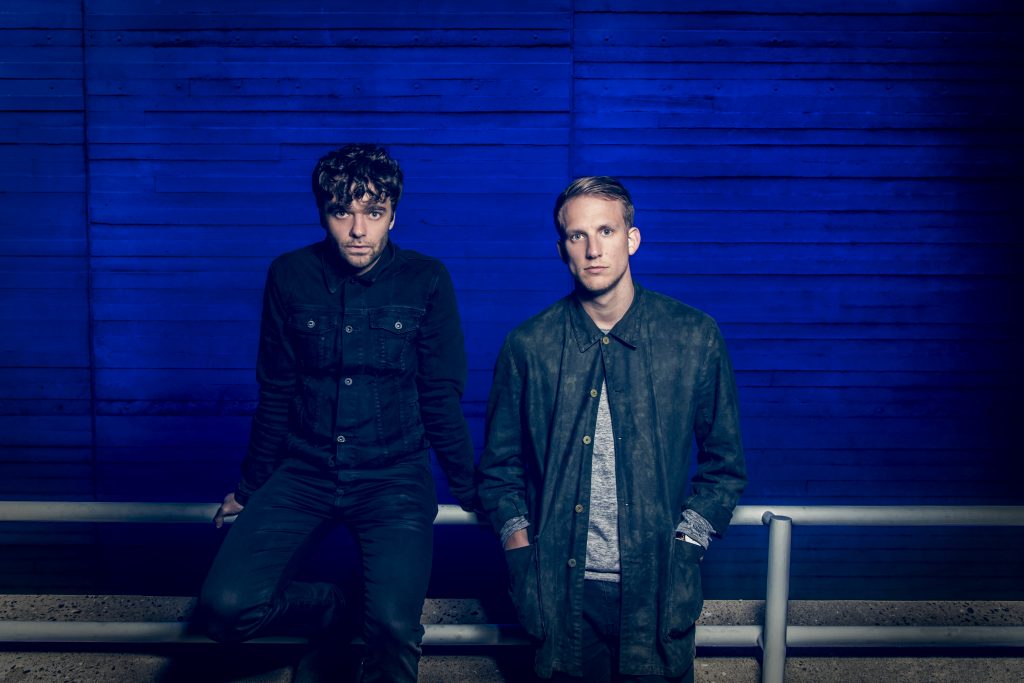 What inspired the band’s name?

The Felice Brothers who have a famous song called ‘Ruby Mae’.

How would you describe your music?

It’s difficult, as nobody likes to pigeon-hole their music, so I’d just say go and judge for yourself. No two songs are ever really the same for us, and we don’t think too much about what we should and shouldn’t sound like.

What encouraged you to move from Leicester to Manchester?

There were a lot more musical opportunities going on in Manchester at the time, and Adam was already living in Manchester, so it made sense to make the jump.

Who are your biggest musical influencers?

Where does the inspiration for your songs stem and do you have a writing process?

The writing process is different every time and can come from a beat, a melody or a sample. We also both write and produce separately as well as together. Inspiration can come from anywhere.

Which is your favourite song to perform?

New songs always feel more exciting to play, but ‘Tomorrow’ one of our new singles is great to perform live and is a good crowd-pleaser.

Your singles ‘Beneath the Surface’ and ‘The Boy Who Cried Wolf’ have appeared in hit TV shows, Suits and Siren, did this have a positive impact?

Yes, incredible. People still discover our music from this now.

Which have been your most memorable performances to date?

We find the most stripped back and intimate shows the most memorable. They are the shows which put you out of your comfort zone and where you learn the most.

How would you say your music has evolved since you first began?

It’s become more electronic, and we feel we’ve evolved as songwriters, but you guys can be the judge of that.

What do you think makes a band successful?

Great songs and to never give up on what you believe in.

Catch Demons of Ruby Mae at The Shed in Leicester on 23 November!
www.demonsofrubymae.co.uk