She’s written and published a novel a year for nineteen years and had her works translated into over 26 languages, we talk to the multi-million bestselling author Adele Parks about her career and latest novel, Lies Lies Lies.

Since 2000, Adele has published a novel a year across several genres including romantic comedy, relationship dramas, domestic thrillers and historical, all of which have reached the bestseller list. Aside from her knack for riveting plots and captivating characters, how has she achieved it? “I’m scarily disciplined and thorough about all aspects of novel writing: plot or character development and research. Generally, I spend three months on these elements even before I start writing, but I also research as I go along too. 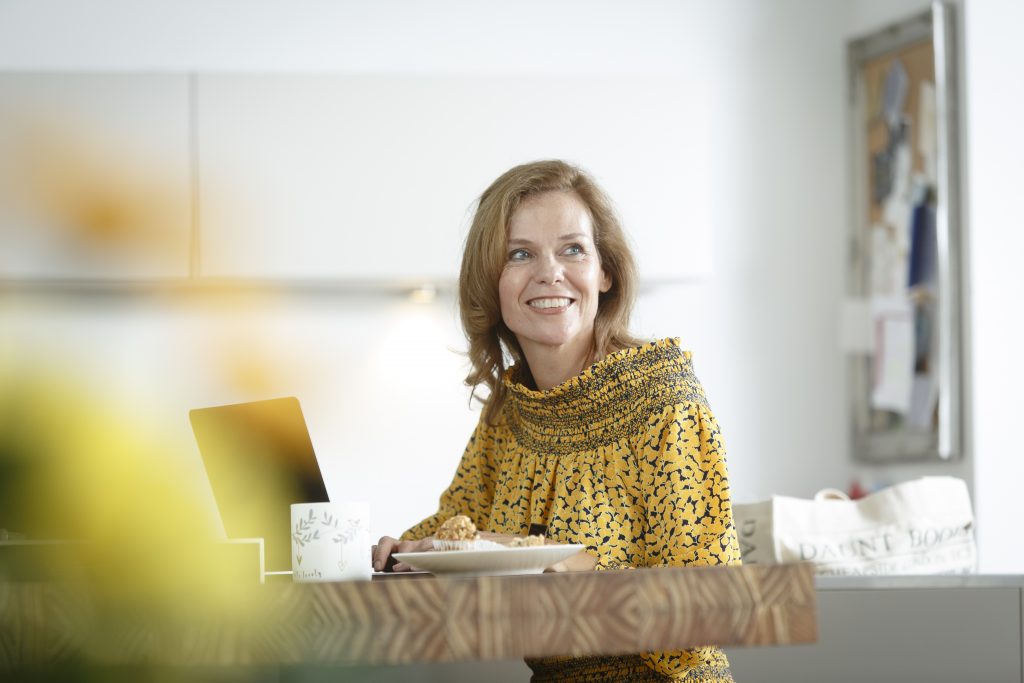 “A lot of time is spent reading! I like to be thorough. I’m very, probably a workaholic, but then it’s not difficult to be obsessive about something you enjoy, ask anyone who has ever been in love.”

Speaking of reading, as a child, the Teesside-born author read voraciously and was particularly drawn to fairy tales and novels by Enid Blyton, and she would often write her own stories. By the time she reached her teens and early twenties, she was reading as many as three books a week: “I’ve wanted to write novels for as long as I can remember.

“I always had notebooks which I jotted ideas into; if ever I was feeling especially brave, I would shamefacedly whisper about my secret dream to friends.”

After studying English Language and Literature at the University of Leicester, Adele worked in advertising and as a management consultant, but it wasn’t until the age of 28 that she began to take her true ambition seriously: “I had a full-time job but timetabled three hours three times a week for writing, and five hours at the weekend. My social life took a bashing! I ruthlessly self-edited, I accepted criticism, and I researched my market which secured me an agent who I had read about.”

It was that very agent who presented Adele’s first book to six publishers, and to her surprise, every single one accepted it: “I do realise this is a bit sickening to anyone who has had numerous knockbacks, but on the other hand my story shows that dreams come true and novelists work in a world of dreams, so I hope no-one resents it too much.”

But despite her success, it hasn’t all been an effortless  ride, as Adele honestly reveals about her third novel: “Larger Than Life was challenging to write. I wrote a draft before my son was born and then when he was two weeks old, I threw it out. I had to re-write the entire thing from scratch and deliver 120,000 words in five months, all that with a brand new baby!”

Carefully drawn plots and interesting and truthful characters are just a few of the elements that Adele mentions when asked what makes good writing. When developing her characters, the author takes inspiration from traits or situations of people she knows or has met, and can also, stem from personal characteristics or experiences, she admits:

“I think being a writer means you have to behave a bit like a magpie. Writers sweep in and take the shiny, interesting bits about people and put them together to create something different.

“I put a lot of myself into my work. It feels like the most truthful thing to do, but obviously, I’m not all my characters, and I haven’t lived through 19 different plots, that’s impossible.” 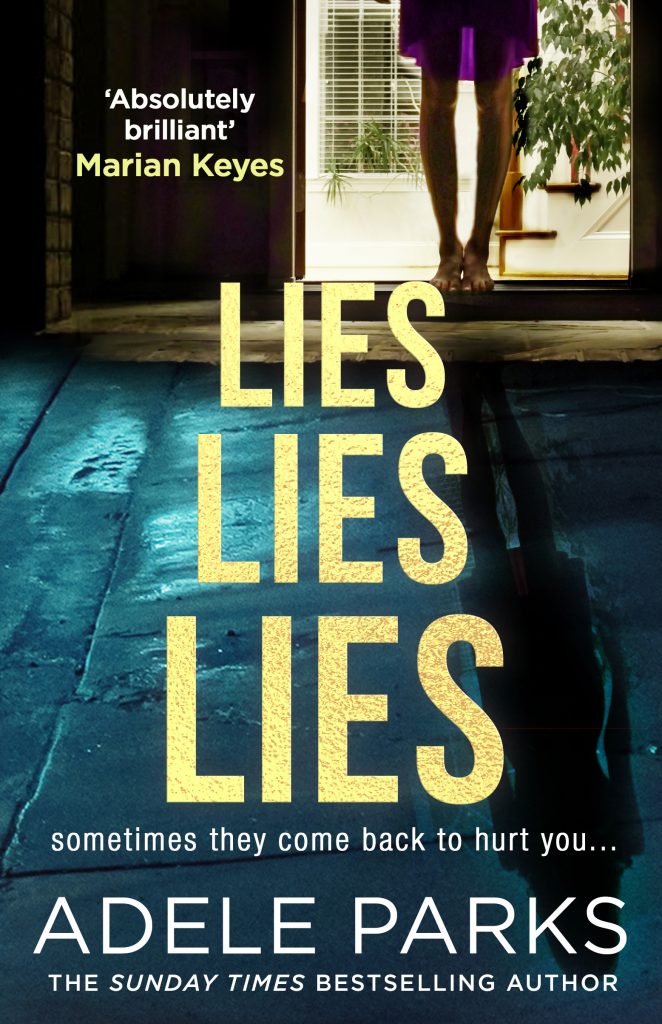 The author’s latest novel, Lies Lies Lies, a domestic thriller, tells the story of married couple Daisy, Simon and their longed-for daughter Millie. Everything should be perfect; they are a happy family of three. However, one evening, Simon is drinking even more than usual, until one night at a party, things spiral out of control with horrific consequences.

The book focuses on the power of addiction, the danger of secrets and the redemptive force of friendship: “Addiction is so beautiful and terrible, powerful and dangerous. This novel investigates a number of different types of addiction, from alcohol and people to the concept of family. I thought it was an irresistible theme.”

Named one of the biggest selling women’s fiction authors in the UK, Adele has sold over 3.5 million copies of her novels, 18 of which have reached the bestseller list in the UK: “Occasionally, I feel a bit stressed as to whether I can continue coming up with the goods. I pride myself on offering my readers a new plot, and a new set of challenges every time, I never want to get lazy. I’m massively grateful to my loyal readers and don’t want to let them down.”

Reflecting back, Adele shares the biggest lesson she’s learnt since her first novel, Playing Away: “In many careers, after 19 years of success, you might be able to rest on your laurels a little. The opposite is true for novelists, the longer the career, the harder you have to work in order to continue to be fresh, challenging, exciting and worthwhile.”

Keeping to her word, the ambitious author is currently in the process of writing next year’s novel: “I’m determined to hit the goal of writing and publishing 20 novels in 20 years!”

Competition:
To win a copy of Lies Lies Lies, simply answer this question:
What is the name of Adele Parks’ debut novel?

A) Larger Than Life
B) Playing Away
C) Lies Lies Lies

To enter, send your answer along with your address to:
info@pukaarmagazine.com by Friday 20th December 2019.