Like the Irish, Jewish people take great pride in the impact of their diaspora.

Wherever you go in the world, barring perhaps the poles and remote tribal lands, there is likely to be some evidence of Jewish life. So it makes sense that Leicester, arguably the most diverse city in Britain has a long-standing relationship with the Jewish faith.

Despite the temptation to flock to London, the US or Israel, the future looks increasingly promising for the city’s Jews. 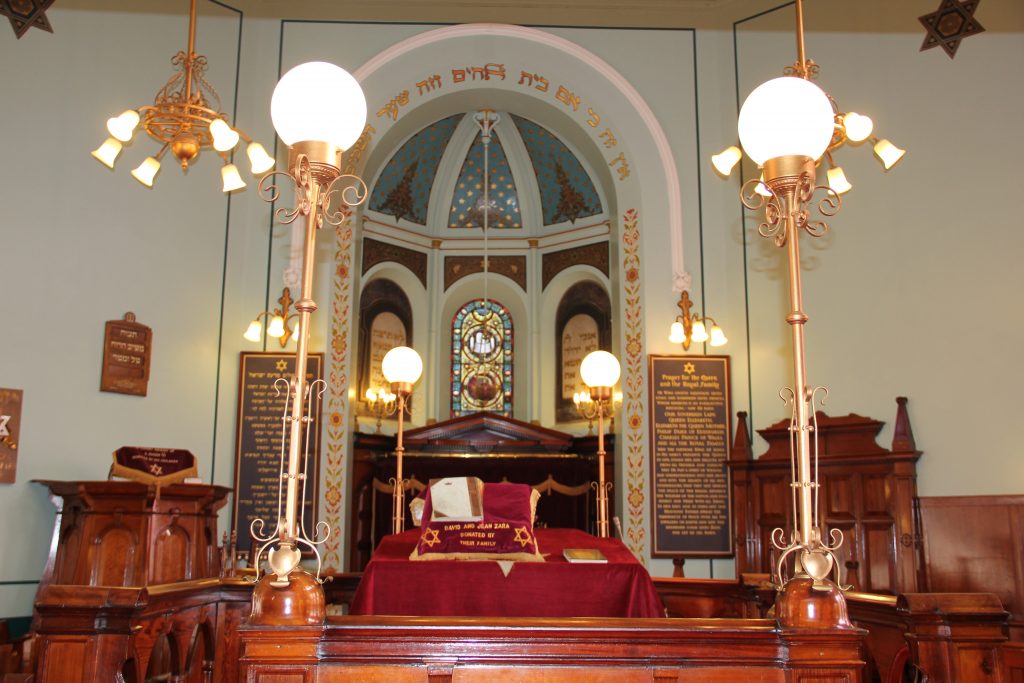 Rabbi Shmuli Pink has been head of the Orthodox community for the past 14 years and believes that, in contrast to decreasing figures in terms of official membership, plenty of local Jews are now discovering their religion.

“I’ve noticed that there are more and more Jews across Leicestershire,” he said.

“Those who are practising their religion is growing as well, even if the official Shul membership isn’t.”

And the Rabbi remarked that it is actually the rural areas of the county that are producing the majority of his recent acquaintances. He added: “I’m always bumping into Jews in surprising places like Rutland.

“It’s these ‘new’ Jews, new in the sense of always being Jewish but now getting involved with the community, that appreciate being able to contact others because it can be lonely for them.” 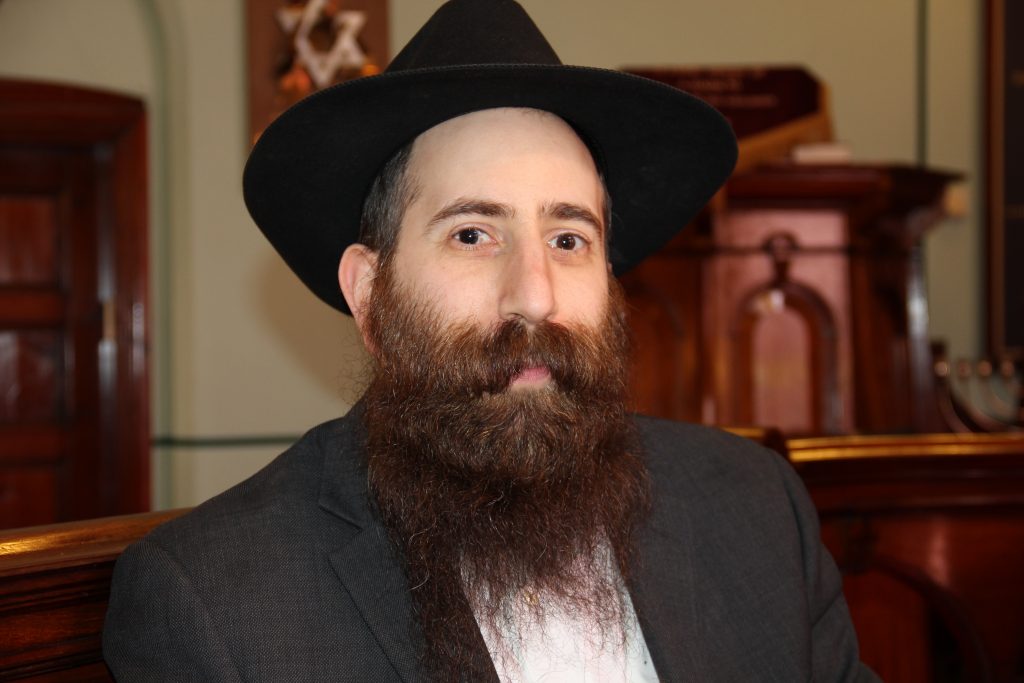 Rabbi Pink confessed that families are prone to move away from provincial areas, including Leicester, with Manchester the only community outside of London maintaining a relatively sizeable Jewish presence. “It’s nothing against Leicester, it’s the same for all areas,” he said. “The sizes of communities in Leeds and Birmingham are not what they once were – the same goes for Sheffield.” However, he remains confident that Jewish life in the city can continue for years to come.

His contact database contains about 200 known families, roughly double the recognised Shul membership figure, and says there are many other Jews out there who are yet to come forward. He believes that Leicestershire’s rural qualities work in its favour, that they are attractive to Jews who prefer greener pastures in the literal sense.

“Some people have told me they don’t want to change their lives. They don’t fancy London and they prefer the country life we have here,” he explained. 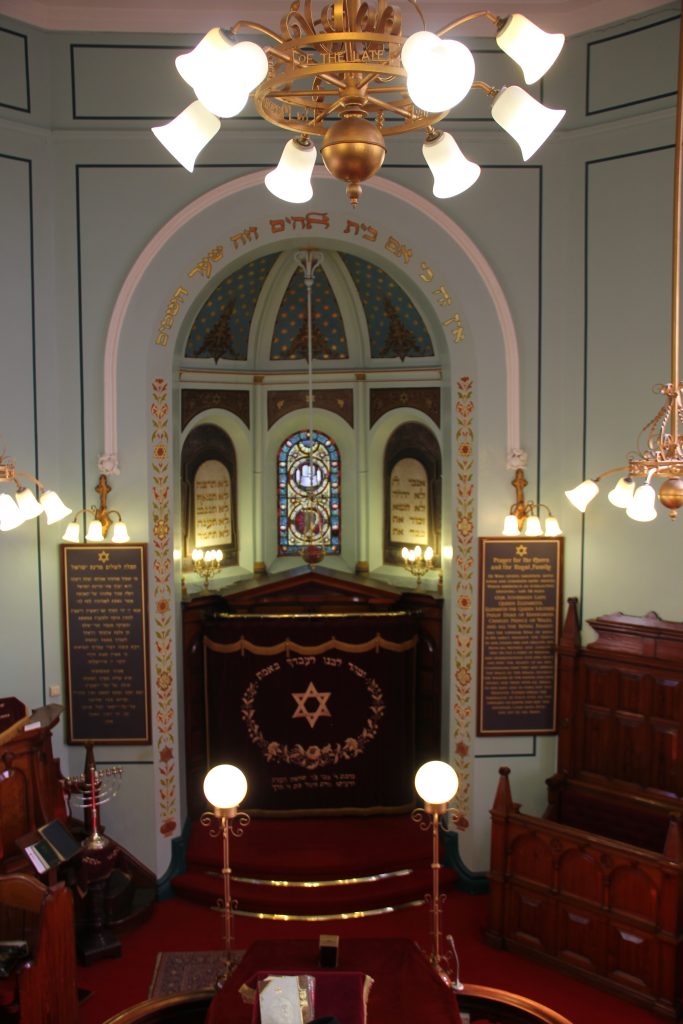 The Rabbi, along with his wife, Rivkie, has been tasked with ensuring the survival of Jewish life in Leicester since moving from Calgary, Canada, in 2001. “We wanted to come to the UK and find a community where we could really cater for the Jews in that area. The Leicester lot were a friendly bunch so we settled on there,” he said.

And he predicts a bright future, boosted by an on-going campaign to secure a grant from the Heritage Lottery Fund to help develop the city’s synagogue.

Based in Highfields, the synagogue has been used by Leicester’s Orthodox Jews since 1897. The building received initial support for the grant in July last year and Rabbi Pink hopes to have completed the second stage of the application by the end of 2016.

“We’re based in a beautiful building, which is over 100 years old,” he said.

“We want it to become a fully-fledged visitor centre and not just a place of worship. We want it to be a place where people can learn about the Jews of Leicester and the history of the community.” 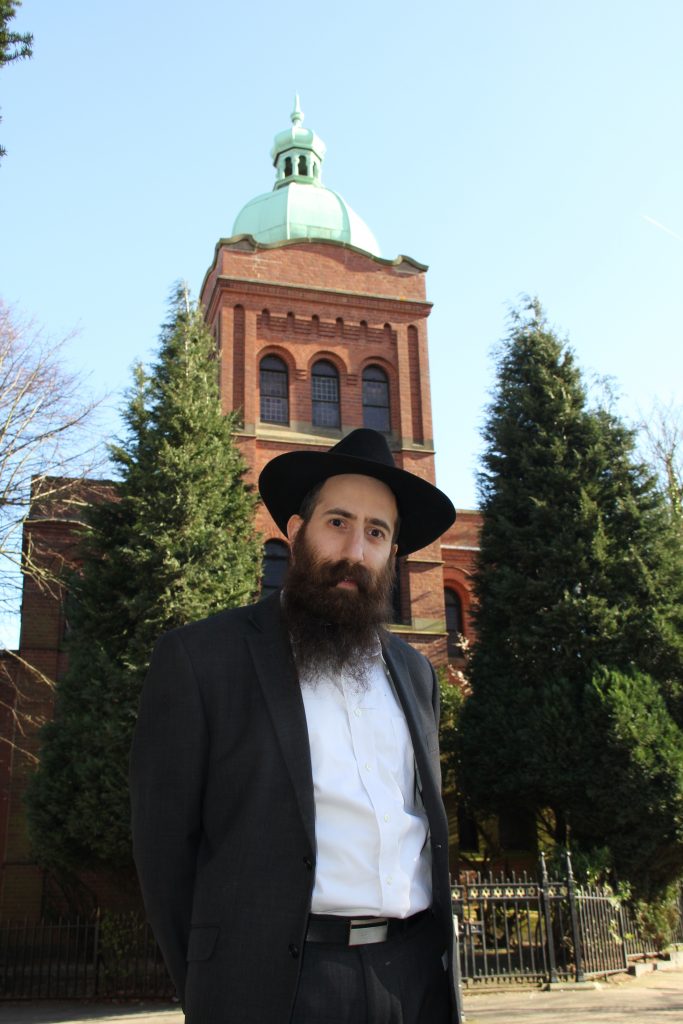 The synagogue is already used for educational purposes and receives around 3,000 visitors each year. The Rabbi hopes to double that figure, should the grant application be successful.

He also appreciates the advantage of being based in Leicester, a multi-cultural city that houses a variety of religious buildings. “We’ve had people come from all over the place. Some travel for up to an hour and a half to see us and we’ve even had guests from other countries,” he said. “Visitors like to come to Leicester because there are so many different cultures to learn about.”

People nowadays associate the city with the sub-continent, typified by Belgrave’s “Golden Mile”, or recognise growing ties with Eastern European and East African communities. Yet, like many other places around the globe, the Jews have been here for a while.

The first official recording of the modern Jewish community is 1874, though Rabbi Pink believes it is likely that practising Jews arrived before then, citing 1872 as a potential date. A group of 40 families, led by Israel Hart, a future Mayor of Leicester, settled down in the city.

They came to practise at the same Highfields synagogue still used today, which, incidentally, was designed by Hart’s successor as Mayor, Arthur Wakerley. The congregation expanded following the immigration of Eastern European Jews prior to the First World War. It grew further still as a result of the Second World War before calls for Aliyah and the pull of larger communities in London led to a decline.

This decline could be exacerbated by the sad truth that, in spite of being such a diverse and seemingly tolerant city, Jewish life in Leicester has been tainted by anti-Semitism.

“It’s usually just people shouting from a car window, but I have been spat at and verbally abused on the street. We did have a window smashed in the middle of the night and, of course, it’s not nice to have that fear. But, as is always the case, it’s just a small minority; one or two per cent of people,” Rabbi Pink said.

“Fortunately we have a good relationship with the police and local community authorities. I wouldn’t say that it can ever be totally under control but we’re grateful for these relationships.”

These types of incidents might convince Leicester’s Jews to leave the city, or dissuade them from disclosing their religion. As Rabbi Pink put it, some people will “hit you where it hurts” if you question them about their Hebrew roots.

However, there are many Jews in Leicester who are proud of their faith and want to help their Rabbi preserve it in the city for future generations. 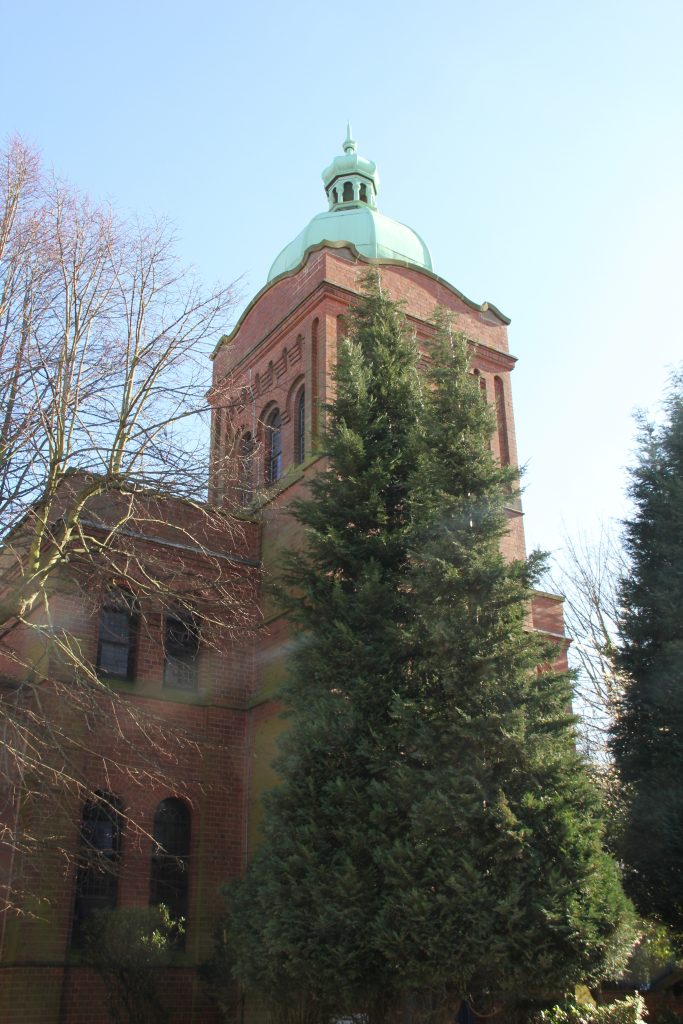 Get your walking boots on this Valentine’s Day

Five Minutes Outside The Boardroom