The Observer called her the Face of Fiction for 2017. Keya Modessa talks to author Mahsuda Snaith who explains how her debut novel came to be and what’s next.

After three years of trying to get her novel published, Mahsuda Snaith recalls the unexpected moment she heard the good news. Let’s just say she was a little preoccupied with another, ongoing project:

“I was due to give birth the week that I was given the book deal so it all happened at once. I got the call from my agent who explained that there was some interest from different publishers and by the end of the week, I got the two-book deal with Transworld. It was a crazy time.”

However, to call the debut novel a labour of love is quite an understatement. She spent 20 years writing The Things We Thought We Knew as an eager and enthusiastic young writer.

“When I wrote short stories, I’d get a nice notebook and go all the way to the end and try and quickly wrap it up. At 16 I thought, I’m going to have a go at writing a longer piece, so I got a thicker notebook,” she laughs.

The author admits that reading wasn’t really part of her upbringing but would read whatever she could get her hands on and quickly became the bookworm of the family. 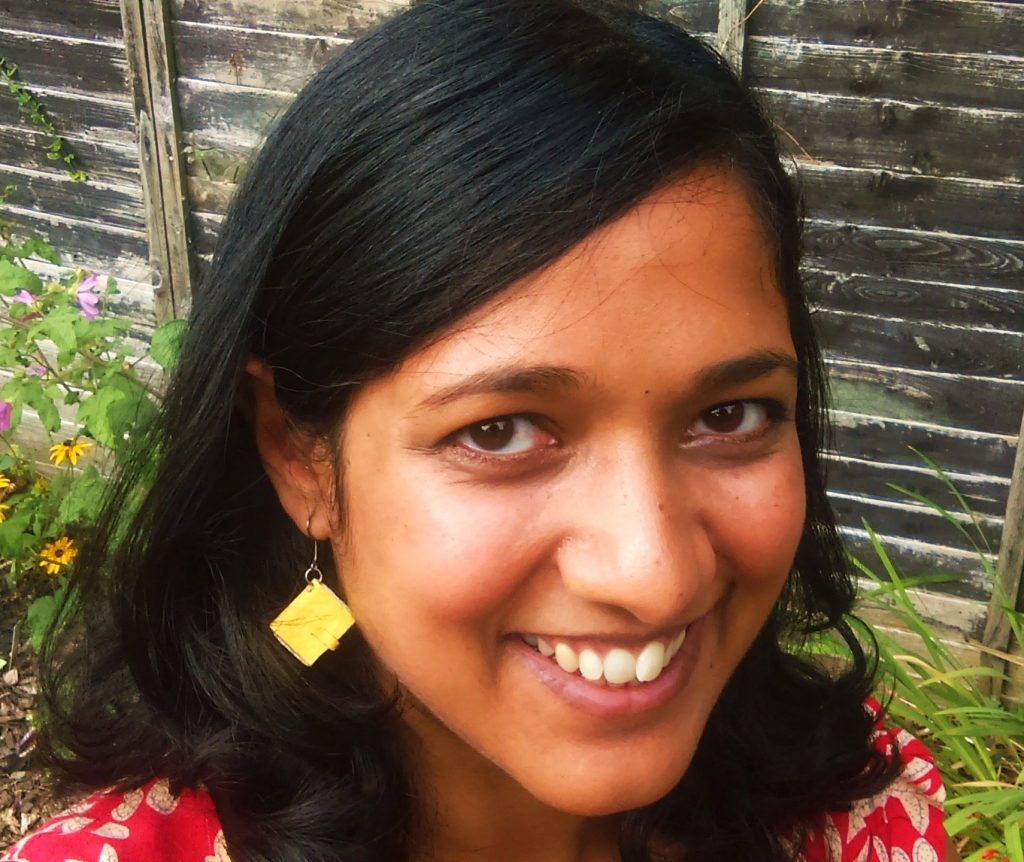 It was at school she first heard the term ‘author’ and realised that she could write for a living and decided that’s what she wanted to do.

Determined, ambitious and fearless, Mahsuda took things into her own hands and entered herself into local and national competitions and much to her credit did very well. Her passion for writing became more than just a hobby and her mum recognised and supported her with the understanding that she would ultimately get a ‘proper’ job.

She finished her degree and enrolled at the University of Leicester for her PGCE ensuring she had a career to fall back on, should she need to.

After writing for a few years and not having her work published, she wasn’t getting anywhere so got a job teaching and tried to get on with her life. What she found was that ideas and stories kept niggling at her and she became quite miserable trying to suppress her creative side.

“It was a really good experience to go through that because I still needed to carry on writing for myself, even if it’s not necessarily going to lead anywhere.”

A few years later she came across the notebook in which she penned her novel. Despite a few cringe-worthy moments, there were a lot of things she liked about the narrative including some of the characters so she set to work rewriting the story and putting into practice what she had learnt over the years.

The book was published last year and received a string of brilliant reviews. The Observer called it ‘An original and affecting coming-of-age novel’ and The Independent said it was ‘A vibrant portrayal of estate life in the late nineties and an affecting story of friendship’.

The Things We Thought We Knew is based on a young girl called Ravine who is bedridden because she suffers from chronic pain.

“It can sound like it’s a misery read but it’s quirky and got a lot of humour in it. Overall it’s quite an uplifting read.”

In the book, Ravine reflects on her childhood and the people who have influenced her life including her best friend and the characters from the estate.

Having written the book when she was 16, it still maintains its freshness with raw emotions and writing directly from a teenager’s experience.

Even though the book’s central character is a British Bengali girl who lives on a council estate in Leicester, any similarities to Mahsuda’s life end there.

“Growing up in a multi-cultural society and being British Bangladeshi is very important to me, but it’s only a part of my life. It doesn’t influence every single aspect of my life and I wanted to also reflect that it’s an important part of the character’s life and her upbringing, but there are things that she is dealing with that people from all walks of life are also dealing with.

Similarly, she was adamant not to represent council estates in a negative way:

“I wanted to have a positive council estate story because I had largely a positive experience growing up where I did.”

Mahsuda, who now lives in Clarendon Park, is nearing the end of her second book. She tells me it’s about a homeless girl who goes on a Wizard of Oz style adventure from Nottingham to Skegness:

“I like the story of the person you don’t expect to read about and I like to give a voice to people who don’t normally have a voice. That’s where I find I get a lot of my inspiration.” 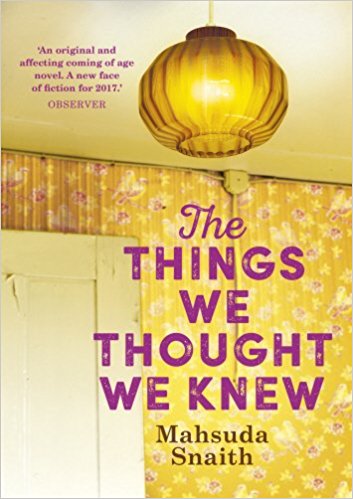 To win a signed copy of The Things we Thought We Knew, simply answer this questions:

Where is Mahsuda’s debut novel based?

To enter, send your answer along with your address to: info@pukaarnews.com by Friday 23 March 2018.