14th April 2018 is a date that stands out for Leicestershire boxing fans, as Ibstock’s super-featherweight Sam Bowen became the first Leicester-based British title holder for nearly 31 years. Not since the days of the great middleweight Tony Sibson, has a Leicestershire fighter been the owner of the prestigious Lonsdale Belt. Under the careful training and management of Carl Greaves, ‘Bullet’ Bowen tells David Wainwright that he is gunning for his domestic rivals and then the rest of the world.

Sam’s career has humble origins, going back to when his father Steve took him to Earl Shilton ABC after he’d tried various other sports. “I was about 10-years-old,” says Sam. “I had tried football and karate, which I didn’t really enjoy. I was much more interested in playing on my PlayStation. My dad told me about the boxing club and I asked him to take me down there. I enjoyed my first session and carried on from there. As I became quite good at the sport it seemed the natural thing to do.”

As an amateur, Sam won four successive Midlands ABA Finals and one silver medal plus four successive gold medals in the Haringey Cup from between 2010 and 2014. Despite all of this success, he had little interest in turning professional. 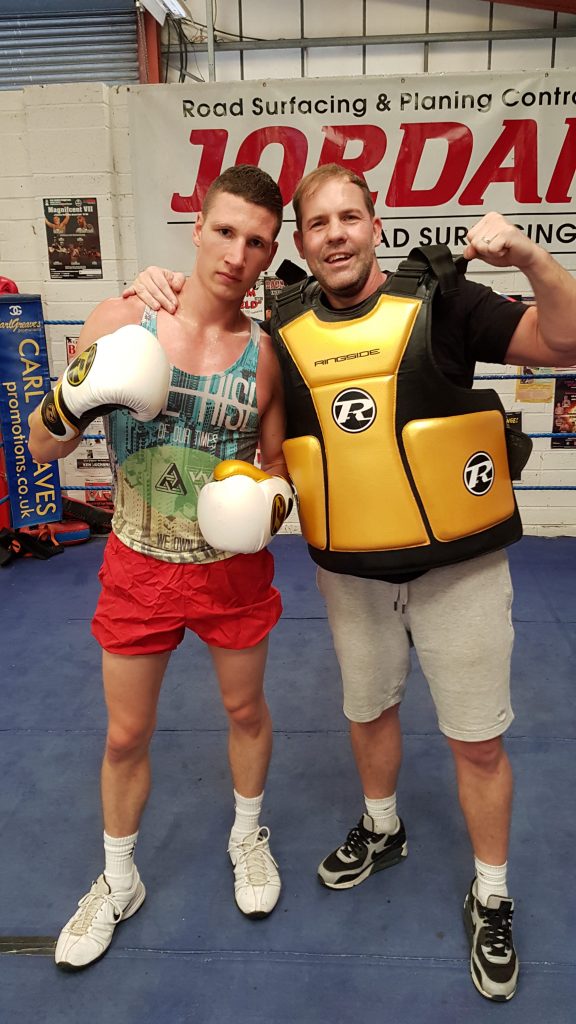 “I would never have turned pro if the amateurs still used head guards. I never had interest in becoming a pro, I was quite happy in the amateurs,” says Sam. “In my last two years when they took headguards out, I was getting cut all the time due to my fighting style. With the pace of the pros being slightly slower, that doesn’t happen so often. I told my coach Craig Perkins before my last Haringey Cup win that I was either quitting altogether or turning pro.”

Upon making his professional debut in March 2015 Sam found the step-up relatively straightforward. He says: “I worked my way up as Carl eased me into the pro ranks. The training became a lot more serious as in the amateurs I’d only train twice a week at the gym and go for a couple of runs. It’s a lot harder training as you can tell the difference between the amateurs and the ‘journeymen’ you fight first as they are all really tough. I thought to myself ‘I don’t want to get hurt’ so you make sure you’re ready for them.”

Sam worked his way up the British rankings, moving to 10-0 (7) by beating a succession of journeymen. His first real test was against Venezuela’s experienced former world champion Lorenzo Parra in July 2017. This step up in class didn’t faze Sam as he dropped Parra four times in the first round to put himself into the British title mix. The difficulty with the win over Parra was that Sam became the ‘man to avoid’ in the super-featherweight division as a succession of opponents pulled out of British title eliminators and English title fights as he worked his way up to ‘Mandatory Challenger’. British champion Martin J Ward even gave up his British title in pursuit of European and Commonwealth honours, instead of defending his title against the man from Leicester.

Finally, two fights later Sam got his big chance to fight for the British title at Leicester City’s King Power Stadium against tough Yorkshireman Maxi Hughes. In front of a packed crowd ‘Bullet’ hit the target with an eight-round stoppage of the experienced Hughes, who was unable to cope with the boxing ability and work rate of the younger, fitter and stronger man. His manager Greaves was clearly delighted with the result and felt vindicated in his decision to build Sam up without the help of any of the main boxing broadcasters. All of this has been achieved with Sam only training part-time as he works on the production line at the Caterpillar factory in Desford. “I’ve achieved all of this boxing at around 80% of what I could do if I trained full-time,” says Sam. 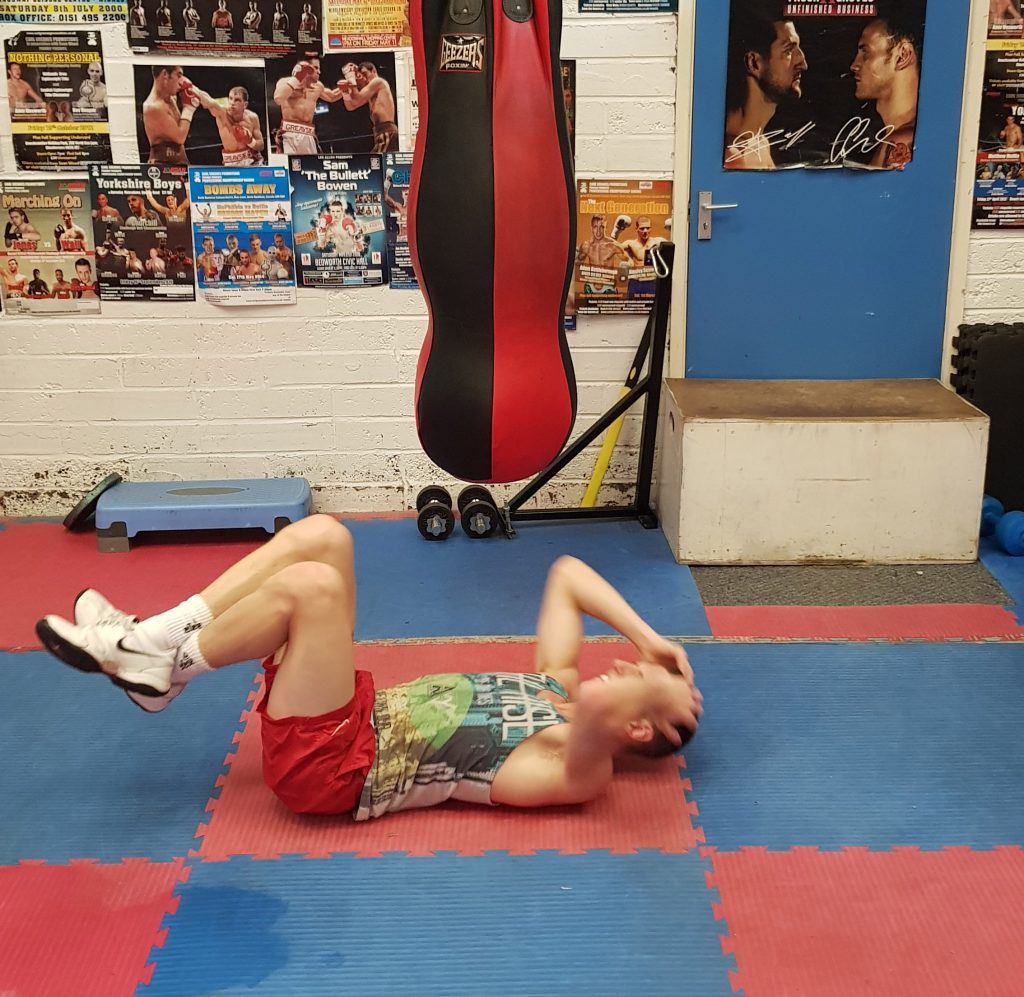 Since becoming British champion the 26-year-old has become a father to Sam Junior with partner Elisha. “It’s not affected my training. I have a training schedule and I work around that,” he says. “Apart from when he started crying while I was trying to hang some wallpaper the other day.”

Sam is looking to the future after signing a three-year promotional deal with Frank Warren which will lead to his fights being televised and bigger fights down the line. “We knew if I won the British title, then eventually this would happen,” he says. “I’m looking forward to defending my title at The Leicester Arena in October, I’ve got a job to do and I’m training to win. People are saying ‘it will be good to see you on TV’, but winning is all that matters to me.

“I don’t really know what the plan is after that,” Sam adds.  “I’d like to win the belt outright, but if a bigger opportunity was to come up I’d take that. If I was to fight James Tennyson (European and Commonwealth champion) I’d be more than confident I could beat him. “There was talk of me fighting him instead of Maxi Hughes for the British title in April, now it would be an easy fight sell, and for me, the more belts the merrier. If I win all these fights, I may have to consider training full-time and who knows how far I can go.”