Vue cinema in Leicester’s Meridian Leisure Park is welcoming back customers, as it officially reopens following the coronavirus lockdown.

Lockdown has taken its toll on many of us, with restrictions on socialising and taking part in what was once deemed normal activities such as visiting restaurants and going to see a movie. Having the chance to escape reality for a short while has never been more important than it is today. Whether that’s through video games, sport, TV & movies or any other hobbies. Now that certain venues are reopening such as Vue, customers are able to visit and enjoy a few hours of (hopefully) uninterrupted entertainment. The home of the ultimate big screen experience is operating under new measures, with safeguarding of customers and staff at the forefront of their attentions.

The Leicester cinema opened its doors yesterday, along with the UK release of the highly awaited blockbuster, Tenet from cryptic filmmaker Christopher Nolan. In his latest release, starring John David Washington playing the film’s protagonist. Armed with only one word – Tenet – and fighting for the survival of the entire world, Washington’s character journeys through a twilight world of international espionage on a mission that will unfold in something beyond real time.

Vue is bringing a number of fan-favourite films back to the big screen, with tickets on sale soon. Those interested in Family Treasures can look forward to the Harry Potter series; Fan Favourite’s such as La La Land return for easy-goers; film-buffs can get stuck into the works of Iconic Filmmakers like the previously mentioned Nolan; and big-screen addicts will be excited to see Cinematic Classics like Star Wars: The Empire Strikes Back and Jurassic Park, showing back on the big screen, where they belong.

As well as films old and new, music fans have a treat in store at South Korean sensations BTS are back at Vue and they are bringing the soul. Following their landmark Love Yourself tour, BTS return to the big screen on Friday 28th August with BTS Bring the Soul: The Movie and tickets are apparently going fast.

Eduardo Leal, Head of Screen Content at Vue, said: “We’re thrilled that finally all our venues are now open to the public, including Vue Leicester. We can’t wait to bring the epic tales such as Tenet to the big screen as well as a variety of classic favourites, all with ultimate seat, screen and sound.” 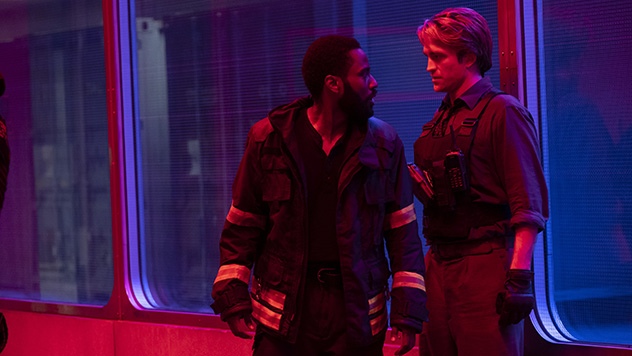 But the world has changed – and so has Vue. That means film fans can look forward to enjoying the big screen experience with the reassurance of knowing their safety is front of mind. Vue has focused on five key areas to ensure customers can enjoy the cinema as safely as possible:

Dominic Dosanjh, General Manager at Vue Leicester, said: “We’re really pleased to be preparing to reopen our cinema once again and we look forward to welcoming film fans back soon.

“We’ve been working hard to ensure our site here in Leicester meets safety protocols in line with the latest government guidance.” 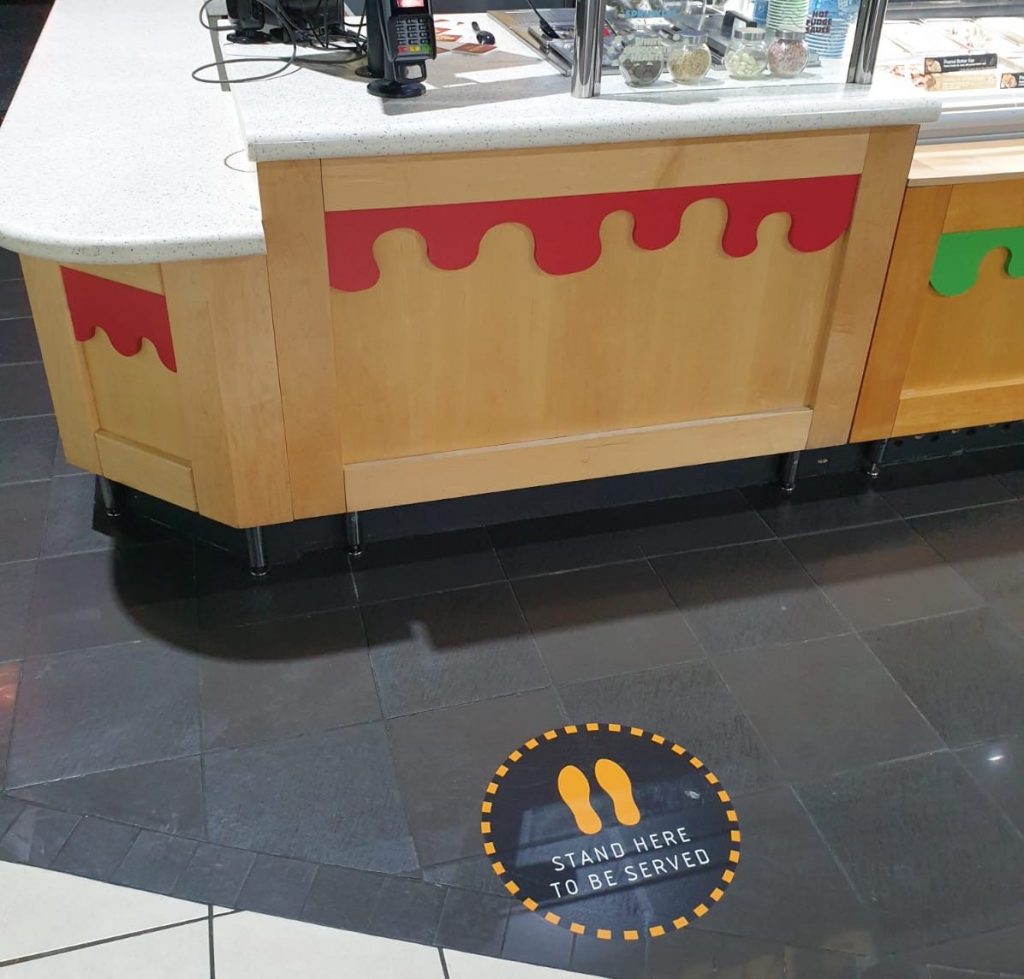 All safety measures have been clearly signposted at the entrances and throughout the building, and will be in line with government and public health guidance. Customers will be required to wear a face covering during their visit, although this can obviously be removed to consume food and drink. Customers will also be required to take part in the Test & Trace initiative to help keep themselves and others safe.

Vue’s team also had two full days of extensive training ahead of reopening on these protocols. On hand is a “newly established safety team” who are ready to welcome customers back in, explain the new procedures and answer any questions. 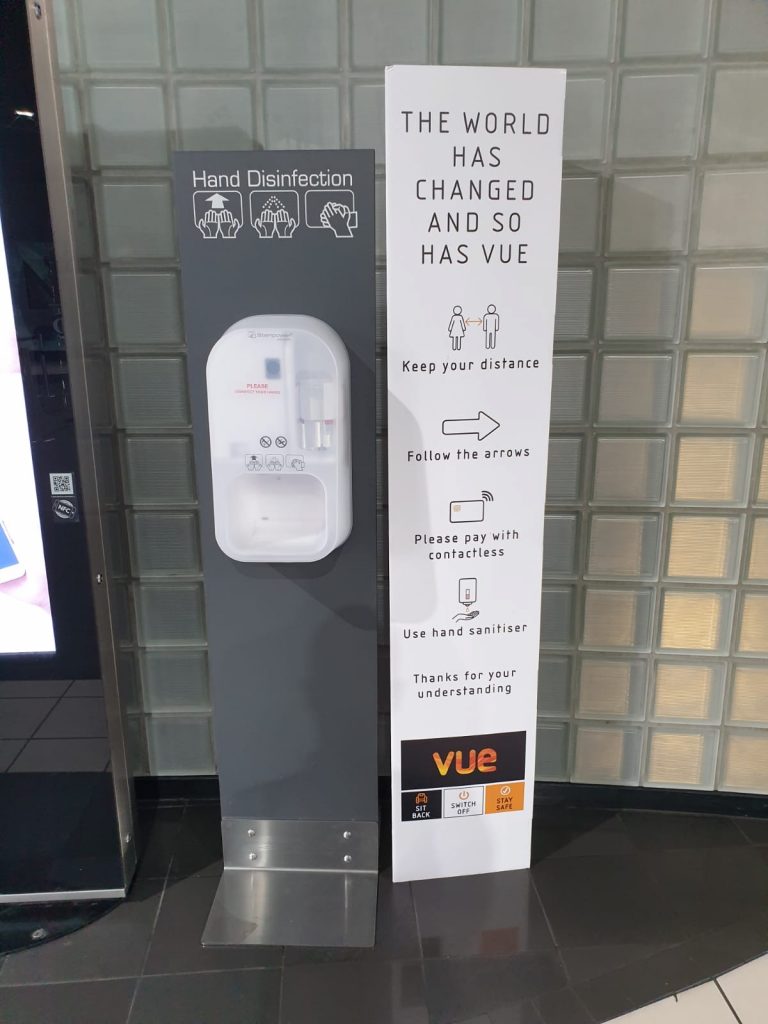 Peter added: “We want film-lovers in Leicester and surrounding areas to know that the quality of our viewing experience remains unchanged and customers will continue to enjoy the best audio and picture quality in big screen entertainment, especially with the upcoming release of hotly anticipated titles such as Tenet. We hope film-fans are excited as us at the return of the big screen where films like this are supposed to be seen.”

Tickets are available now at myvue.com. For more information on the safety measures being implemented, customers can visit www.myvue.com/staysafe

Be Bold This Christmas