Singer-songwriter Jake Warner on his latest music and performing in his hometown.

Jake’s passion for music developed whilst studying Spanish at university where he enjoyed the creative process of writing and performing his own music. Having performing live before he left for Spain to start a career as a Spanish translator in a bank, he quickly realised he’d made a mistake: “I hated the office job more than anything and promised myself never to trap myself in a job I dislike again.” Since making the decision to quit his job and move back to the UK over a year ago, the singer-songwriter has dedicated his time to travelling around the country to perform on both the street and stage. 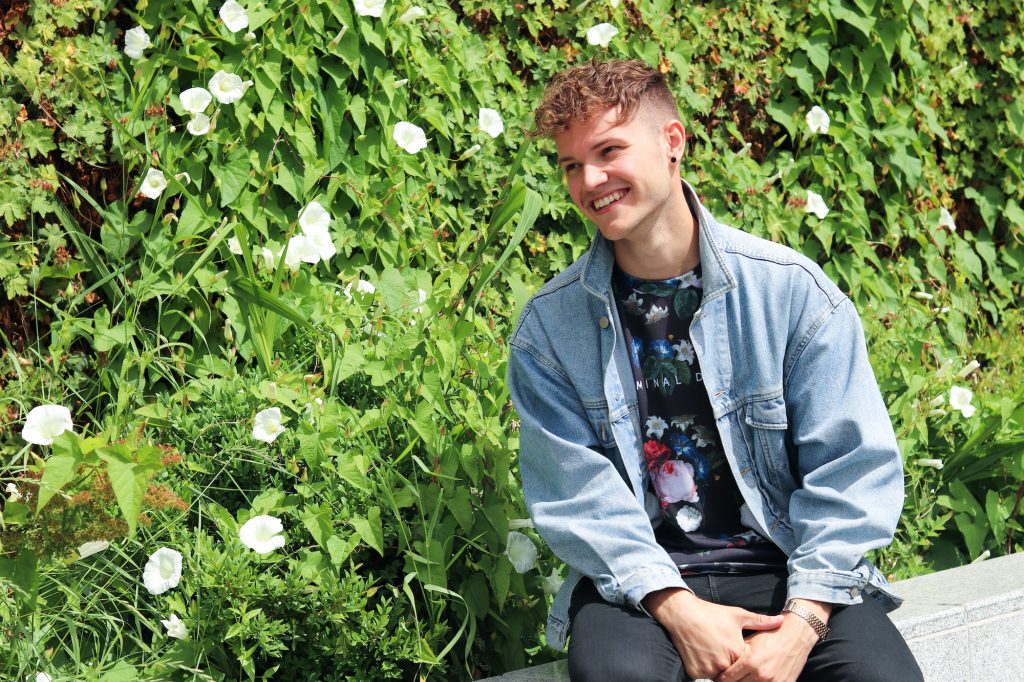 Through travelling up and down the country to busk, the singer has organically built up a loyal online following of nearly 10,000 fans: “As an artist I feel my character and personality is as important as the music I make, so I really encourage my fans to interact with me and follow me on social media to really get a feel for who I am and what my life is like.”

It was back in November 2018 that he performed at his first headline show in his hometown of Leicester at The Cookie. The sold-out show was an incredible experience as the 23-year-old explains: “Leicester is still my favourite place to perform. My fans here are dedicated, kind and they are so supportive. Whenever I perform on the street in Leicester, I always get people come out to see me, which is really special. On the stage, the reception was also amazing. The fans had learnt the lyrics to my songs and were singing them back to me the whole night – even the unreleased ones.” 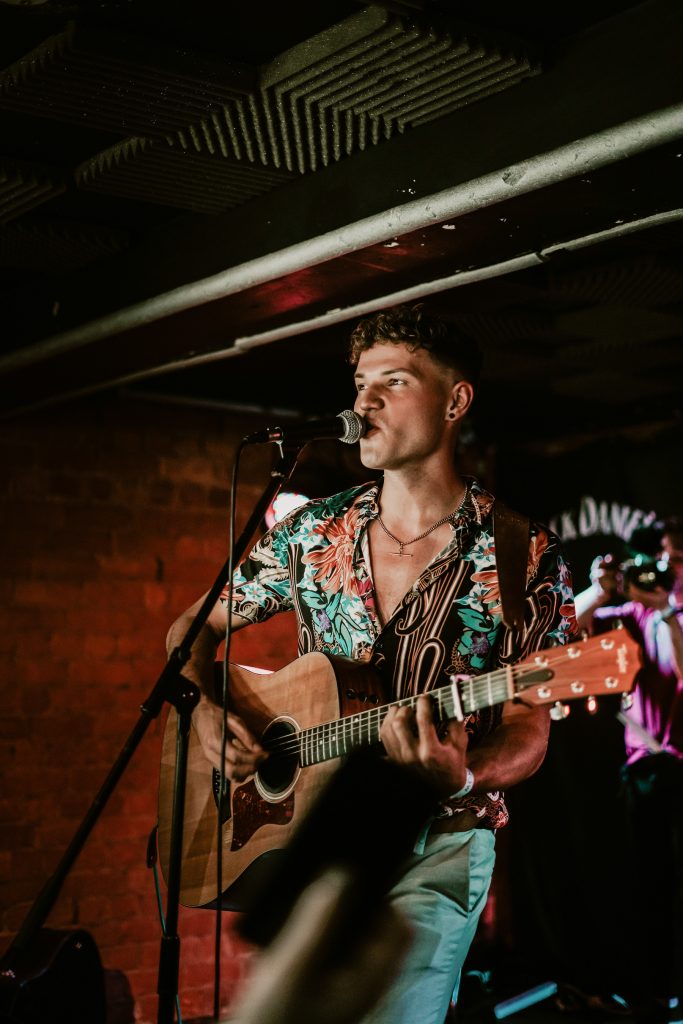 Jake reveals that he’s currently enjoying music by Saint Raymond, Lewis Capaldi and Ady Suleiman, who have also inspired his own music: “I’ll be releasing a lot of new music and the sound is taking a fresh direction. I’m super excited to see how the fans will respond. The new music takes a commercial pop influence similar to the sounds of Saint Raymond or Anne Marie, whilst remaining true to my original singer-songwriter roots.”