Leicester City prides itself on being one of the most diverse cities in the United Kingdom. Residents hail from more than fifty countries across the globe and currently there are over seventy languages spoken in Leicester with Gujarati being the second most common after English. Furthermore, it has been recorded that there are 190 places of worship in the city, serving over 40 different faiths.

Each year the city holds parades and celebrations for Leicester Pride, the Caribbean Festival and Diwali, which is also the largest Diwali celebration outside of India. All of these events are extremely popular with locals and visitors alike.

People live in harmony and enjoy prosperity developed through its diverse culture; Leicester’s history provides
more insight into how this unique city became famed for its multiculturalism. As we reflect on the last ten years, the team at Pukaar has spent time researching the long journey that led to the Leicester we all know today. 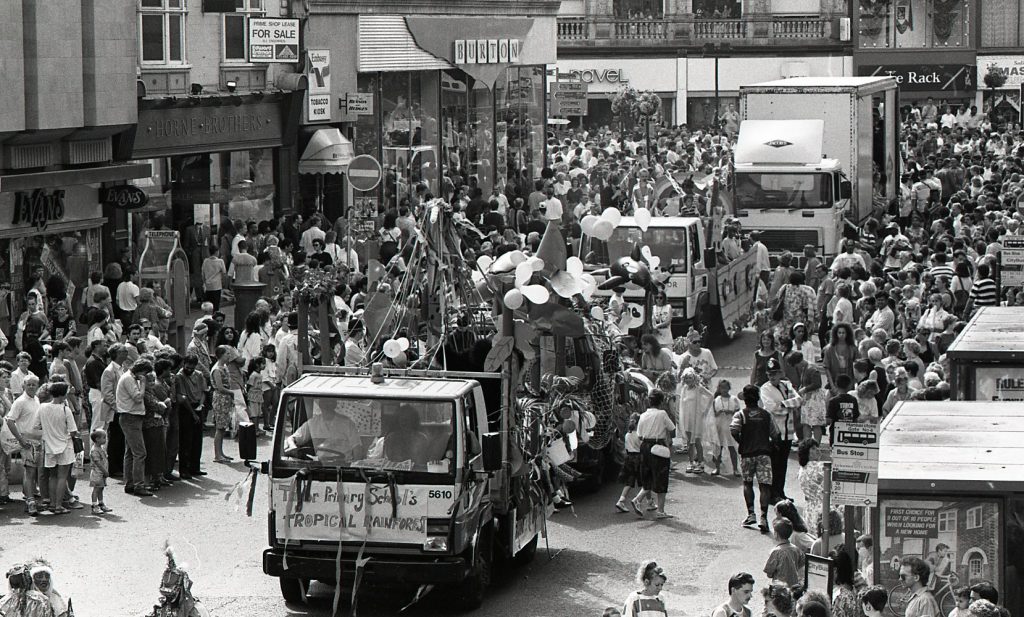 In 1967 ‘The Race Equality Centre’ (TREC) was founded following policy and law changes around racism and equality. TREC’s mission is to unify the community, ‘to actively promote and seek to Implement a racially just, fair and equitable society which will enhance the quality of life for all citizens of Leicester’.

TREC was born from a genuine need in the community. After the second world war, Leicester started to experience large scale immigration. A small polish community settled following the prevention of ex-soldiers returning home from the communist regime of the Soviet Union. There were also Irish immigrants following the second world war, drawn by the English post-war economy. Following a labour shortage, the government changed the British Nationality Act 1944 giving citizens of colonies not only the right to enter the UK, but the right to settle here. They advertised in most of the colonies encouraging migrants to ‘start a new life’ and travel to the UK.

Leicester benefited hugely from this influx of the Windrush generation, becoming internationally famous for its industrial boom and in particular the quality of its textiles. Leicester then started seeing a steady flow of immigrants from the subcontinent of India from the early 1960’s. This was drastically raised in the early seventies when Idi Amin announced in 1972 that the entire Ugandan Asian population had 90 days to leave the country. As a result
of this, roughly 6000 Ugandan-Asians settled in Leicester escaping the nationalism politics.

Asian and Caribbean migrants then played a key role in the 1980’s by creating powerful trade contacts abroad. This, alongside the steady flow of new migrants often trained as machinists, created prosperity and wealth in Leicester at a time of national uncertainty for the economy, with an all-time low of employment opportunities. More recently in the 1990’s, Leicester has welcomed immigrants from across the Middle East including Syria and Afghanistan following conflict, and a growing community of Dutch Somali citizens. 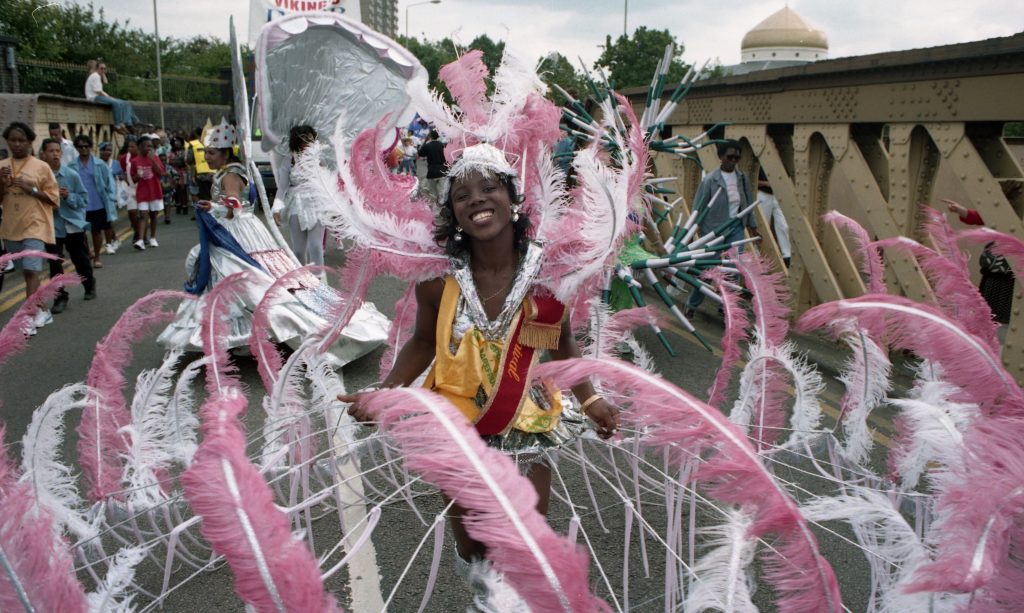 It has kept its tradition of anchoring diversity as one its most important principles thus creating opportunity and prosperity. In the process, new celebrations, festivals and cultures have merged and are now celebrated cross- culturally such as the Caribbean festival. Equally, Leicester’s community recorded nearly 1,500 independent businesses that were Asian owned in the early nineties. This number has only risen in recent years as second and third generations create prosperous lives for themselves. Leicester has become a beacon of tolerance, partnership and opportunity to the rest of the United Kingdom.