The Leicestershire Aero Club prides itself on being one of the oldest flying clubs in the world and one of the best in the UK. Open 364 days a year (except Christmas day), it offers a variety of training courses, flying lessons and experiences to suit everyone. With almost 110 years to its name, the club has certainly endured an eventful history – we take a look back at some of the events that have helped shape what it is today. 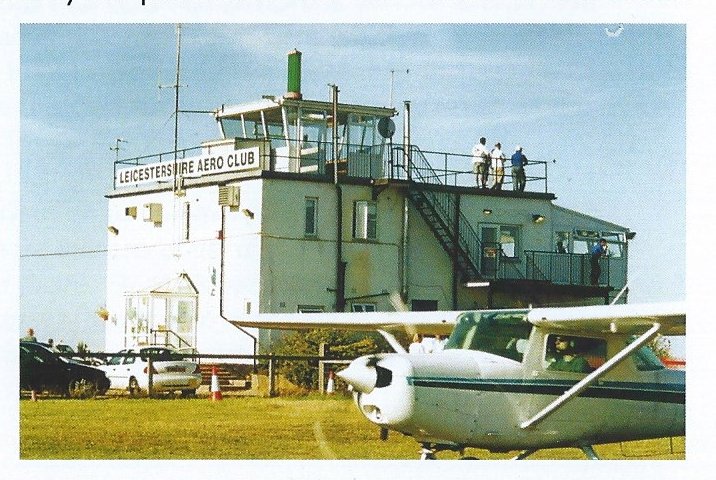 In August 1909, Leicestershire Aero Club (LAC) was formed at a meeting held in the Bell Hotel, Leicester. Baron de Forest was elected as president and Mr S.W Shaw took on the role of secretary. Although the club wasn’t in possession of an aeroplane its members held regular meetings to discuss aviation as it was at the forefront of progress.

During 1911-1914, many famous pioneer aviators were invited by the club to give displays at the then designated aerodrome at Old Aylestone, where thousands of spectators always turned out to watch.

The club, along with the Chamber of Commerce and the Imperial Air Command presented a BE 12 aircraft called ‘The Leicester’ to the ‘Aircraft for the Dominions’ initiative, an event that was attended by 40,000 spectators in Western Park.

On 30th November 1928, Leicestershire Aero Club was officially reformed with the appointment of Mr Lindsay Everard as its president, Roy Winn as chairman and Harry Purt as its secretary. After WWI, a suitable field was found in Desford, and Everard presented the club with its first aeroplane in 1929, a DH60 Gipsy Moth G-AAIF which was christened ‘The Quorn’.

By the end of its first year, club membership had risen to 900, making it the largest club in the UK at the time. Female members were allowed, and famous aviators from around the country visited including The Prince of Wales, The Duke of Gloucester and the director of Civil Aviation, Sir Sefton Brancker.

Everard opened a second airfield on his property at Ratcliffe on the Wreake in 1930. It again attracted notable aviators and became one of the leading private airfields in Europe.

Desford and Ratcliffe were privately owned airfields, and Leicester City itself still did not have an airport. After much debate, Braunstone Frith became the designated location in1932, and finally, in March 1935, the airport received its licence. The club became the place to fly to, and it hosted regular lunches, dinners and balls. 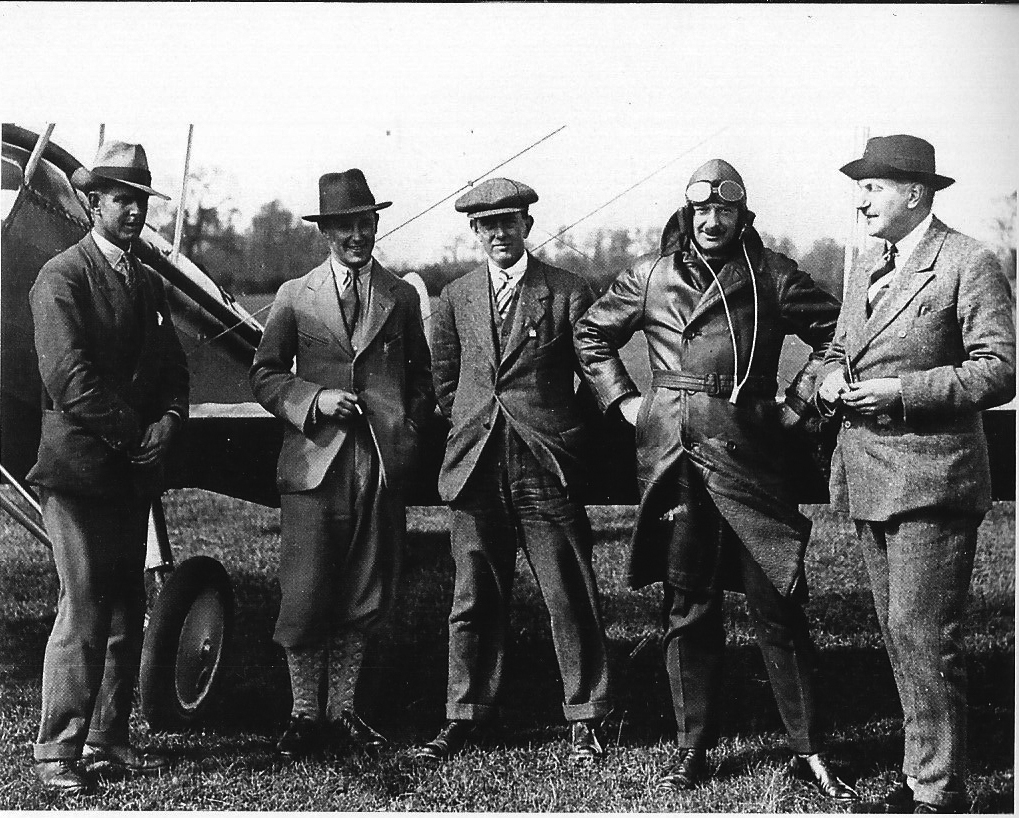 In August 1939, with WWII approaching, all civil flying was banned. The club continued on a social basis until October 1940 when the RAF requisitioned the airfield and Braunstone.

Sadly, Everard died in 1949, and unfortunately, his heirs did not want an airfield. Instead, they gave the LAC first refusal of Ratcliffe to purchase it for £15000, but they declined. As per the terms of their lease, the club vacated the airfield on March 31st 1950.

Fortunately, they found a new home for their aircraft and members at Leicester East airfield. Although run down, the base featured four empty hangers, three runways and a control tower. In 1951, a lease was agreed with the Air Ministry and things were starting to look up for the club as they began training new pilots in Tiger Moths and Austers.

Members worked tirelessly to turn the derelict control tower into a pleasant clubhouse complete with a viewing balcony, bar, small kitchen and air traffic control. By 1955 a new lease was negotiated with the Co-op, and the club was back on the social aviation map.

In 1958, The Queen and Duke of Edinburgh arranged to fly into Leicester East for a visit to the city. This prompted Leicester City Council to resurface the main runway.

A flying school was set up at in 1967 which enabled pilots to earn their licence. Despite financial difficulties, and the club almost disappearing for good, it was in 1969 that they found stability and a more suitable lease was negotiated. 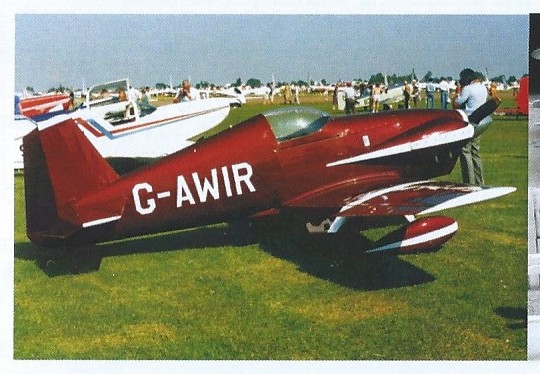 The club was awarded the Lennox Boyd Trophy in 1971 having achieved the most to further the cause of light civil aviation in the UK.

The formation of a C.A.A approved flying school, and the popular annual Flying Display event provided the club with sufficient funds. They received no financial help or subsidies from anyone outside the club membership. In 1974, the airfields designation changed from Leicester East to Leicester Airport.

During the 70’s and 80’s, fly-ins and fly-outs were all the rage again and the weekends would see as many as 60 people in the clubs bar.

The 1990’s saw an increase in the success of the acrobatics section which is still hugely popular today. A member of the club, Barry Tempest, a barnstormer back in the 60’s and 70’s, had been selected for the UK team at the world acrobatics event in Moscow in1966.

What began as a club purely for the elite has evolved into one that welcomes people from all backgrounds. Boasting a central location and runways to suit all winds, Leicestershire Aero Club is hugely popular with pilots from all over the country. More than just a place for learning to fly, it is a members club that also holds talks, serves delicious food and hosts fun-filled events such as the annual Boxing Day Flour Bombing & Spot Landing Competition.

Sportlight On Writers From Every Culture