As I write this, Leicester City are top of the Premier League. By the time you read this edition of Pukaar Magazine, we may be on the verge of celebrating one of football’s greatest feats.

Without tempting fate, one thing is certain: this football season will go down in Leicester folklore.

Success on the pitch this season is adding to what seems a never-ending climate of excitement bolstering Leicester’s reputation here and across the world. 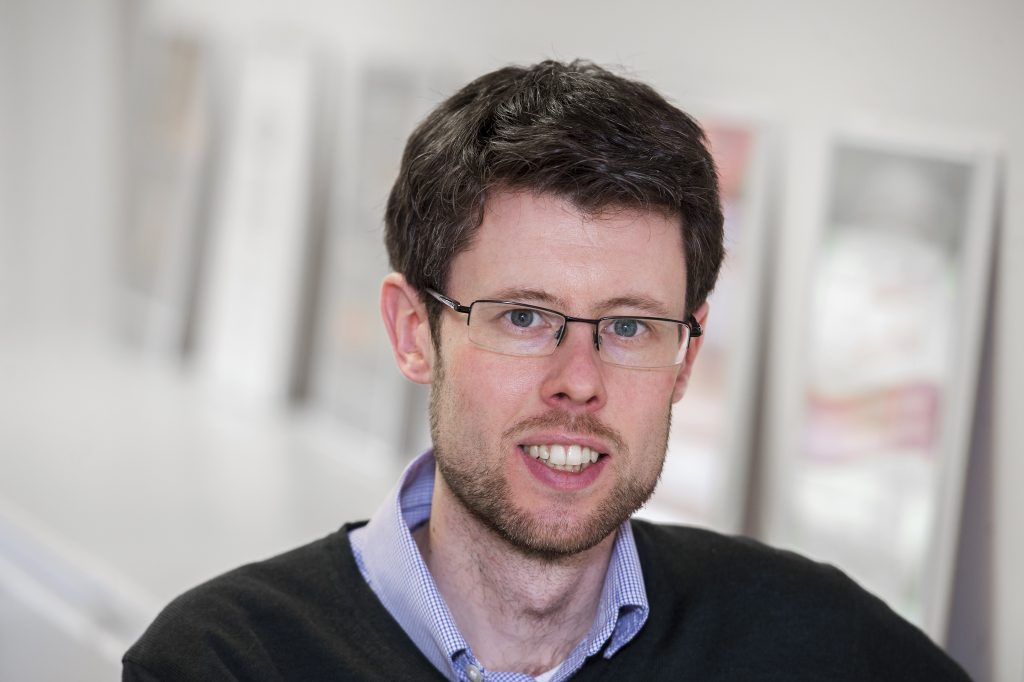 Media from all parts of the world are converging on Leicester again, previewing the closing stages of this remarkable football season.

It is just a year ago that the city’s streets were bustling with media satellite trucks and camera crews from across the world as the city made history in a different way.

The reinterment of King Richard III cemented Leicester’s unique place in English history and led to unprecedented interest in all things Leicester.

That interest has continued, with visitor numbers and hotel stays in the city on the up.

In October, Leicester welcomed international visitors again for the Rugby World Cup, another opportunity to showcase the city to a global audience.

In January, the new Leicester Community Sports Arena opened its doors, a new home for the Leicester Riders and another sign of the growing confidence in the city.

Recent months have seen the city’s calendar of cultural celebrations bringing excitement to the streets.

Thousands gathered in the city centre for the Christmas lights switch-on and the opening of the ‘Wheel of Light’ Ferris wheel, and thousands of local families took part in annual celebrations for Chanukah, Diwali, Eid and Vaisakhi.

At the time of writing we are midway through another successful Dave’s Leicester Comedy Festival, another important string to the city’s bow.

Visitors to the city now consistently tell us that Leicester feels like a place where lots happens, a city with an exciting mood. They are right.

There is undoubtedly a feel good factor in Leicester at the moment.

The big challenge is to ensure everyone shares in the benefits that brings.

Topping both tables this year would mean success everyone in Leicester can be part of.

We all know Leicester is a premier league city on and off the pitch.

It’s now time to take the city’s success to even higher levels.