Looking forward for any publisher is an inherent privilege. What we saw and planned for months ago helps to shape what the public sees today, be that through leadership articles, must- visit holiday destinations or as simple as predicting future trends in fashion. We have a responsibility and it’s something I personally relish and take very seriously.

But, living in the future seems like a privilege for very different reasons at the moment: the biggest being Covid-19.

Covid-19 has decimated the print magazine industry. Period. Overnight, back in March, print was rendered persona non- grata due to the hysteria over paper being a carrier of the virus. As we now know, this is not the case, but it kneecapped the entire industry in one cruel blow and has seen many of our publishing brethren fall and never get up. None of us could have predicted this future.

Consider also that, for many regional publishers, our route to market is via partner venues – bars, restaurants, arts venues, boutiques and salons. And, as we are all painfully aware, lockdown meant the closure of every one of these businesses. But it didn’t stop there: the same distribution outlets are also the same venues that have had almost continuous limitations placed on their trading ability. With Leicester being ‘the home of the lockdown’, this has also rendered our advertiser base null and void, largely, too. Whilst some would say you market, market, market in recessions, this was different, as we were all struggling to survive. 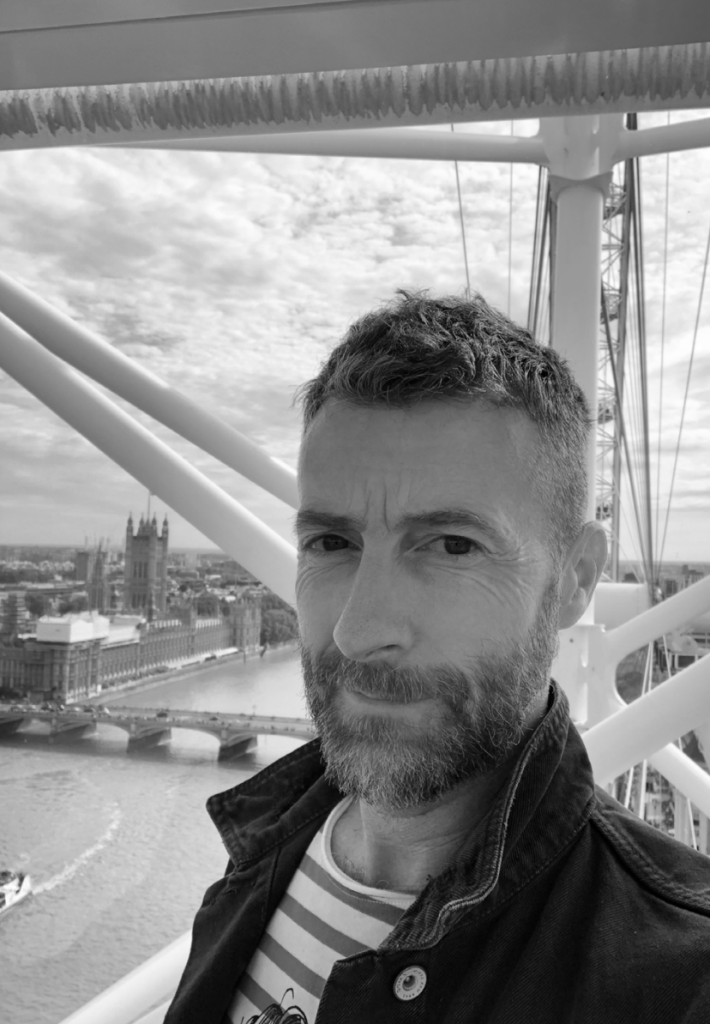 It was the perfect publishing storm. You couldn’t write it.

What I could write about is the lack of grassroots support that regional publishing has endured since March. As a publisher, I’m grateful for the initial funding linked to the rates, and I’ve benefited from the furlough support, but beyond that, the sector has fallen between the gaps of every major support initiative. Our product is other peoples’ products. And if they’re struggling, so too are we further down the line.

But what I will write about instead, as we’re positive souls at DLUXE magazine, is how we have worked with what’s in front of us since March. As publishers since 1999, we’re one of the longest-running independent publishing houses in the world. And, I’d like to think part of our continued success is the ability to adapt.

And that’s what we’ve done. We pivoted and we changed. Where once we saw ourselves as print publishers, we now see ourselves as storytellers. Whilst print is one platform to tell those stories, so too is online, or social media, or our new e-magazine newsletters (check us out by visiting www.dluxe-magazine.co,uk and subscribing for free). It’s a seemingly subtle but fundamental change that will inspire and influence the business over the coming years. We’re firm believers in not holding on to the past.

Not mourning what once was, as that time has gone. In letting go, we’re securing our future. Now that’s a happy ending that everyone wants to read about.

By Kevin Urquhart, Founder of DLUXE Magazine and FU Media.